Do You Have To Pay Taxes On Your Coronavirus Stimulus Check? 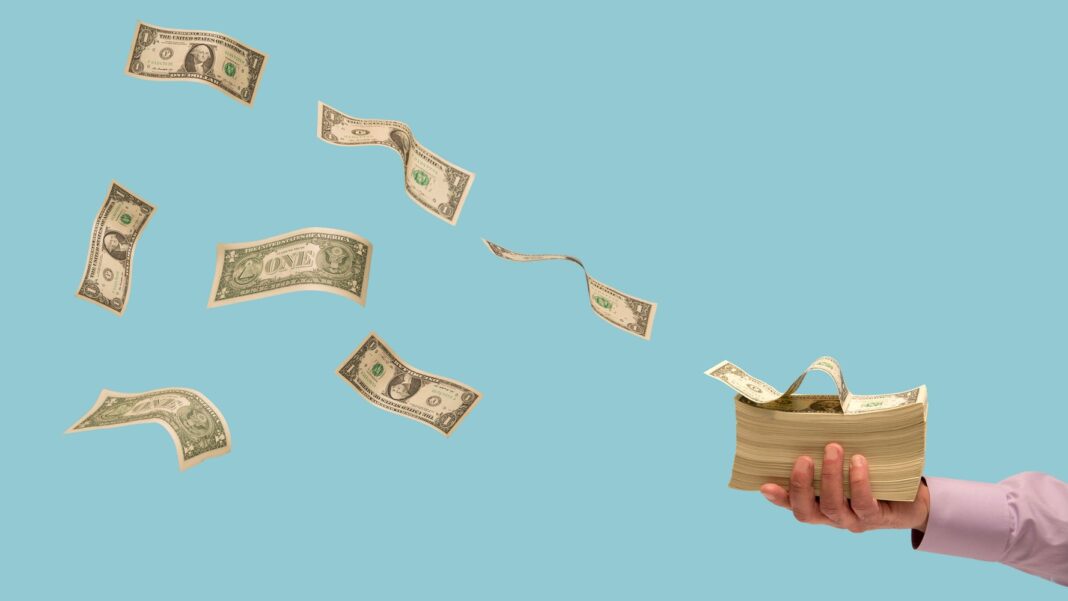 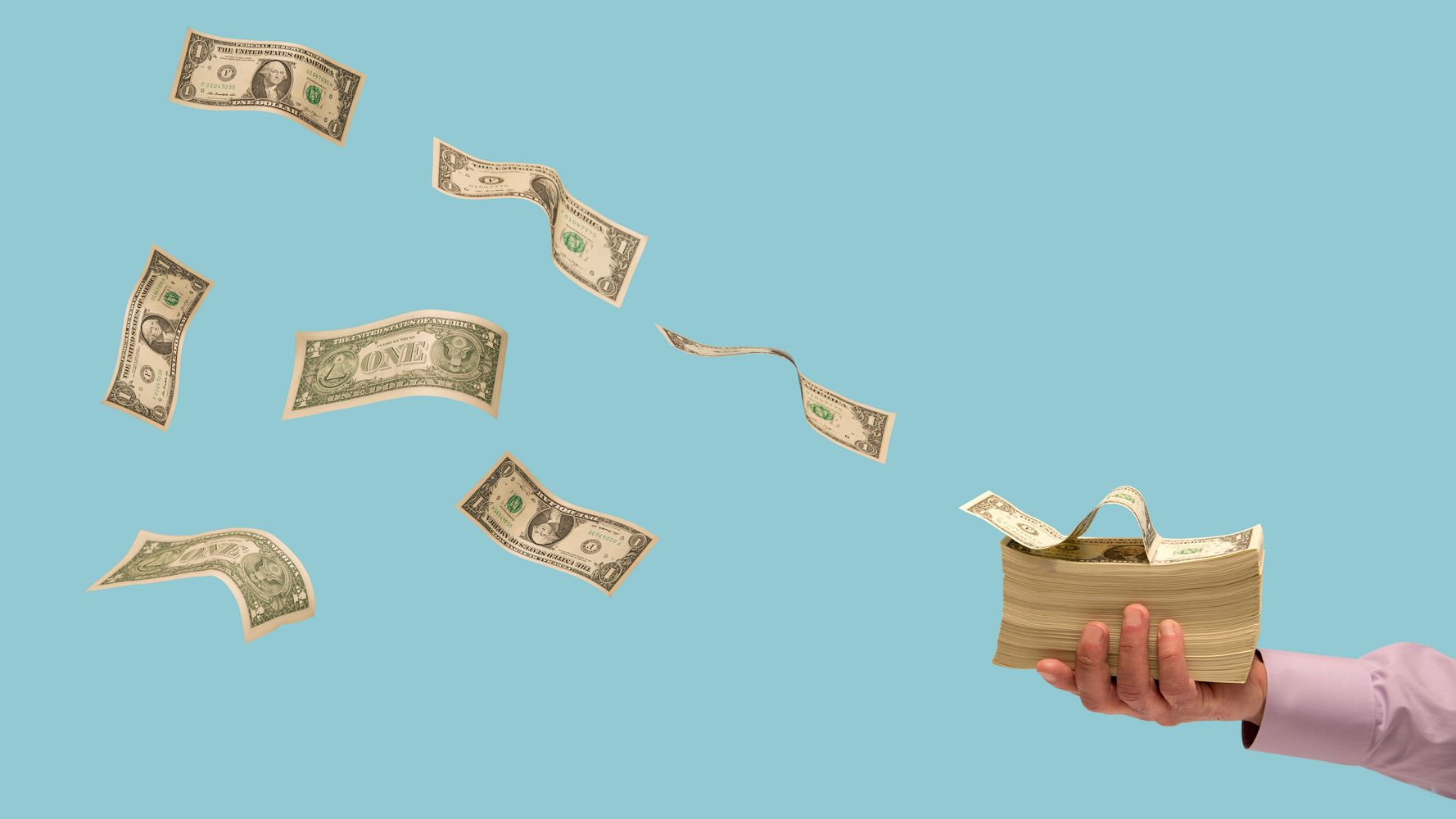 Last April, the government sent the first round of direct payments to Americans as part of the larger coronavirus stimulus package. In January, the second round of stimulus checks began going out, and Congress is currently working out a third payment detail.

While the money is much needed by those who lost income due to the pandemic, many are wondering whether there’s a catch. Will the money be taxed later? Is it simply a tax refund advance that will need to be paid back next year?

If you’re confused about how stimulus payments affect your taxes, you’re not the only one. Here’s what you need to know.

The short answer: no.

The stimulus payments are actually a new type of refundable tax credit that will ultimately be computed based on your 2020 tax return information, according to Mark Jaeger, director of tax development for TaxAct.

Technically known as “economic impact payments” in IRS parlance, the first stimulus checks received in 2020 were valued at up to $1,200 per qualifying adult and up to $500 per qualifying dependent child under 17.

A tax credit is not actual income. Instead, it’s a specific amount of money that taxpayers can deduct from the total taxes owed. Unlike tax deductions, which reduce your taxable income, credits are a dollar-for-dollar reduction in your overall tax bill. And since tax credits are not income, they can’t be taxed as such.

So why are these tax credits being awarded in the form of a check?

“Instead of Americans having to wait to file their 2020 tax return to claim this credit, the CARES Act permitted the Treasury Department to advance these credits to the American people,” explained Logan Allec, a certified public accountant and founder of personal finance blog Money Done Right. Likewise, the second round of checks worth up to $600 per qualifying adult and child dependent will be claimed on your 2021 taxes.

Does getting a stimulus payment means a smaller tax refund next year?

You may have seen some claims spreading on social media that the stimulus payments are simply a refund advance and will be “taken out” of your tax refund for 2020. That’s not the case. “The stimulus payment is an advance of an entirely new credit,” Allen said.

He shared this example: Say the stimulus payments didn’t exist, and you would be eligible for a $1,000 refund on your 2020 tax return.

So now, all else being equal, you would receive the same $1,000 refund on your tax return that you would have received if the new tax credit (and the related stimulus payments) had never been created.

In other words, if you qualified for a stimulus payment in 2020, your refund this year will actually be more extensive than usual, but you got that extra chunk last year. Alternatively, if you owe taxes, your tax liability will be reduced in the same manner. And the same is true for 2021 taxes: If you received stimulus payments this year, you’d officially claim that credit when your file taxes in 2022.

Your stimulus check amount could change based on 2020 tax info.

Even though you won’t have to pay income taxes on your stimulus checks, you will still need to report that you received them. Jaeger noted that since the first two stimulus payments were calculated against a prior year’s tax return (2018 or 2019, whichever is most recently available to the IRS), the amount you ultimately receive will be reconciled against your 2020 tax information when you file this tax season. Three scenarios could potentially come of that, he said.

For most tax filers, the credit will equal the stimulus payment they received, which leads to a net $0 on the 2020 tax return. “This scenario includes tax filers whose tax situation didn’t change much from the prior year to 2020,” Jaeger said.

In some cases, the tax credit will end up more significant than the stimulus payment you received. Tax filers who fall into this situation include anyone who gains a new child dependent in 2020 or whose AGI was above the stimulus threshold in 2019 but fell below it in 2020. If this happens, the difference will be added to your refund or further reduce your total tax bill. Additionally, the IRS has stated that if you didn’t receive the full credit amount you were supposed to in advance ― for example, you received the $1,200 for yourself, but not the $500 for each of your qualifying children ― you will be made whole on your 2020 tax return.

On the other hand, it could turn out that your stimulus payment was more significant than the credit once it’s reconciled on your tax return. “Tax filers in this scenario would be anyone who has a dependent that turned 17 in 2020 or whose income increased over the threshold in 2020 but was under the threshold in 2019,” Jaeger said.

What’s yet to be seen, Allec noted, is whether the IRS will require those who received more stimulus money than they were entitled to repay the overage on their 2020 tax return. Although the CARES Act states that Americans whose stimulus payments ended up being too high should not have to pay back the difference, the IRS hasn’t released official guidance on this point.

However, one scenario in which the IRS has already pushed back is with stimulus payments sent to dead people. The IRS erroneously sent out payments to deceased individuals and is now advising survivors to return the money. It’s not clear what the consequences are for failing to do so.