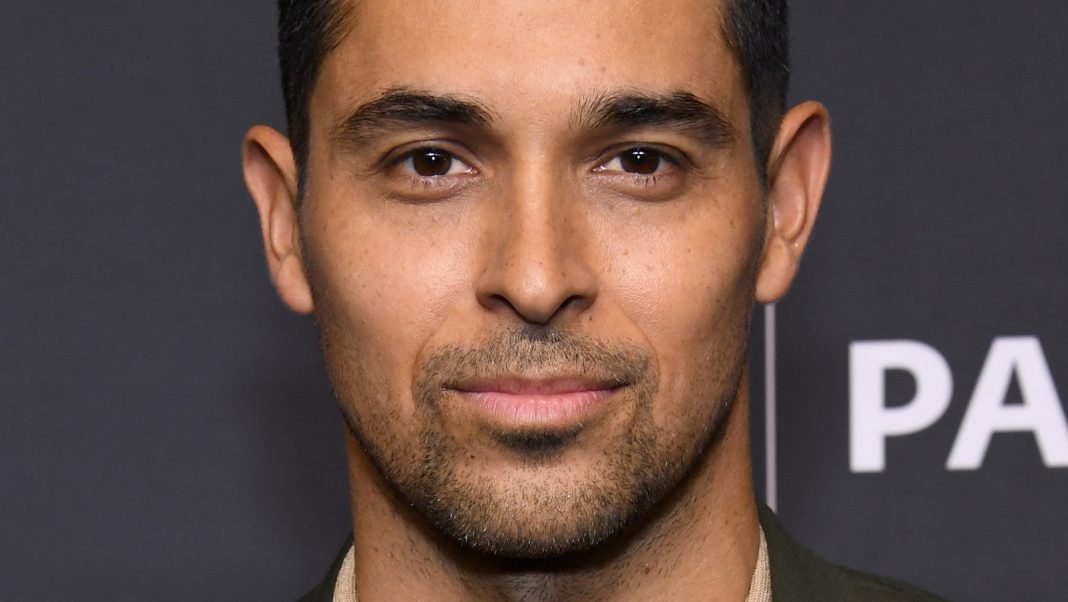 If, while watching “That ’70s Show,” you found it hard to distinguish where the character was from, it’s okay — you’re not alone. While always affectionately fumbling his English, the show never revealed Fez’s true ethnicity. it was one of the show’s running gags and kept vague by design. In fact, his character’s name stood for “Foreign Exchange Student.” So, whether it was the rest of the crew breaking down that only women accompanied women to the bathroom — not men — or the plethora of other cultural norms Fez had to learn about 1970s middle America, it was all done without defining his heritage.

Wilmer Valderrama, however, is Hispanic and multicultural. Born in Miami to a Colombian mother and a Venezuelan father, he moved to Venezuela at the age of 3 and spent his formative years there before moving to Los Angeles with his family when he was 13. He also spent time in Colombia. While initially, he only knew a couple of words in English, Valderrama was a fast learner once in high school, even being able to star in school plays. In fact, it’s through theatre that he polished his English.

Now, if you ever find yourself watching “That ’70s Show” again, even if Fez’s character is a bit of a mystery, you at least know the guy playing him has a rich multi-national background, which may or may not add to the context of the jokes and puns.