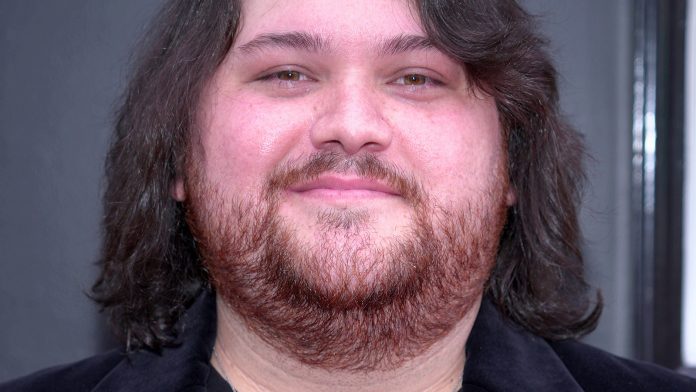 While it’s no secret that Eddie Van Halen enjoyed a long and illustrious career in the music industry, he was always adamant that he wouldn’t force his son to follow in his footsteps.

“I’m going to let Wolfgang be whatever he wants to be,” Eddie vowed when his son, Wolfgang Van Halen was only four years old. “I don’t see how he won’t somehow be into music, being exposed to it all the time. But I’m not going to force him to play piano or take music lessons as my parents did to me,” he maintained. And yet, that’s precisely what

Wolfgang went on to do. In the end, the decision would prove to instill a lifelong bond between the father and son. “Wolfgang breathes new life into what we’re doing,” the proud papa once gushed to Guitar World about his teenage son joining Van Halen. “He brings youthfulness to something that’s inherently youthful. He’s only been playing bass for three months, but it’s spooky. He’s locked tight and puts an incredible spin on our s***. The kid is kicking me a**!” he playfully declared.

Also read: Drake finally admits to having a run-in with Swedish Police

And as it turns out, music also helped Wolfgang manage his grief after losing his father…