The Unsaid Truth about Haim 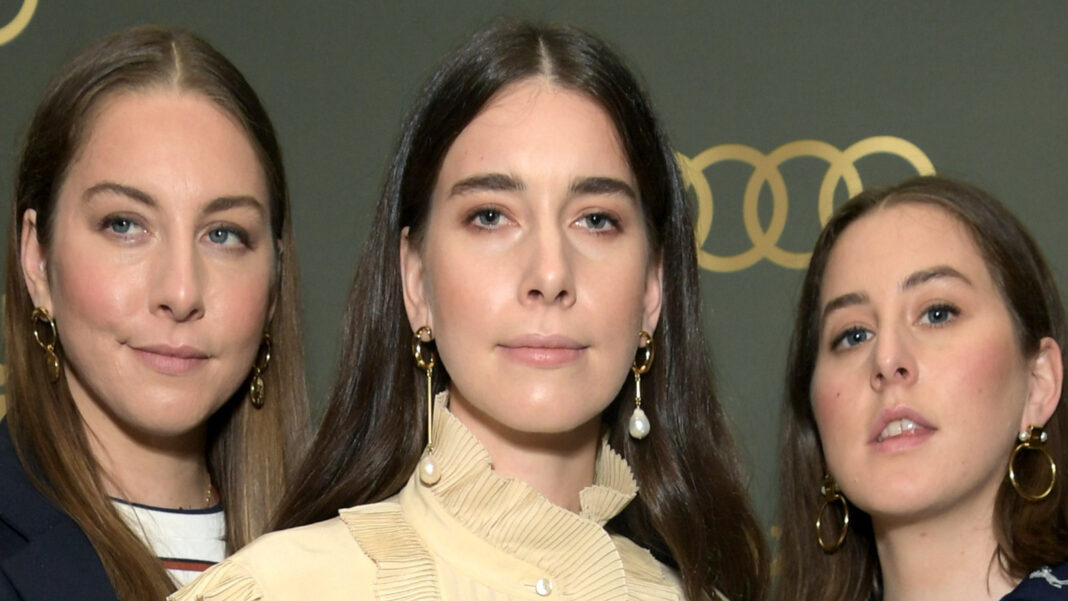 Haim, The three sisters, are expert musicians trained on the drums starting at 4 years old. There’s little that’s easier or more fun than banging on things at a young age, so drums were a perfect first instrument, as they told NPR‘s Ask Me Another. Their father Mordechai instilled his love of drumming into them and played drums for their family band Rockingham. Yet despite their expert percussion playing, Haim, often colloquially called “three sisters and a mister,” includes a hired drummer, Dash Hutton, as “the mister.”

The trio has also dealt with more than their fair share of sexism as women in rock music. From having to pass fake-girl musician tests in music stores before being allowed to see the fancy guitars, to male journalists asking who really played that bass solo, Este, Danielle, and Alana have seen it all. They even wrote about an experience with a male journalist, who had the nerve to ask Este if she makes her strange faces off-stage as well as on, in their song “Man from the Magazine.”

They told NPR “we should’ve just left the interview,” but they were so “stunned” that they didn’t know how to respond. TEste said that the good thing is “that happened and it will never happened again… [and] now I know how to answer. And I have Danielle and Alana to step in and say ‘next question.'” Sisters, to the end, know how to protect each other. 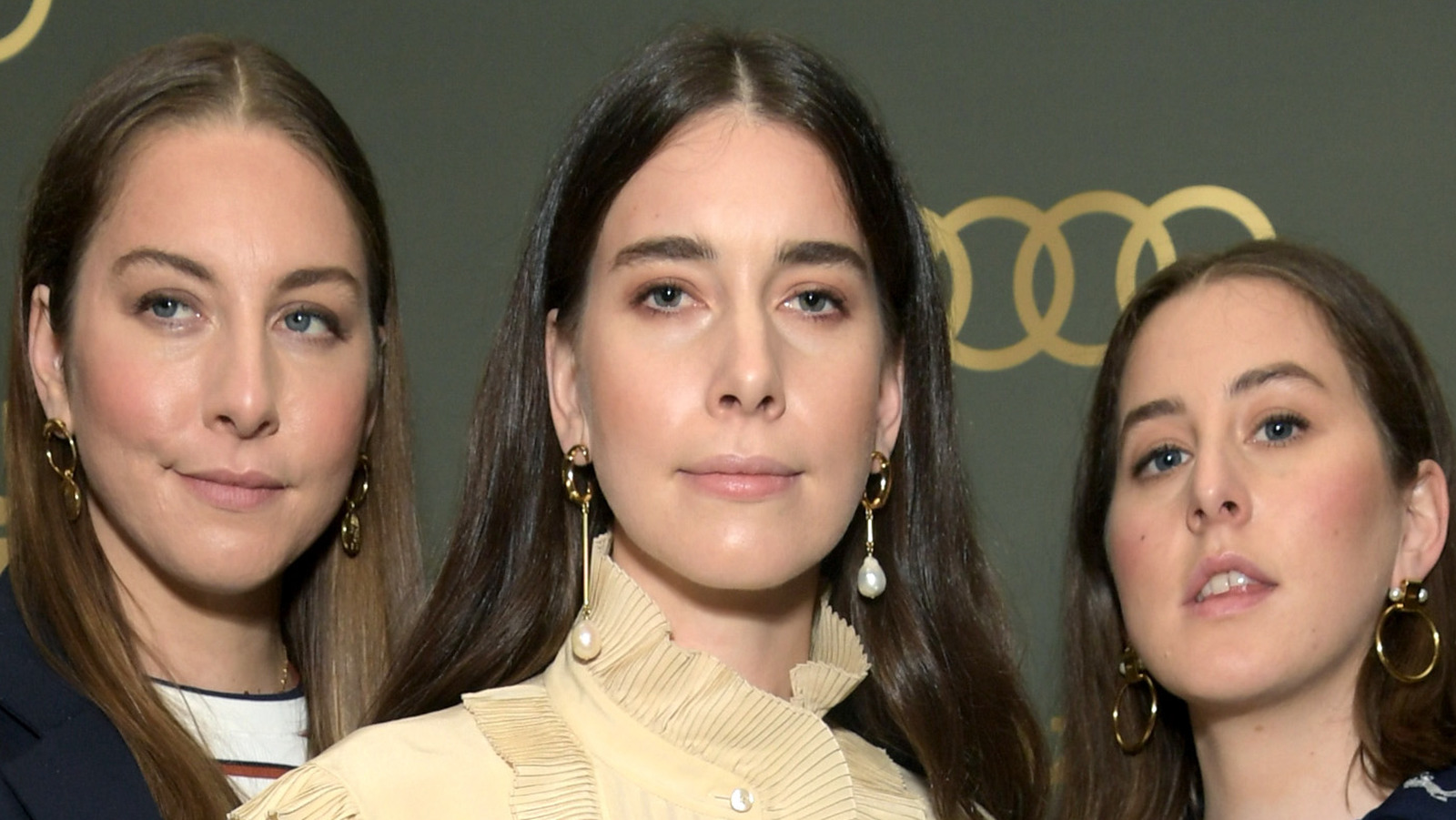