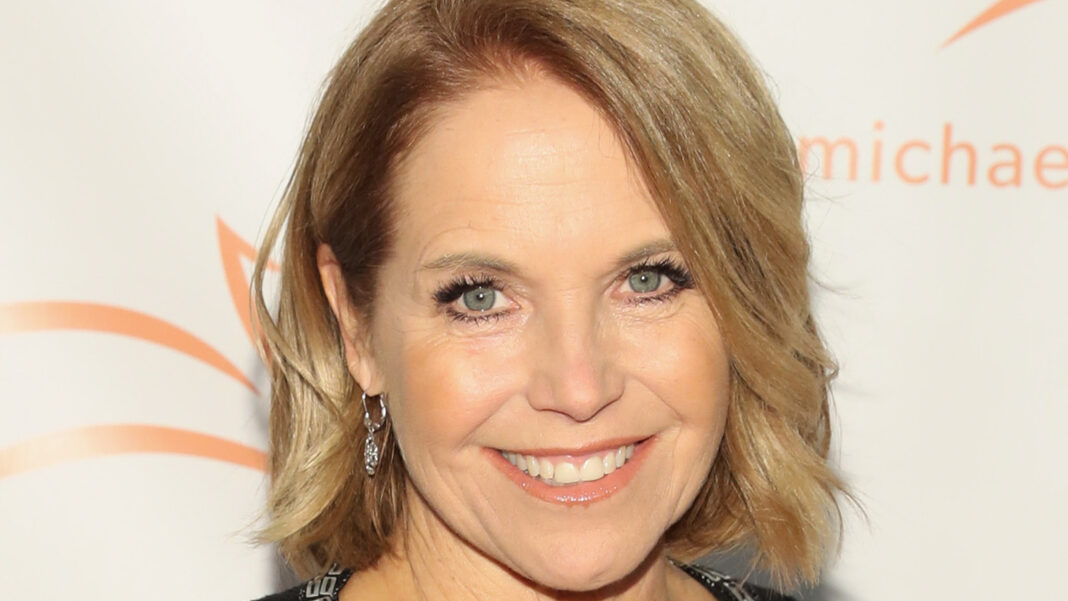 Throughout the decades, Katie Couric’s constant hard work has clearly paid off, as she is one financial giant. As of 2020, she is worth an astounding $100 million, according to Celebrity Net Worth.

As per the outlet, in “the mid-to-late 1990s,” Couric’s salary was an impressive $7 million. In December 2001, she signed a 4-5-year $60 million contract, which at the time was named “the largest financial deal in television news history.” On average, Couric was earning $13 million annually. In April 2006, she moved from NBC to CBS and signed a deal that paid her roughly $15 million per year.

According to Celebrity Net Worth, in the following decade, Couric continued to secure the bag and signed a new contract worth $40 million for ABC News in 2011. During her four-year run with Yahoo, her salary increased over time. In 2013, she was initially earning $6 million per year. By 2015, it jumped up to $10 million. Congrats on the dough, Katie Couric! 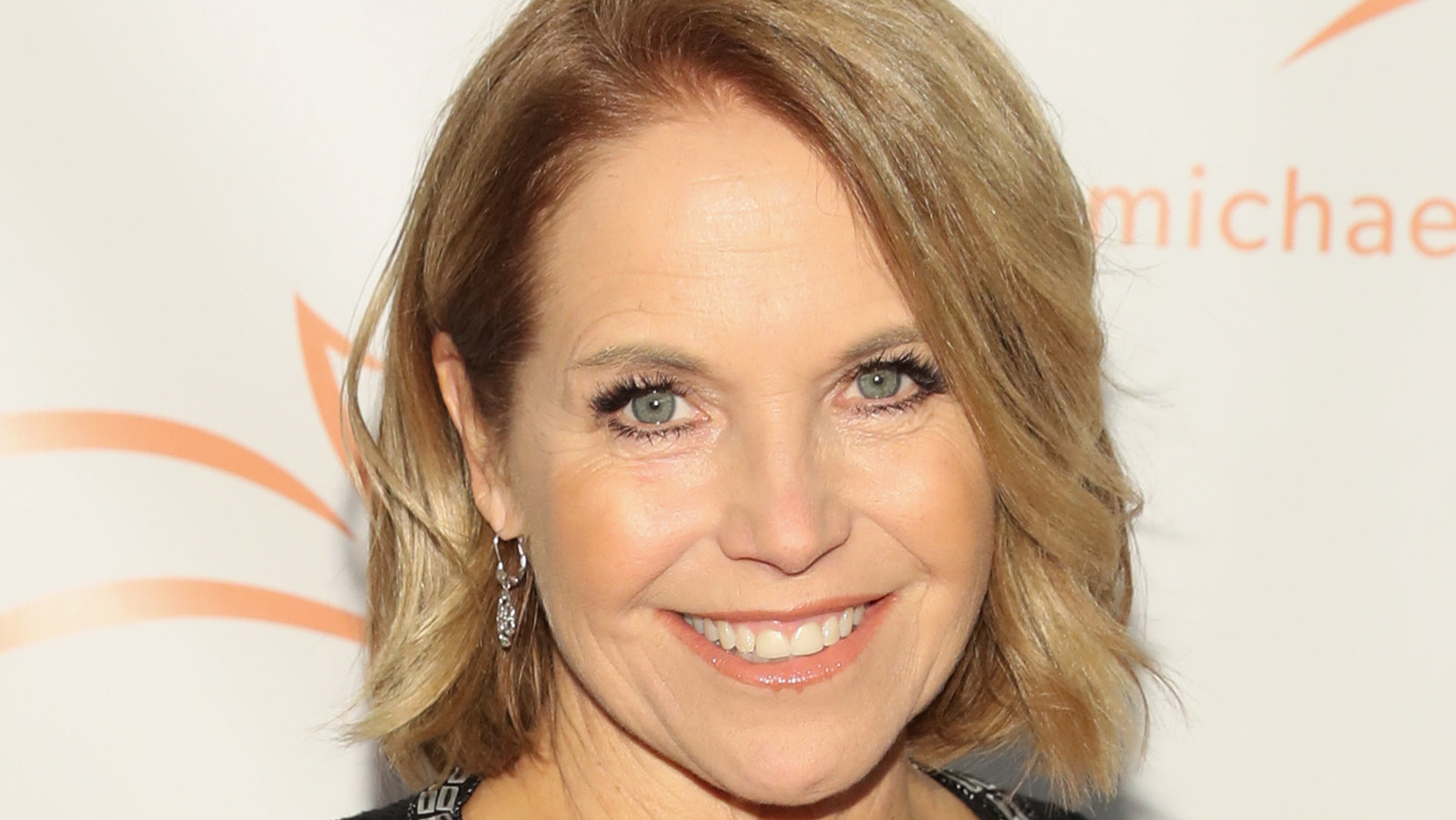