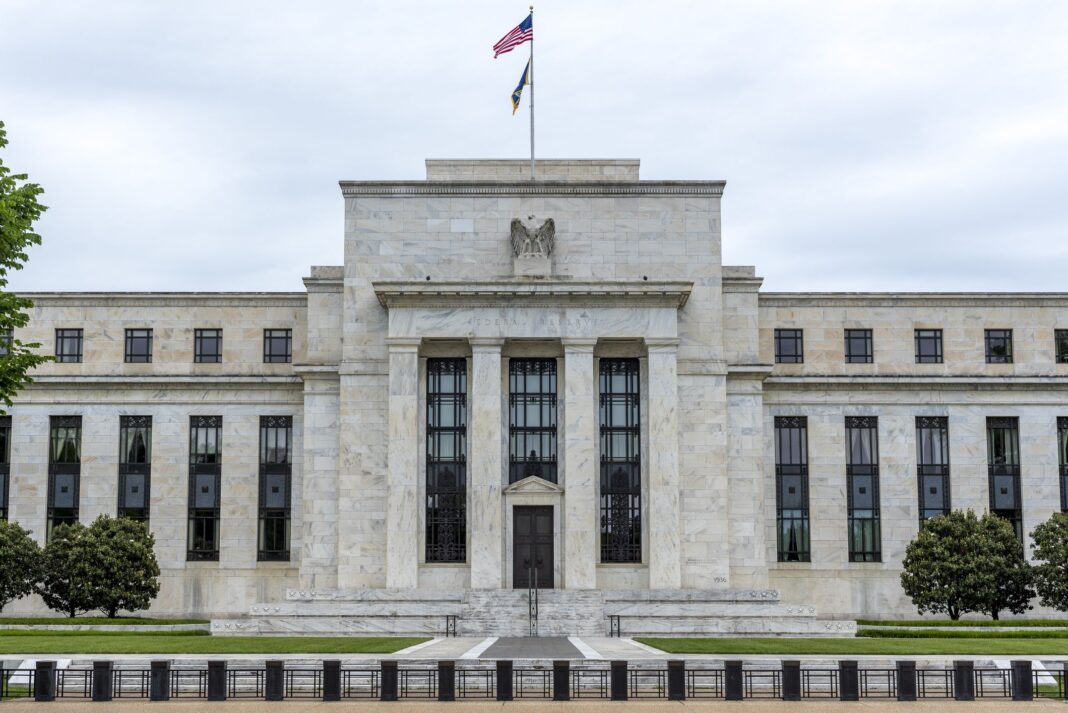 This all starts here, on March 23rd when the Federal Reserve announced that they would purchase UNLIMITED assets in order to support the market…and, literally SINCE that day…the stock market has slowly, but surely, began to climb back to life. https://www.cnbc.com/2020/03/23/fed-a… When companies need debt to stay afloat or expand, they’ll borrow it through issuing bonds. Now, TECHNICALLY – when the FED does this – they’re giving out loans that will still need to be paid back, but because they control the interest rate that they loan money at – they can “Essentially” give these cities, states, and business interest-free loans – and the HOPE is that that money will help everyone stay afloat – and then when times are good, it’ll get paid back. I But where this gets unusual is that – NOW – the FED is going to be buying CORPORATE BONDS, which is another word for – they’re lending money to COMPANIES, not just states and cities…and, even more alarming – they’re buying JUNK BONDS, which is another word for saying – they’re giving companies money, which has a riskier likelihood that they won’t be able to repay those loans back. At the end of the day, whether it’s intended or not…when the FED goes on a shopping spree for Junk Bonds, it’s INEVITABLY going to translate into high stock prices alongside with it. When struggling companies get really attractive, cheap financing…that’s positive…and, positive news for companies equates to a higher stock market. Since the Federal Reserve has an infinite supply of money, they can afford to do this as long as necessary – and my guess is that they’re hoping that’s enough to get the ball rolling, and then once we’re in the clear – those companies can HOPEFULLY begin to repay back their debts. The RISK with this is that there’s absolutely NO MORE market discovery, where companies are naturally left to fail…and since the federal reserve has no collateral with the money they loan…they’re at the mercy of the company for actually paying them back. If that doesn’t happen…too bad, it’ll be absorbed into our national debt and things will continue on as normal. The other concern is that when we get SO accustomed to 0% interest rates, free money, and unlimited loans…it becomes hard to actually be self-sufficient after that. Arguably, prices adjust according to based on 0% interest loans…so, when one-day interest rates are no longer 0%…if that ever happens, valuations will have to come down accordingly, and that’s a risky move.