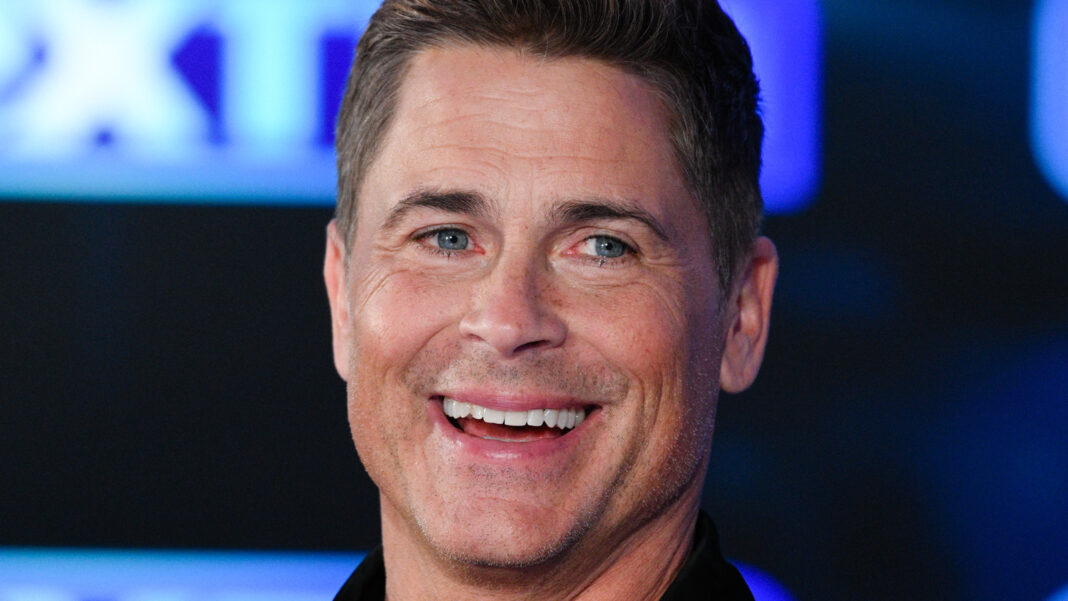 Considering Hollywood is a revolving door for opportunities, it shouldn’t come as a surprise that Rob Lowe was caught in between two roles when he was offered to play Derek Shepherd in Grey’s Anatomy. “I agreed to meet with people making Grey’s Anatomy. I had read it and loved it — the writing was real and very entertaining — and it’s always been a good idea to hear out talented people,” Lowe wrote in his 2011 memoir, Stories I Only Tell My Friends (via Us Weekly).“‘We would be thrilled if you would play Dr. Derek Shepherd,’ they said right off the bat. I was torn. Grey’s was a much better script; in fact, there was no comparison.”

Lowe ultimately decided to star in CBS’s Dr. Vegas, which only lasted for one season before being canceled. However, Lowe did not regret passing on the role of McDreamy, which went to Patrick Dempsey, because he wasn’t convinced it was the right fit for him. “I in that part isn’t as interesting as Patrick in that part,” he told Variety in February 2021. “If it’d been me (the fans) wouldn’t have called me ‘McDreamy,‘ they would have called me Rob Lowe.”

In the end, Lowe was glad he turned down the medical drama because it meant that he was able to flex his comedic chops on Parks and Recreation. He told Variety, “that alone for [him] was enough.” 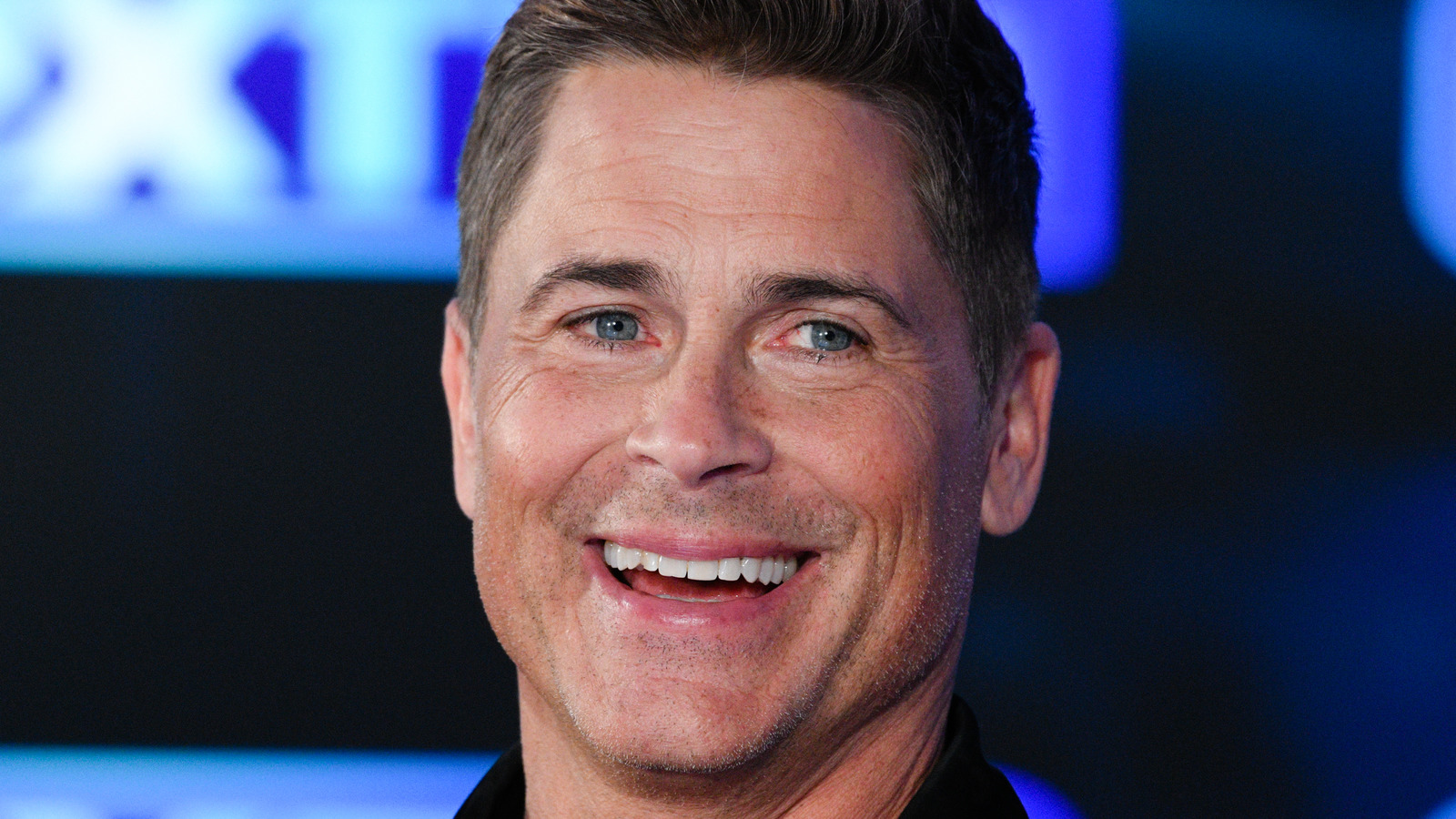