Why Victoria Larson Never Stood A Chance On The Bachelor 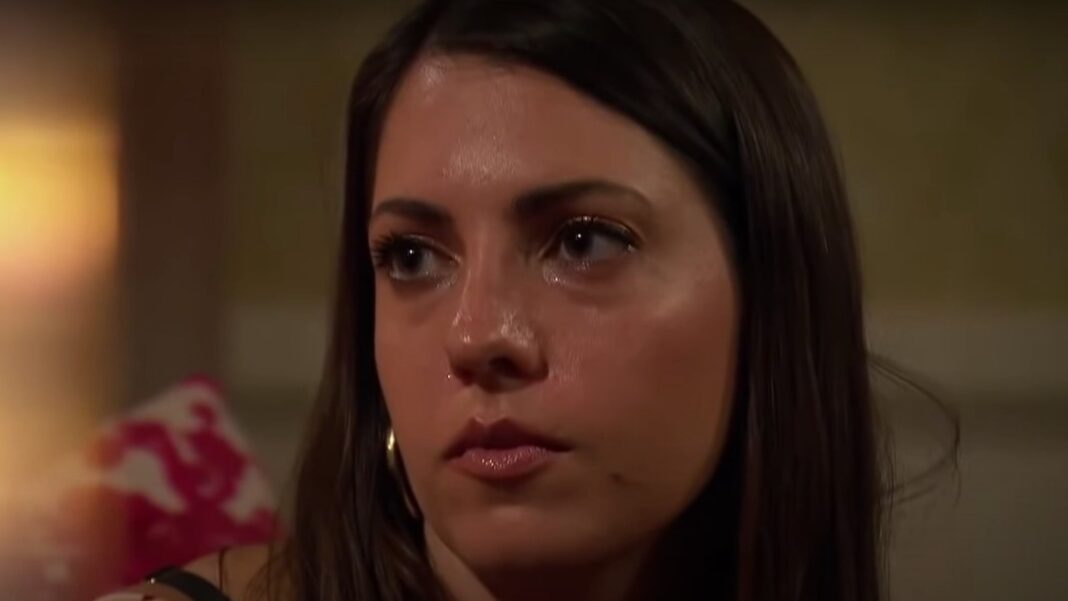 From the get-go, Victoria Larson stood out on Matt James’ season of The Bachelor, and not in the best ways. She was so notable for the drama and her snarky comments that Cosmopolitan literally published a list of all the people who tweeted, wondering if she was put on the season by producers to cause drama. Many wondered if she was actually a hired actress.

One person asked on Twitter: “This Victoria girl on The Bachelor is a plant, right? Like… put there by the producers to cause chaos.” That’s not a great way to kick off a reality show geared toward finding love!

In fact, all that Victoria really was known for was the beef she had with so many of the other women on the season. Obviously, no one joins The Bachelor, with the first goal being to make lots of friends, but it doesn’t hurt to have a little peace in the house. After all, the contestants are all in it together, and no one understands the struggle like everyone else there.

One other major reason Victoria never really stood a chance was that she didn’t seem to understand the effect her words had on others. On Good Morning America in January 2021, she responded to bullying claims by saying it was “all in good fun.” Um, it didn’t seem that fun during the episodes. So, all in all, maybe Victoria’s departure from the season was best for everyone. 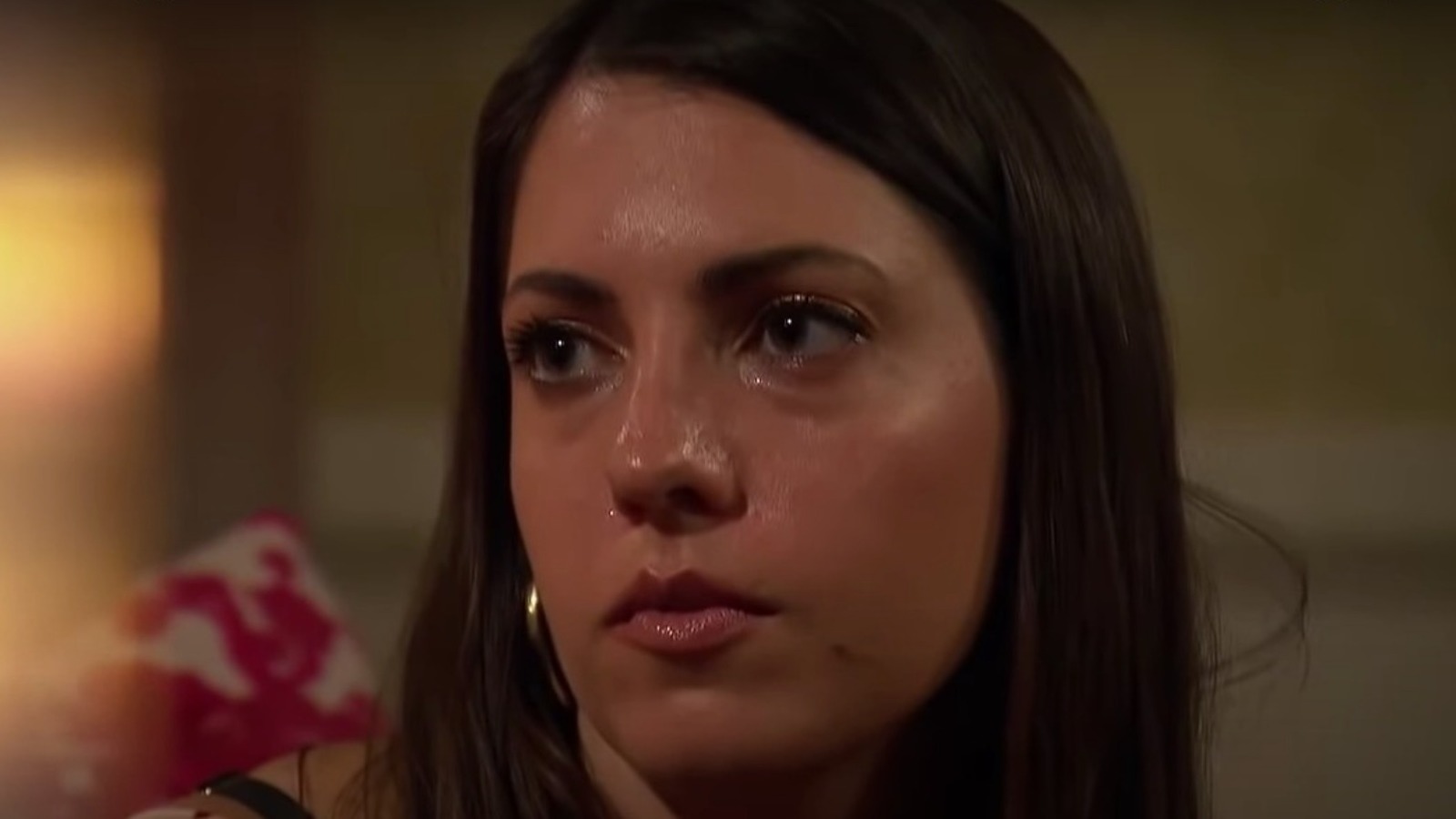