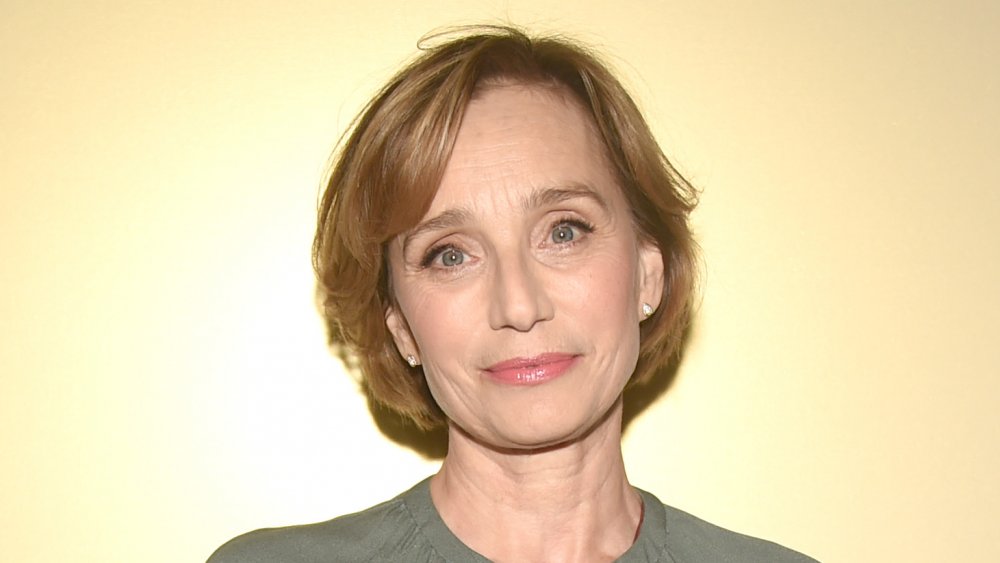 The unsaid reason Kristin Scott Thomas never moved to Hollywood, While others move to Hollywood in order to help their professional pursuits by centering themselves in all of the entertainment industry action, Kristin Scott Thomas thinks that relocating to the United States could have hurt her chances of reaching success for a very specific reason. “You’re not going to have a great career if you don’t have a happy family, and vice versa,” she told People in May 2020.

That’s why the star instead made her home in Paris along with her children, Hannah, Joseph, and George, as well as her now ex-husband, François Olivennes. “It was a family decision,” she explained. “My husband [a French doctor] could not travel as easily as I could, and it meant a big career move for him.”

Thomas also thinks that refusing to settle down in a permanent home in Hollywood meant that she was able to pursue other opportunities. She explained, “I don’t think I would have done theater, which is a huge part of my life, had I gone to America.”

While Thomas may not have moved to the U.S., at least American fans can still enjoy her work on-screen.