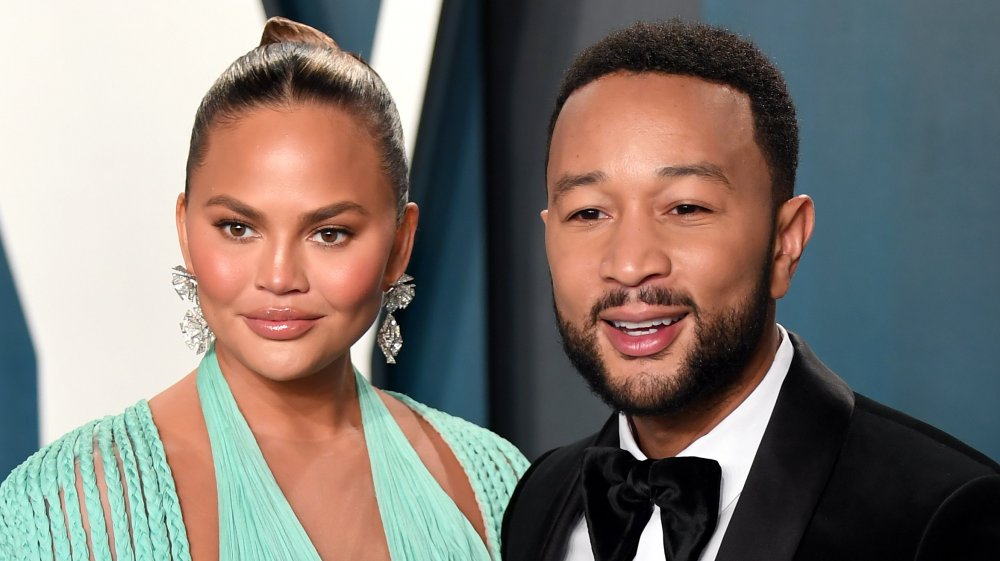 This is how much money these celebs are donating to protesters wowplus, Outspoken civil rights activist and football star Colin Kaepernick has been protesting police brutality since 2016 when he began to sit (and eventually kneel) during the National Anthem at NFL games. It’s no surprise then that he took significant action to support the protests sparked by George Floyd’s death.

Taking to Twitter, Kaepernick encouraged his followers to unite in protest, writing, “When civility leads to death, revolting is the only logical reaction. The cries for peace will rain down, and when they do, they will land on deaf ears, because your violence has brought this resistance. We have the right to fight back!”

In addition to speaking out about the injustice, Kaepernick set up a new charitable initiative. “In fighting for liberation there’s always retaliation,” he wrote on Instagram. Noting that “we must protect our Freedom Fighters,” he announced, “We started a legal defense initiative to give legal representation to Freedom Fighters in Minneapolis paid for by [Know Your Rights Camp],” his youth initiative, which strives to “raise awareness on self-empowerment and interacting with law enforcement.”

The newly established Know Your Rights Camp Legal Defense Initiative “has identified and teamed up with top defense lawyers nationwide,” according to its official site, all in an effort to provide legal assistance to anyone who needs it, including those arrested while “fighting injustice across the nation.”