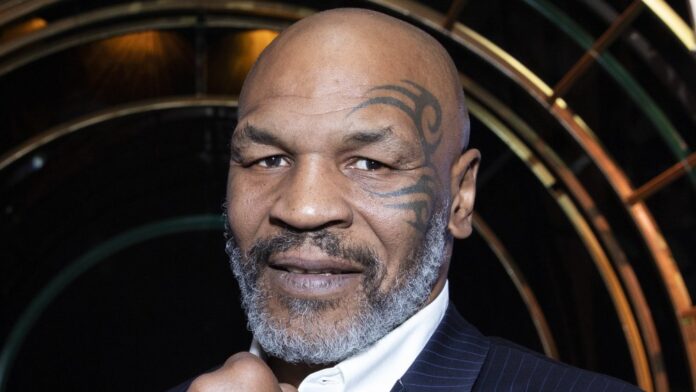 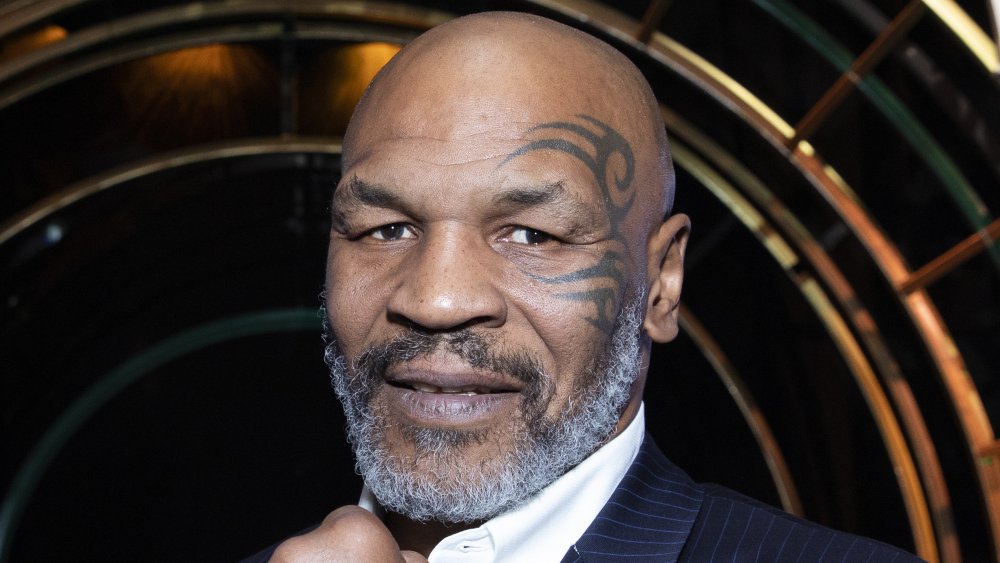 Lakiha “Kiki” Spicer married Mike Tyson in 2009, but she first set eyes on the heavy-weight champ when her father brought her to one of his fights. He was 29 at the time, and she was 18. Spicer and Tyson reportedly started dating in 2000, when she was 23, after being introduced by Tyson’s pal, boxing promoter Don King. At the time, King warned Tyson to keep his distance from the young woman. “Stay away from her,” he said, per the New York Post. “Don’t go talking to that girl. Leave these people alone. These are not the people to mess with.” According to the Post, Spicer’s father, Shamsud-din Ali, “was an influential Muslim cleric in Philadelphia” and a familiar face on the boxing scene.

The warning didn’t work. “She swooped down on me, and told me, ‘This is what we’re gonna do,’ and that’s what happened,” Tyson said in an interview with rapper and actor T.I. “That’s why I believe in what I believe in now. ‘Cause there’s no way this could be happening. There’s no way I could’ve been married to my wife.”

The ensuing years certainly weren’t easy for Spicer and Tyson, but they’ve built a family and persevered through addiction struggles and a prison sentence. “I’m very happy me and my wife got together,” Tyson said, per the Post, “because I don’t know how I would have survived out there.”