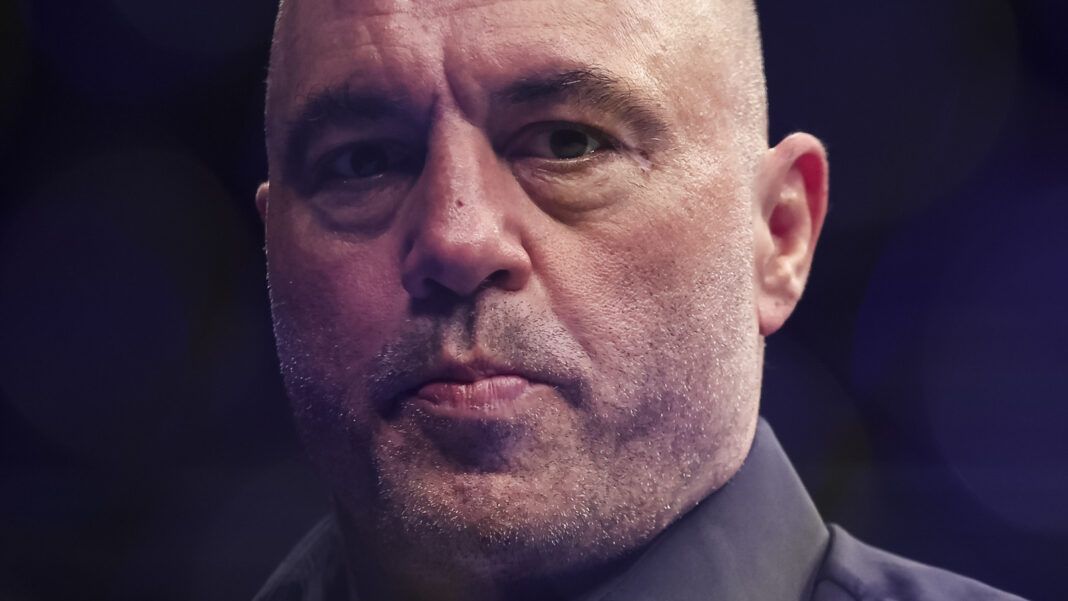 While Joe Rogan is a hot topic in 2022, Tom Green was the comedian no one could agree on back in 2002. Like Rogan, Tom Green started his career as a standup comedian before finding success as a television host. Hosting “The Tom Green Show” on MTV from 1994 to 2000, Green became known for his specific brand of shock humor. He then set his sights on a movie career, but the critical failure of one film — “Freddy Got Fingered” — forced the comedian to change his plans.

Also read: Cheers To Season 13! Look Back At ‘Blue Bloods’ Cast From Season 1 To Now

Though he made a few attempts at returning to television, Green ultimately switched gears and started a show from home called “Tom Green’s House Tonight.” He eventually migrated the series to television, but it was initially hosted on his website. In an appearance on “The Joe Rogan Experience,” Green recalled when Rogan appeared on his podcast in 2007. He explained that Rogan had joked that “we gotta figure out how we’re going to make some money off this.” He then gestured around Rogan’s studio and quipped, “clearly, you’ve figured out how to make money off of it.”

Rogan praised the setup Green had back in the day, explaining how his “sophisticated” studio “could have run a network.” They also discussed how Green initially wanted to be “autonomous” so he could have full control over his content. Indirectly, this inspired Rogan to have the same level of independence when putting himself out there as a podcaster.