The truth about Kobe Bryant and Brandy Norwood’s relationship 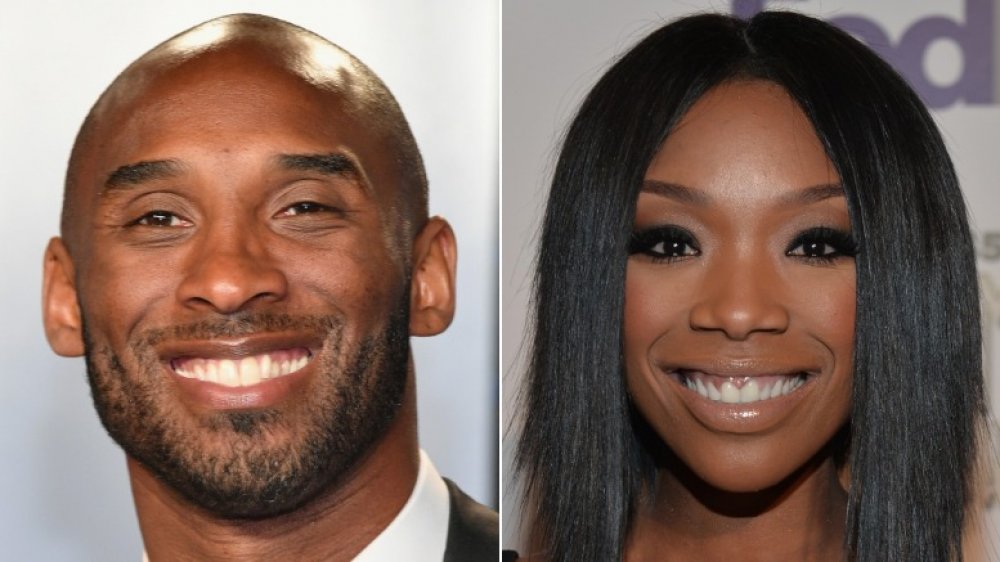 It’s true: back in the mid-’90s, Kobe Bryant made headlines when he brought singer Brandy Norwood as his date to his high school prom. “Once upon a time in ’96 Brandy was the worldwide superstar adored by all and Kobe was a young Philly hoops prodigy who somehow managed to score a prom date with the princess,” TMZ recalls.

Bryant’s mom told The Philidelphia Inquirer (via Insider) that after her son had asked Norwood to be his date, she called to give him her answer, which was… maybe. “[W]hen [Brandy] called, she said, ‘My mom might let me go.'” The basketball player’s mother admitted, “I thought it was so sweet.” Norwood’s mom clearly must have eventually agreed to the date because the singer and the future NBA legend indeed went to prom together, which meant a lot to the young rising star.

“It’s my first prom, my first date, my first everything,” Norwood said in 1996, according to The Morning Call. And even though she noted that there were “cameras and media there,” she also said “it still felt normal. …I really needed to experience that and I wouldn’t [have had it] if Kobe never asked me.” That’s because the star — who had spent her younger years in the spotlight and didn’t attend a regular school — explained that she “miss[ed] out on a lot when it comes to teenage life.” That’s perhaps why she was sure to keep mementos from that special night with Bryant.