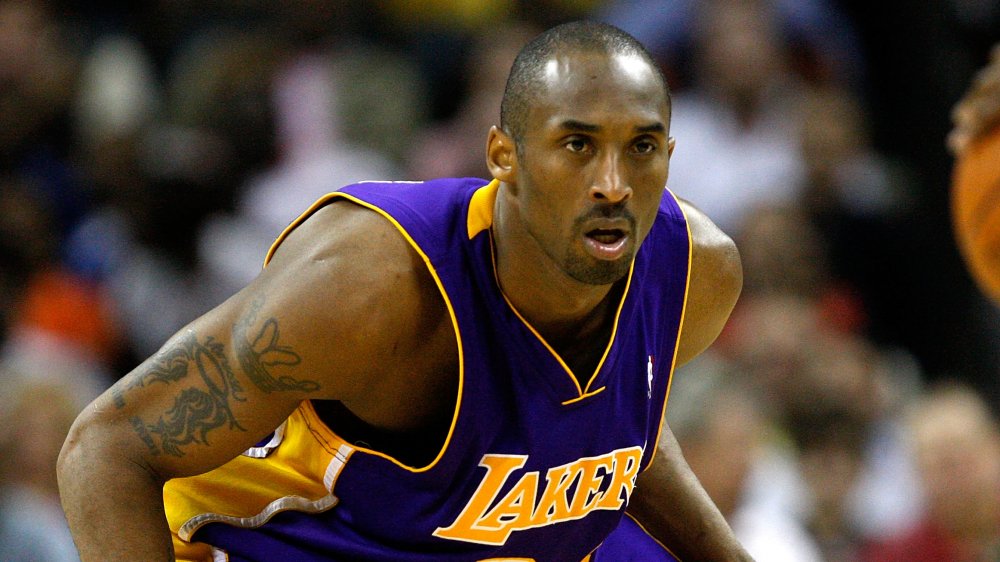 Kobe Bryant’s draft class reacts to his tragic death, Steve Nash and Kobe Bryant’s careers followed a similar timeline — they were both drafted in 1996. Nash retired in 2015; Bryant retired the following year. As a guard with the Phoenix Suns, Nash often faced off against Bryant on the court. He also played alongside Bryant with the Lakers from 2012 to 2015.

In a Twitter statement, Nash sent his condolences to Bryant’s family and shared what he admired most about the Lakers all-star: his dedication to his four daughters. “My heart is broken for Kobe and his family. I’ll never forget the battles but what I really admired was the father he was to his girls,” Nash tweeted. “Rest In Peace old friend with your angel Gianna.”

In response to his tweet, many basketball fans reminisced about the days when the Suns and the Lakers faced off regularly. “Suns-Lakers were unforgettable in those years,” one Twitter user wrote. “You two were my childhood when it came to basketball,” another fan shared.