The real reason Kobe Bryant changed his number to 24 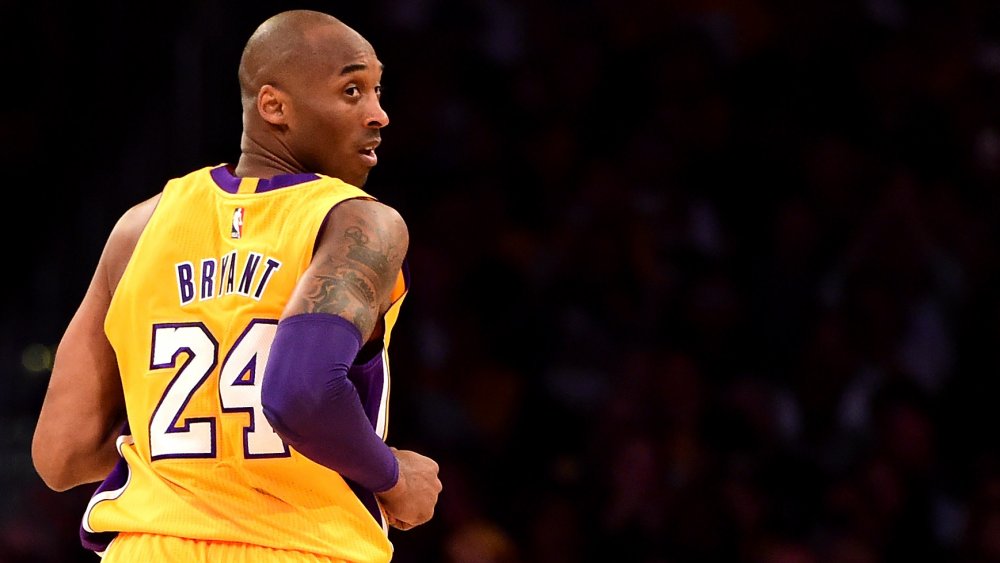 Kobe Bryant told ESPN in 2017, a year after he’d retired from the NBA, that he’d never planned on switching numbers. But he ended up doing so because, in 2004, the Lakers changed direction by trading Shaquille O’Neal to the Heat. The team was morphing into something new, and Bryant opted to evolve along with it. Off the court, he’d also been accused of sexual assault the year prior. The criminal charges against Kobe Bryant were dropped, and he settled a civil lawsuit in 2004.

In an attempt to start fresh, Bryant began wearing a new number: No. 24. He said he intended to switch numbers right after 2004, but the deadline had passed, so he didn’t make the switch until the 2006-07 season.

“It’s kind of a clean slate,” he said. “I started new. Just start completely fresh, focus on the number that meant a lot to me.”

Bryant’s second jersey number, No. 24, was the number he wore early in his basketball career while playing at Lower Merion High School in Ardmore, Pennsylvania.