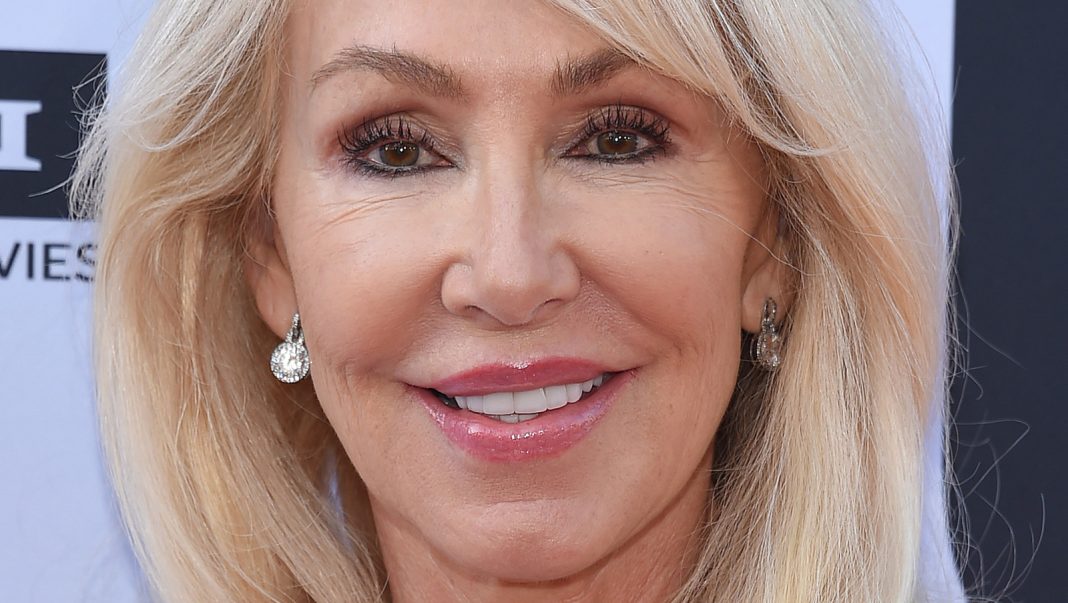 As Maya Angelou once said, “Jealousy in romance is like salt in food. A little can enhance the savor, but too much can spoil the pleasure and, under certain circumstances, can be life-threatening.” Alas, according to Linda Thompson, Elvis Presley was very jealous.

“Don’t ever mention a guy that you think is good-looking or a guy that you dated in high school or college. I don’t want to know anything about it. I’m a really jealous motherf*****,” she recalled in the confines of her memoir, aptly titled “A Little Thing Called Life: From Elvis’s Graceland to Bruce Jenner’s Caitlyn & Songs in Between,” (via Showbiz Cheat Sheet) about a conversation Presley had with her. “I want to know you’re mine and all mine,” he added.

Still, Thompson remained to understand. “I could tell…that he’d been hurt immensely by Priscilla because she’d left him for another man,” she penned about Presley’s high profile separation and subsequent divorce from Priscilla Presley. She also noted that he could be particularly “needy” and she often had “to reassure him and be the loving foundation on which he could build himself back up.”