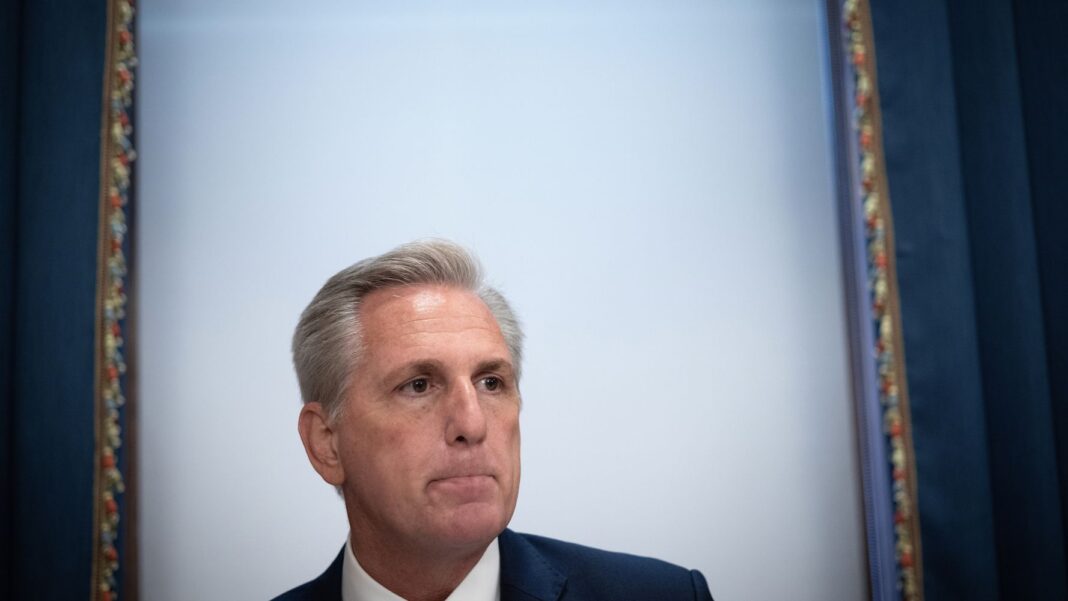 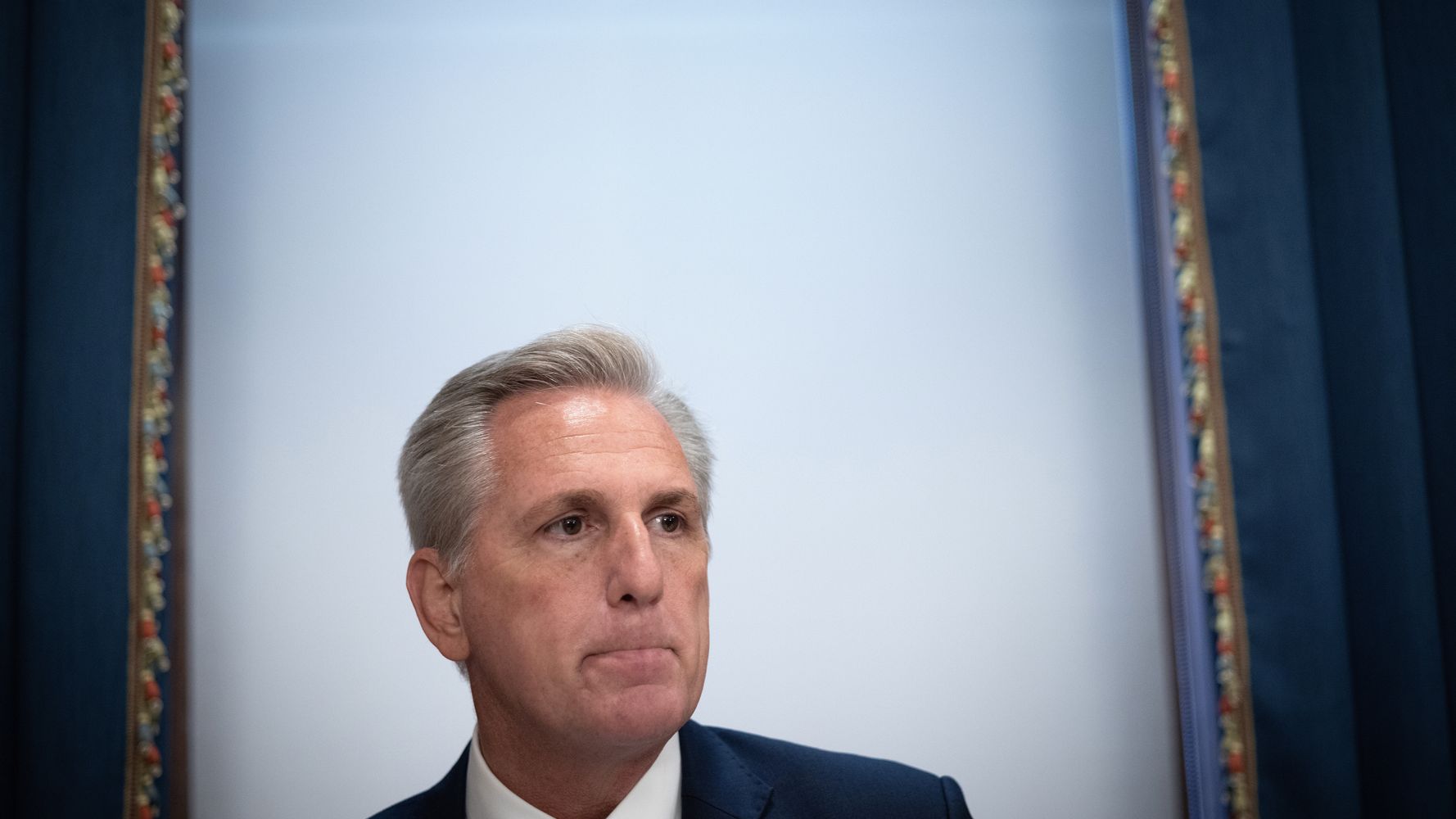 “Marjorie is wrong, and her intentional decision to compare the horrors of the Holocaust with wearing masks is appalling. The Holocaust is the greatest atrocity committed in history. The fact that this needs to be started today is deeply troubling,” McCarthy said in a statement.

“Let me be clear: the House Republican Conference condemns this language,” he concluded.

McConnell remarked simply on Greene’s words. “Once again, an outrageous and reprehensible comment,” he said.

The House GOP leader also took the opportunity to swipe at Democrats as some in the party have questioned the United States’ historically unwavering support for Israel, claiming that “anti-Semitism is on the rise in the Democrat Party.”

Marjorie is wrong, and her intentional decision to compare the horrors of the Holocaust with wearing masks is appalling.

Let me be clear: the House Republican Conference condemns this language.

Hours before, Greene (R-Ga.) had weighed in on a Tennessee grocery store’s decision to allow vaccinated store employees and customers to go unmasked in the building. Vaccinated employees would have “a vaccination logo” on their name badges, local CBS affiliate WVLT reported. Greene claimed that the vaccination logos were “just like” how “the Nazis [sic] forced Jewish people to wear a gold star.”

“Vaccine passports & mask mandates create discrimination against unwanted people,” Greene wrote. She had already doubled down on the comparison over the weekend amid criticism that it trivialized an event that killed millions of Jewish people in World War II.

Rep. Steve Scalise (R-La.) also made it clear that he “does not agree with these comments and condemns these comparisons to the Holocaust.” Yet, he also made a dubious link between elected Democrats questioning Israel’s treatment of Palestinians and anti-Semitism.