The real reasons Ariana Grande and Pete Davidson broke up 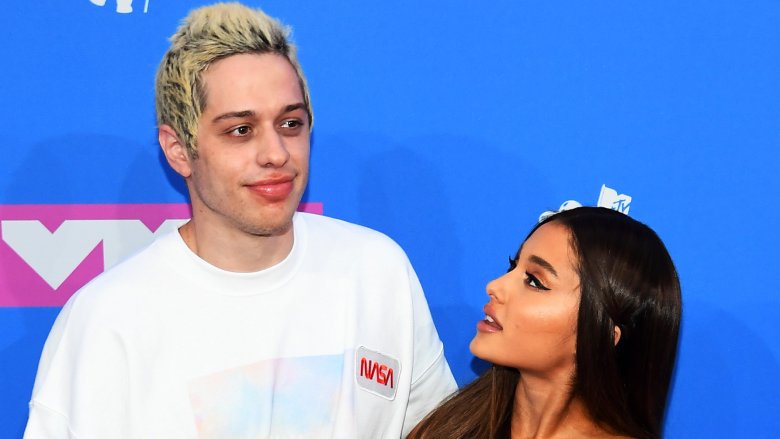 Ariana Grande canceled a series of scheduled performances and isn’t touring to support her most recent album, Sweetener. There are a combination of reasons for that, including lingering PTSD and anxiety stemming from the terrorist attack at her Manchester concert last year, as well as mourning the death of Mac Miller. However, when she bailed last minute at a scheduled performance over the weekend, Grande’s manager, Scooter Braun, may have alluded to the split being the reason she didn’t show.

“Someone I’m very close to was supposed to come sing for you today, and because of things that she’s going through, she couldn’t be here today,” Braun said at a F**k Cancer benefit, according to E! News. “And while I was frustrated, being the manager, my wife, being who she always is, just looked at me and she goes, ‘She needs this time.'”

Perhaps realizing she was getting a reputation for skipping out on work obligations, Grande’s only statement since the split has been to announce she won’t miss her performance in a Wicked tribute.