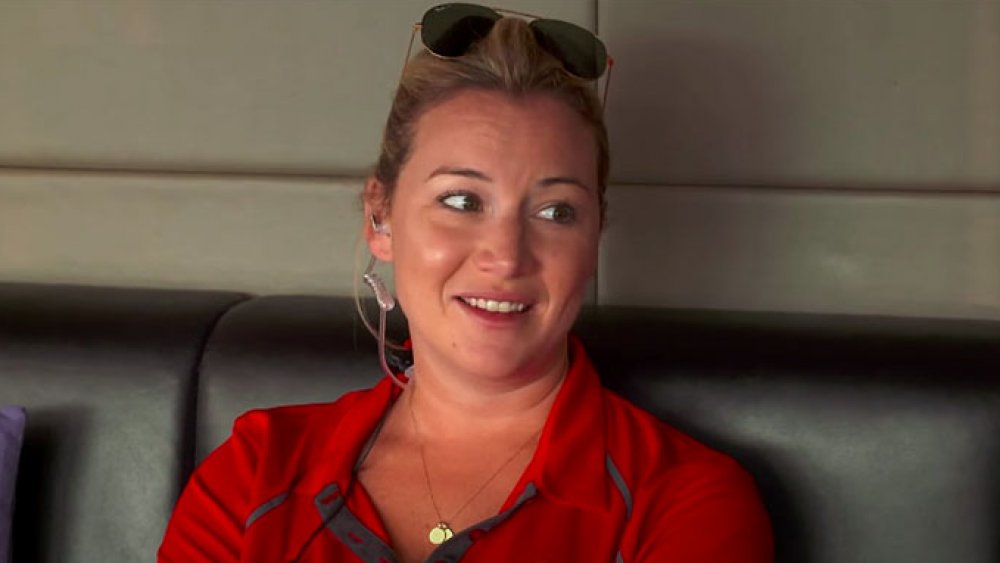 As Hannah Ferrier noted to Entertainment Tonight, she has worked in the yachting industry since her “very early 20s,” during which time she has witnessed a lot. “I would see these women who were in their late 30s, 40s, sitting at a bar, getting wasted with 20-year-olds living in a tiny cabin, and I was like, I don’t want [that],” she explained to the outlet. “I want this to be a good, fun, enriching experience that allows me to travel a lot, but I don’t want to get to the stage where I’m locked into yachting and there’s nothing else in my life except that.”

The reality star added, “It’s a bit different if you’re captain but as a chief stew? They just don’t seem like very happy people to me.”

Knowing this is likely her last season at sea, she put in 100% with her guests for Season 5. “I definitely went into this season going like, I’m here to, like, give the guests the best experience they could have,” the Australia native shared. “Is this something that I wanna do even for the next two or three years? Probably not.”

Hannah isn’t the only chief stew to abandon ship — Below Deck star Kate Chastain quit the show in February 2020 after six seasons, revealing that she’s after a land-based role.