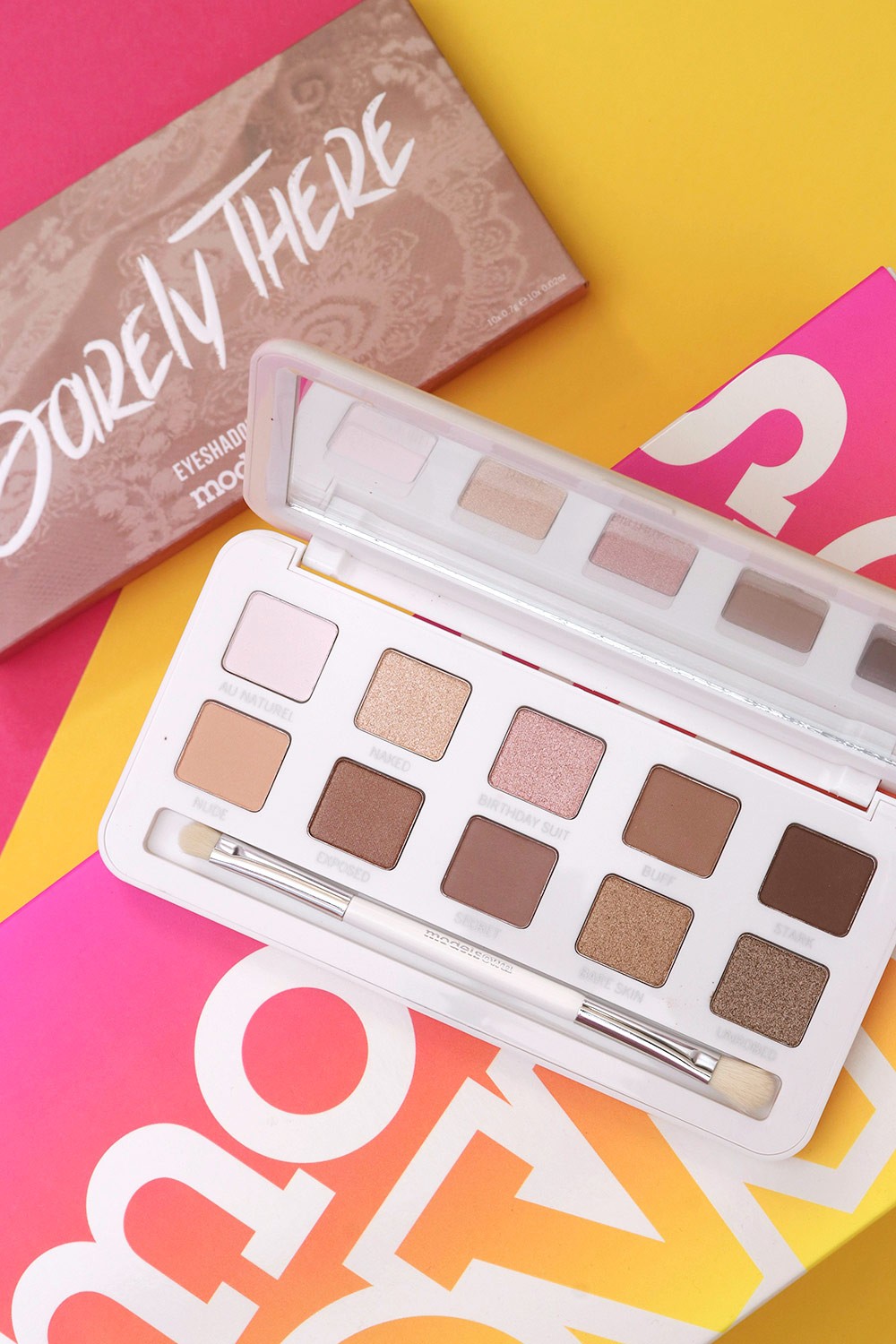 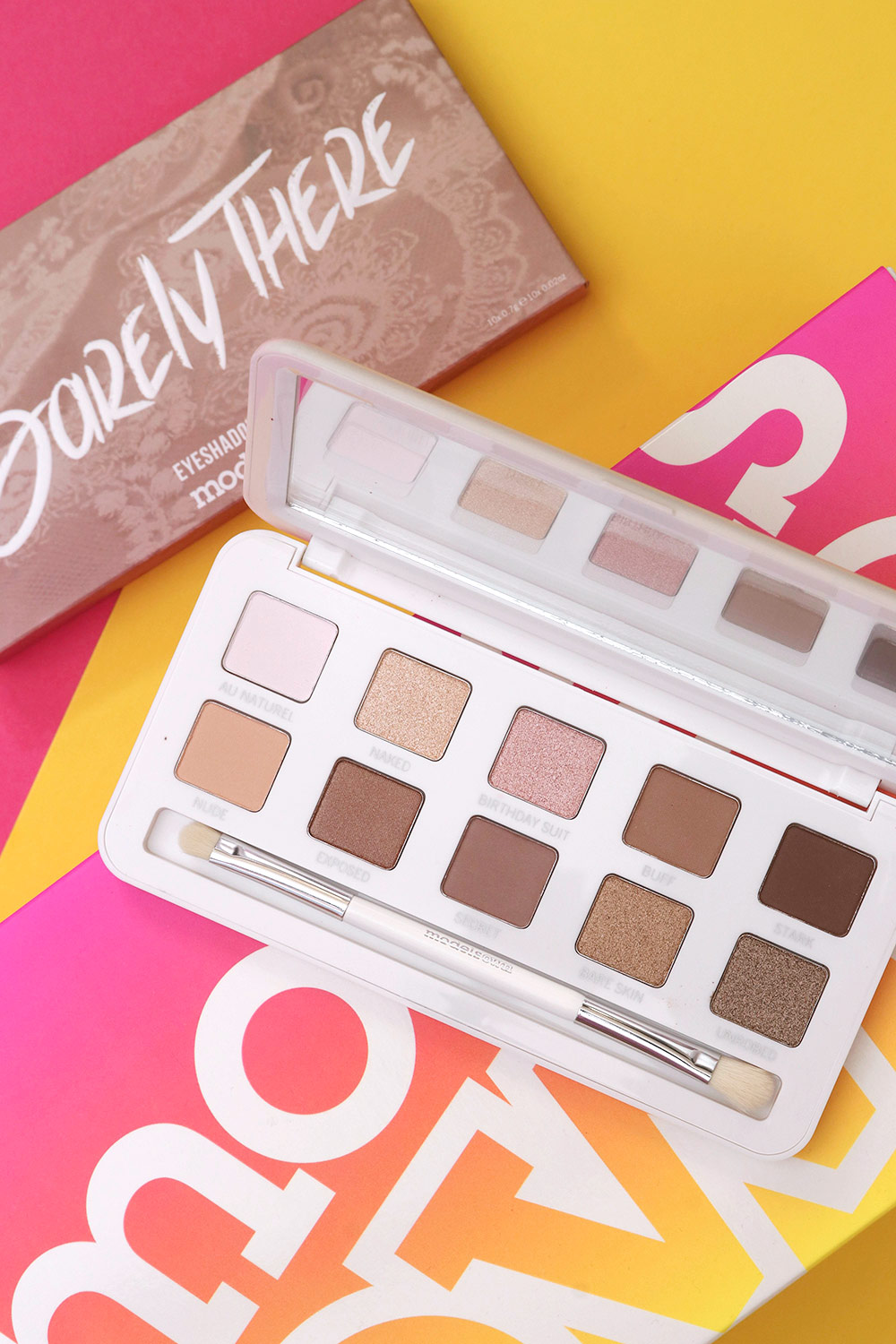 The $17.99 Models Own Barely There Eyeshadow Palette

This week in the comments on the Monday Poll, we were talking about advice we’d give to makeup newbies, and Kerrie cleverly mentioned a tip about how when you start your makeup journey, it makes a lot of sense to stock your makeup bag with things that aren’t too expensive. That way, you can afford to take the time to figure what kinds of things you like, and what kinds of products work well for you, without spending a ton of money up front.

Along those lines, I feel like the $17.99 Barely There Eyeshadow Palette by Models Own is a perfect way to dip your toe into the wide, wild world of neutral shadows.

Models Own is a British brand now (as of recently) available at Ulta. They have a bunch of products for eyes, cheeks, lips and faces all in the Sonia Kashuk price range, so they aren’t as inexpensive as Wet ‘N’ Wild or ELF, but they aren’t as pricey as MAC or Estée Lauder either. Barely There is their take on the nude palette craze.

And guess what? It’s pretty darned good for $17.99! It has 10 powder shadows in it — five mattes and five shimmers — and the mattes, in particular, are the special sauces/keys.

Any time I start with an eyeshadow look that I intend to do with a few colors, I like to begin by deepening my crease with a matte golden brown or taupe-brown, because the cooler/neutral tones sort of simulate the effect of shadows being cast on the face, which I think makes your eyes look like they’re set deeper.

Barely There is perfect for that effect because it comes loaded with workhorse golden shades and taupe-browns, which makes it a rarity these days among the sea of nude palettes that skew warm with their orange browns and reddish browns. 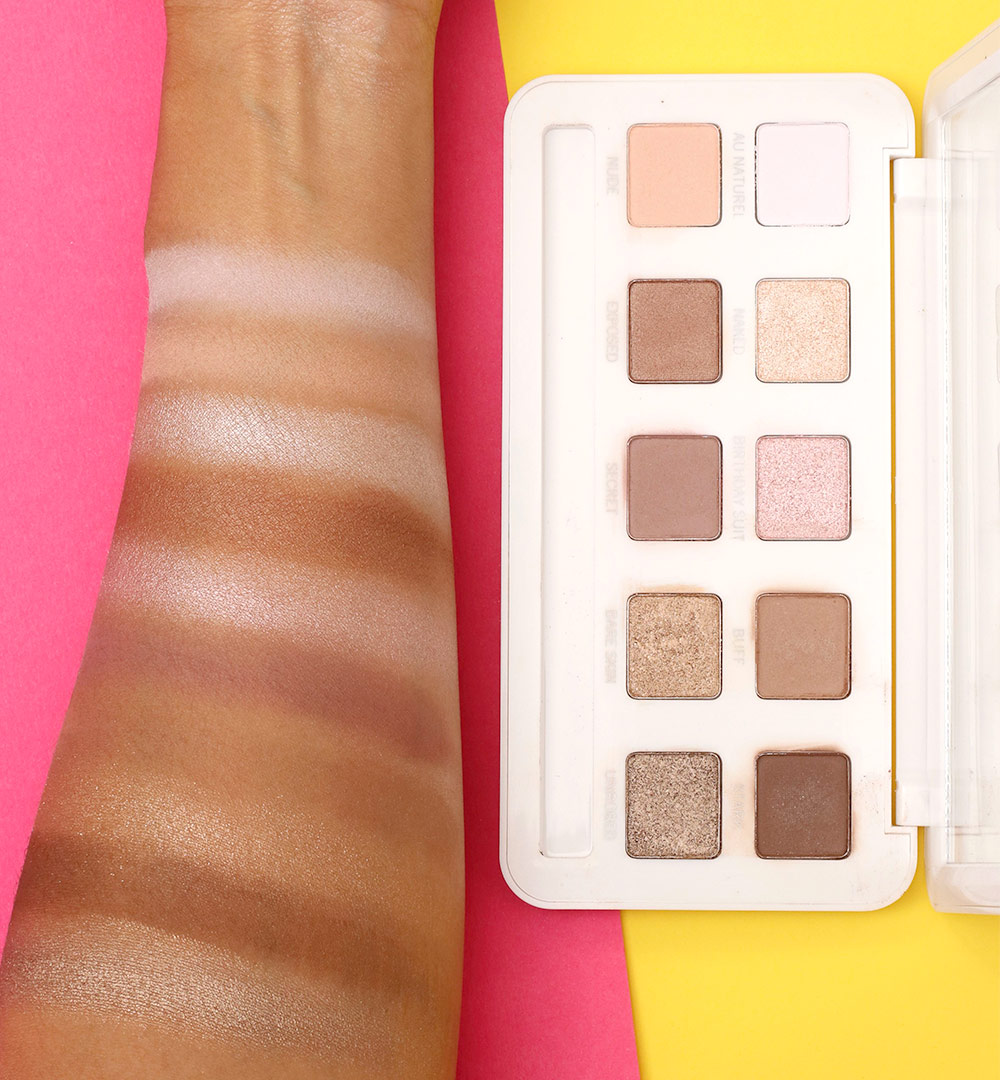 Gimme all the browns!

I think the brown shades in the palette — Buff, Stark and Secret — are SO pretty. They’re all beautiful mid-toned browns that you can use to transition from one shade to the next.

They look very different from each other in swatches, but they’re actually quite similar once you’ve blended them, which is great when you’re trying to blend one of them into the next without any choppiness.

I’m a little less crazy about the shimmers, but they work… They’re on the chunkier side, so I think that it helps to load your brush first when you’re using them. Then wet the brush with a makeup setting spray before patting, instead of swiping, the shadow on your lids, which prevents the bigger pieces from landing on your cheeks and your nose.

Also, FYI, my left eye always tears up a little when I wear shimmery shadows with bigger grains, and that also happens with Barely There, which I’m just throwing out there in case you have sensitive eyes.

I’m wearing a few mattes from the palette in my crease (Nude, Buff, Secret and Stark) and a couple of shimmers mixed together and applied with a wet brush on my lids (Bare Skin and Unrobed)

If you’re new to blending eyeshadow, the fact that these are only moderately pigmented helps them. It’s also helpful to expert shadow blenders who may not want to spend forever and day with their blending brushes.

A pretty affordable $17.99 palette with minimal fallout and wearable colors that suit most skin tones? Do your best runway stomp-walk to your nearest Ulta to swatch this bad boy in person, if you can. It’s a beauty!