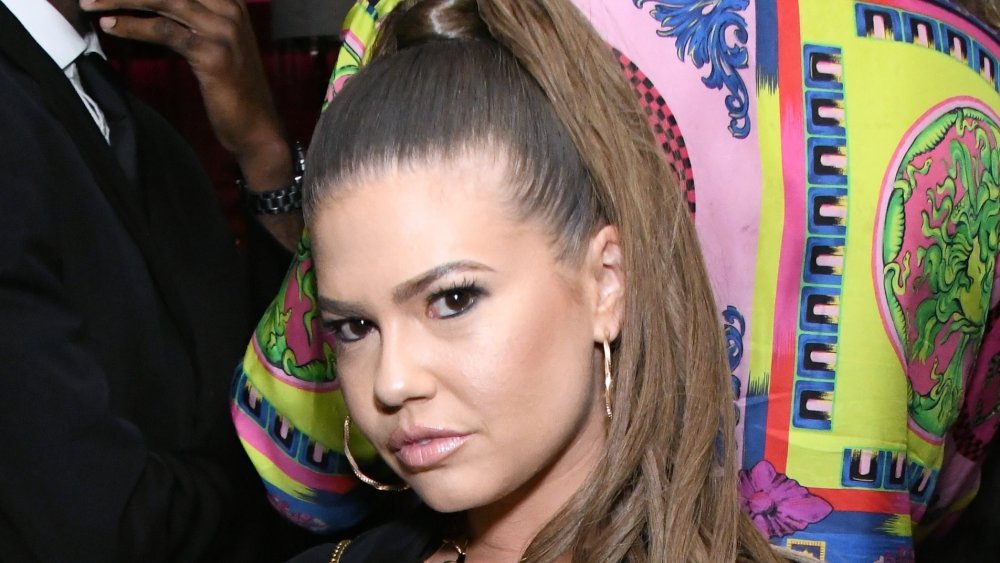 Although Rob Dyrdek’s Fantasy Factory was over, Rob Dyrdek himself was already onto his next MTV money-making machine, Ridiculousness. The viral comedy clip show first aired in 2011, and, at the time of this writing, is still going strong, with both Dyrdek and Chanel West Coast serving as co-hosts.

While many fans flocked to West Coast’s bubbly persona, she, of course, had some naysayers, as well. In one particularly heated episode of Ridiculousness, the co-host found herself in a live TV argument with radio personality, Charlamagne Tha God, after he called her a “wack rapper.” The result? West Coast immediately retorting with, “You can have opinions, but it doesn’t mean they’re right though,” before adding, “Lil Wayne, who co-signed Drake and Nicki Minaj, is the same person that co-signed me. I won a BET award with Young Money. I got songs with French Montana, YG, Ty Dolla Sign, Snoop Dogg.” While Charlamagne laughed, West Coast continued to flail, and the clip, of course, went viral.

A few days later, it surprisingly looked like the spat was all water under the bridge. “I feel fine, it’s all love,” West Coast dished to TMZ, adding, “We all get a little upset sometimes, a little insecure, and sometimes we lash out because of that … It’s all love, he’s a funny guy, and, you know, he just boosted my views and followers.”