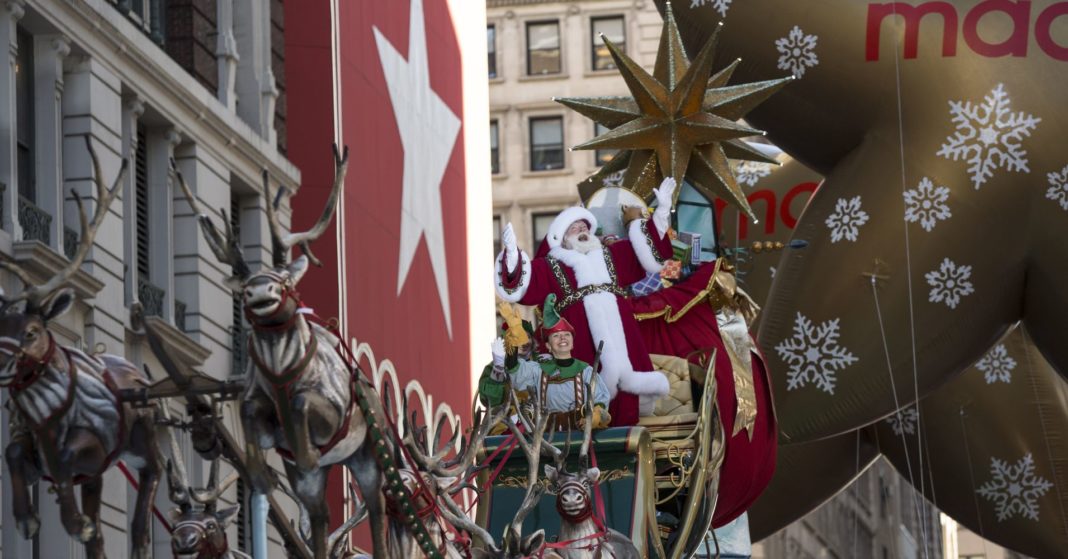 When its Thanksgiving Day Parade ends, the real work begins for Macy’s.

The department store chain has much to prove during the holidays if it wants to keep the momentum, generated by its latest turnaround plans, going strong.

Macy’s shares had rallied more than 80 percent over a 12-month period heading into its third-quarter earnings report last week. Although the retailer’s results largely topped analysts’ expectations and it raised its full-year earnings forecast, its stock sold off, ending the day down a little more than 7 percent. The drop is a sign that investors are unsure if there’s still room for growth ahead for Macy’s, or if the best is already behind it.

To win back investors’ confidence, Macy’s has three key things to prove this holiday season. First, it needs to show it can still grow same-store sales — a closely watched gauge of a retailer’s performance. The company has reported four consecutive quarters of same-store sales growth, as its turnaround initiatives have started to gain traction. But that also means Macy’s is facing a tougher comparison with last year’s performance.

Secondly, it needs to hit its goal to grow mobile sales to $1 billion by the end of the year. And third, the retailer must keep inventory in check during the holiday quarter without promoting merchandise too steeply, which can weigh on profits.

“The holidays are where Macy’s really shines,” CEO Jeff Gennette said on a recent call with analysts this month. “Several things give me confidence in our ability to deliver [in] the fourth quarter — consumer confidence and spending remains strong. … It’s a great backdrop.”