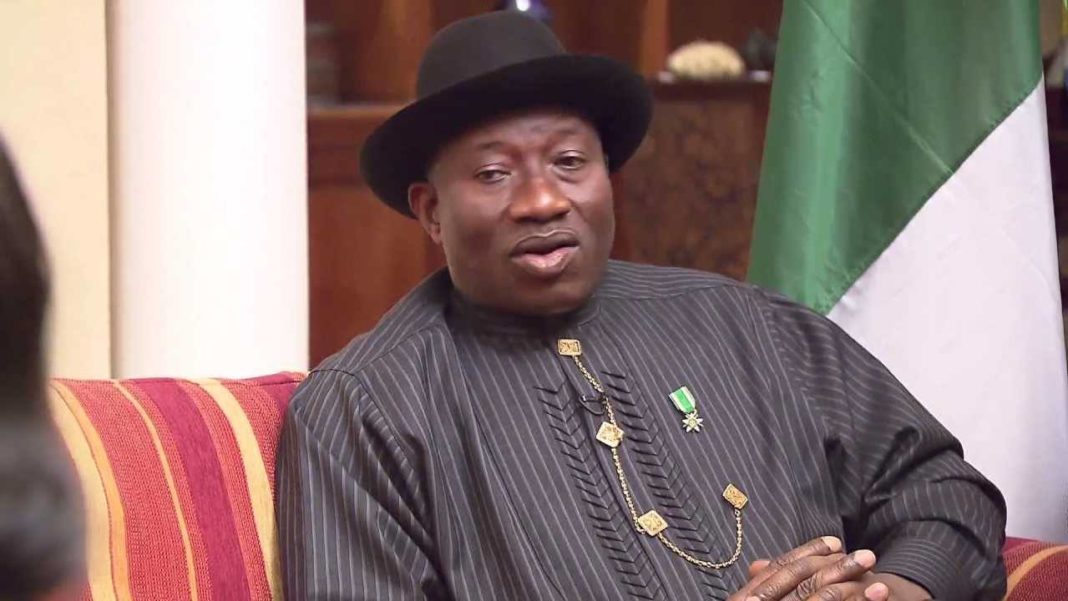 Former President, Goodluck Jonathan has raised the alarm over a fake version of his newly published book, “My Transition Hours” online.

The book was launched at the Transcorp Hilton, Abuja, on Tuesday to mark his 61st birthday.

In a statement on Thursday, by the former President’s Media Aide, Ikechukwu Eze, Jonathan said, “We have just been informed that a fake document contrived by mischief makers is being passed on as the e-version and hard copy of the just launched ‘#MyTransitionHours.’

“Also, note that the e-copy of #MyTransitionHours ’is not being marketed, as such, the fake online version could only have been created by those out to deceive the unsuspecting public.

“We advise the general public to ignore such publication as the chapters and contents are not the same as the book publicly presented two days ago in Abuja. #MyTransitionHours,’’