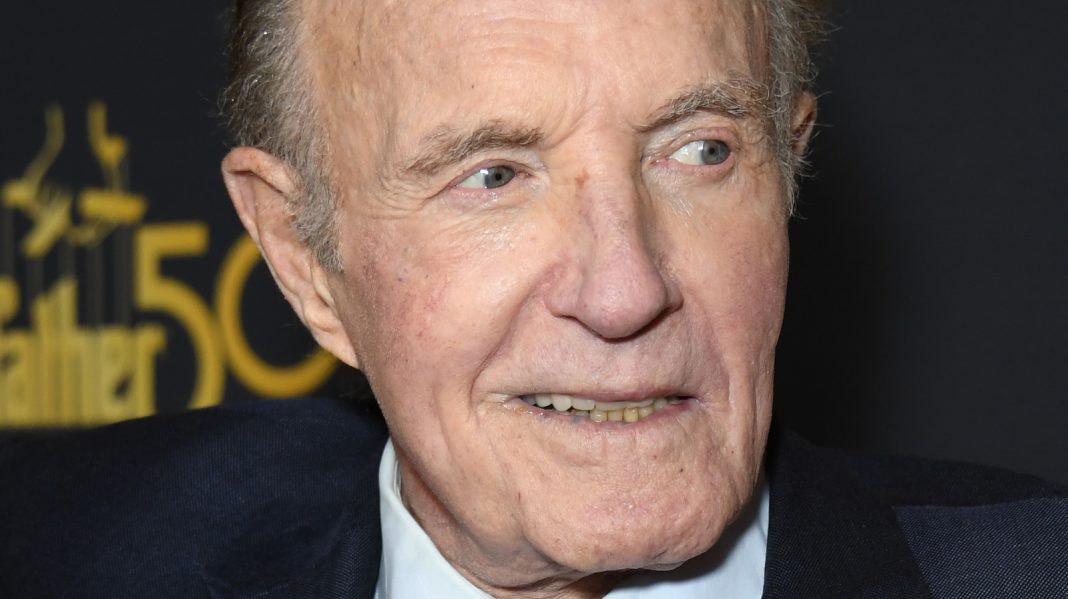 Though he played many interesting roles over his 60-year career, with at least one credit every year from 1961 to 1983, James Caan took a hiatus from acting between 1983 and 1987, while he recovered from substance use and grieved the death of his sister from leukemia, per Los Angeles Times. “Sometimes it takes terrible things in your life to make you realize what’s really important,” he said then. “I realized that passion is the most important thing in my life. And I had lost that passion about the movie business.” He returned in 1987 following a similar schedule: at least one credit, often more, nearly every year between 1987 and 2021 — even releasing projects during the shuttered pandemic. And yet, despite all these disparate endeavors, in a July 2021 interview with CBS Sunday Morning, he still felt unfinished.

“I want to do a good piece of work. I’m frustrated, I’d love to do a real character thing,” he told host Ben Mankiewicz. “I can’t take it easy. To me, I enjoy working. I love to work with good people. I have more fun when I’m working, and I have a lot of laughs. And I get respect too sometimes.”

Caan worked until his death at age 82, appearing in the 2020 television movie, “JL Family Ranch 2,” and the 2021 comedy, “Queen Bees,” opposite Ellen Burstyn in a sort of assisted-living “Mean Girls.” He’ll return to his gangster roots in the 2023 film “Fast Charlie,” currently in post-production.