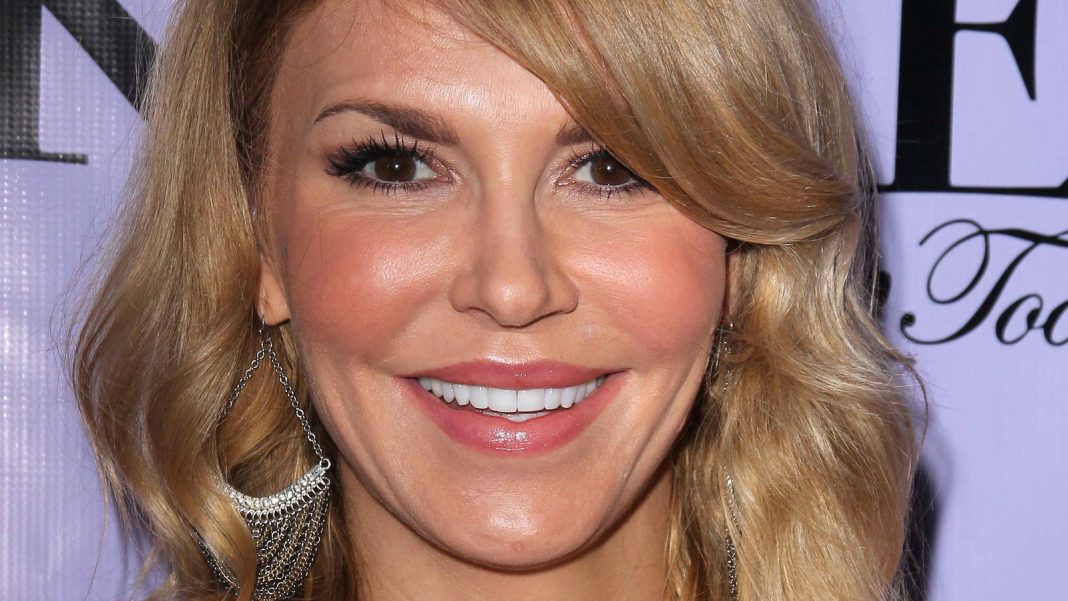 Bye-bye Brandi Glanville. Hello, “B-Geezy.” On July 7, the “Real Housewives Ultimate Girls Trip” star dropped her new diss track “Life of a Housewife” under an apparent MC name. B-Geezy certainly did not hold back on the expletive-filled disses. “F*** them other Housewives / Better watch their backs / Because I’m spitting out the motherf***ing facts,” says one lyric, per E! News.  Not so much rapping as she is speaking, Brandi references numerous Housewives in the song, from Kyle Richards (“Not stealing cars but stealing houses”) to Luann de Lesseps (“Mug shots, kickin’ cops”). So expansive is B-Geezy’s hit list that she even mocks “The Real Housewives of Potomac” stars Wendy Osefo and Karen Huger for their Season 6 candle-wick debate. “Making headlines with they scandals / Fighting over f***ing candles / One wick, two wick, three wick, four / Which new wife will they call the whore?” she scathingly spits out over a mid-tempo beat.

Brandi’s Twitter followers ate the track up, with some demanding “a music video now” and others declaring it the “song of the summer.” Others were left flabbergasted. “What in the Xanax is this Brandi Glanville song?!?” asked one Twitter user. “I lasted 38 seconds,” another wrote.

In truth, Brandi’s new joint is arguably no more (or less) ridiculous than other Housewives’ musical endeavors — so take it for what it is and enjoy of your own volition!