The complete transformation of Simon Cowell 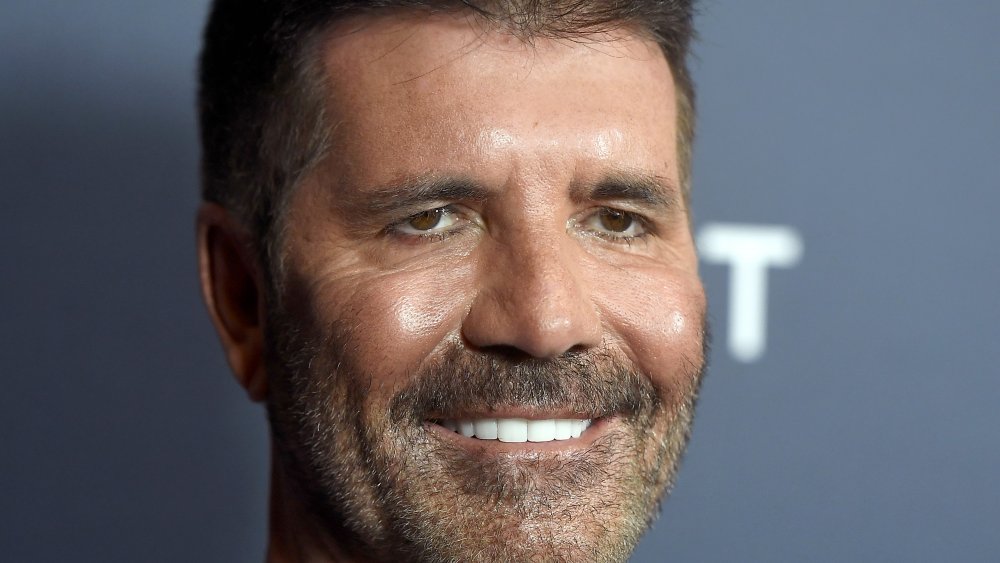 While Simon Cowell made a name for himself by offering up harsh criticism, the internet returned the favor tenfold in recent years, as viewers of America’s Got Talent consistently heckle the longtime judge’s cosmetic decisions. However, Cowell hasn’t been shy about the truth. In fact, in 2018, he told the Sun (via Hello!) he underwent a non-surgical “sewing bioplastic-infused thread” facelift. “There are lots of things you can do now. You don’t just have to stuff your face with filler and Botox,” Cowell said. “It hurts like hell but it gets rid of sun damage and unplugs all the crap.”

“For me now, it’s all about having clean skin,” Cowell added. “If you have clean skin, you look better. But you have to be very careful with some of this stuff.” While Cowell also noted that using Botox “added 10 years” to his TV career, he regrets going overboard with it. “Hopefully I look better now — I probably did have a little too much Botox a couple of years ago, because everyone on TV has it,” he said. “Now I have facials, but nothing too extravagant at the moment. I have a girl who comes here and does a great face massage — it’s very relaxing. I also had a sheep placenta facial once, which was quite out there.”

These procedures, along with improved eating habits, led to Cowell’s physical transformation. But looks aside, he’s still got the notorious personality we all love to hate.