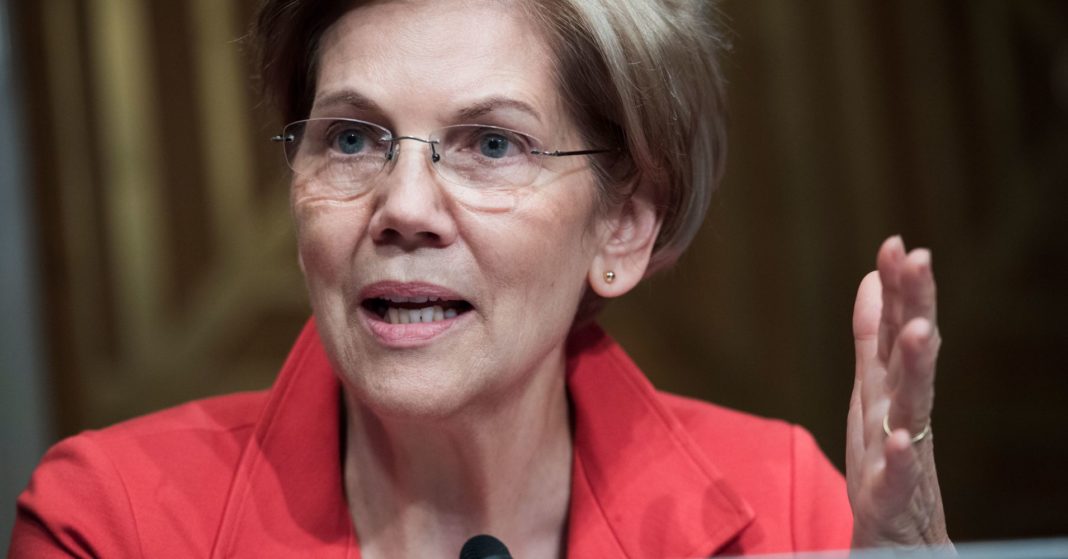 As 2020 presidential campaigns accelerate, the dominance of Silicon Valley technology companies is likely to remain a key issue for Democratic candidates, Bank of America analyst Justin Post said in a note to investors on Monday.

“We’ve got to break these guys apart,” Warren added. “It’s like in baseball: You can be the umpire or you can own one of the teams, but you don’t get to be the umpire and own the teams.”

Post analyzed the “breakup scenarios” for Alphabet, Amazon and Facebook, which Warren referred to repeatedly in her criticism. While forced spinoffs may largely help the former two tech giants, Post thinks Facebook is the most at risk to seriously losing shareholder value.

Bank of America sees “a partial breakup of Alphabet (including spin of YouTube or Waymo)” as possibly “value enhancing.” With the broad reach of each of Alphabet’s business units, as separate entities, each brand “has enough scale to capture vast advertiser interest,” Post added.

Similarly for Amazon, Post said a breakup “would be somewhat neutral for the stock,” as investors in Jeff Bezos’ empire “are generally comfortable” with how much Amazon’s businesses would be worth on their own.

Breaking up Facebook “could be most concerning for investors,” Post said. He found that if Facebook’s Instagram and WhatsApp platforms were separated, they “would likely compete directly with Facebook for usage and advertisers, raising concerns on increased competition.”

That overlap in Facebook’s businesses is a key reason Warren believes they should be separated.

While Bank of America did not include Apple in its breakup analysis, Warren confirmed to CNBC that she intends to break up the iPhone maker. In her interview with CBS, Warren argued that she is not against markets, which she said “produce a lot of good,” but instead thinks “markets have to have rules.”

“It is not capitalism to have one giant that comes in and dominates, a monopolist that dominates a market,” Warren said.

Warren said recent talks with technology venture capital firms revealed that the places where Amazon, Facebook and Google compete are known as “kill zones” to entrepreneurs.