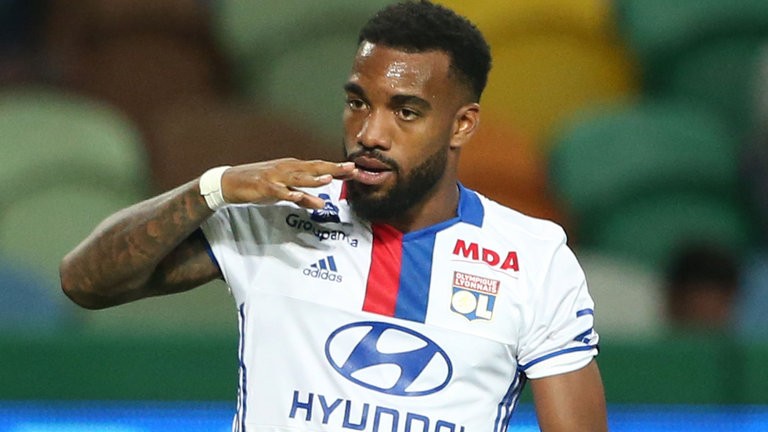 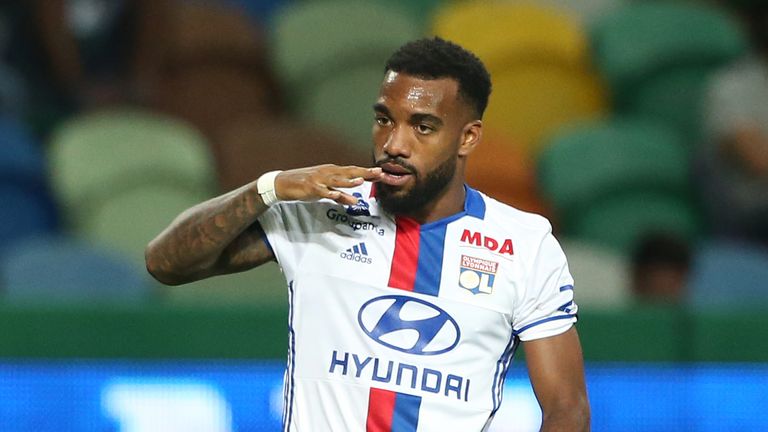 Sky sources understand Arsenal are in talks with Lyon to sign their highly-rated striker Alexandre Lacazette.

The France international was the subject of a £29m offer from the Gunners last year but could finally make the switch this summer with Lyon president Jean-Michel Aulas looking for £44m.

How much do you know about Lacazette? Brush up on your knowledge with these 10 facts… 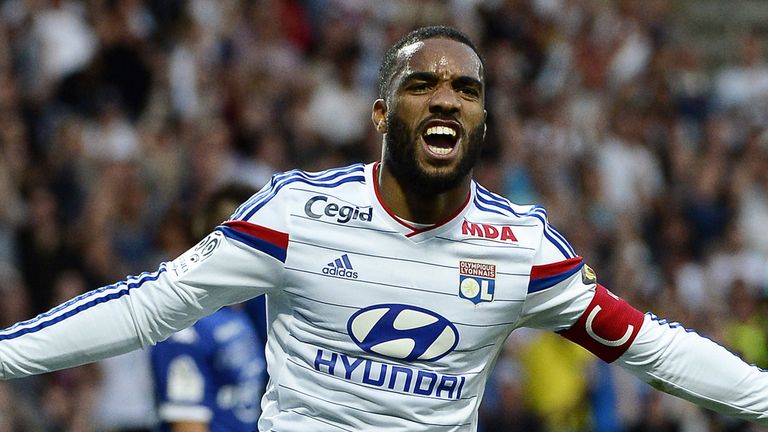 The striker scored 28 Ligue 1 goals in 2016; the best total for a French forward in a single calendar year since Jean-Pierre Papin notched the same number in 1991.

He scored the winning goal in the 2010 European U19 Championship, heading home against Spain to seal a 2-1 victory for France. Current Arsenal midfielder Francis Coquelin was also in that French team.

Less than 24 hours after the victory over Spain, Lacazette played in the Emirates Cup for Lyon, arriving 10 minutes before the warm-up and starting the match against Celtic.

The France international came through the youth ranks at Lyon and was handed his debut by former Southampton manager Claude Puel. 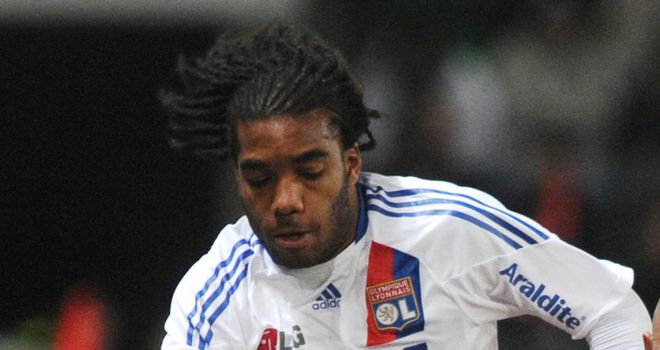 His cousin Romuald Lacazette plays for 1860 Munich in Germany and his older brother played in the Swiss second division before moving into coaching.

Of his 28 Ligue 1 goals last season, just two came from outside the penalty area.

Lacazette scored his only France goal to date in a 2-0 win over Denmark at the Stade Geoffroy-Guichard, home of Lyon’s fierce rivals St Etienne. 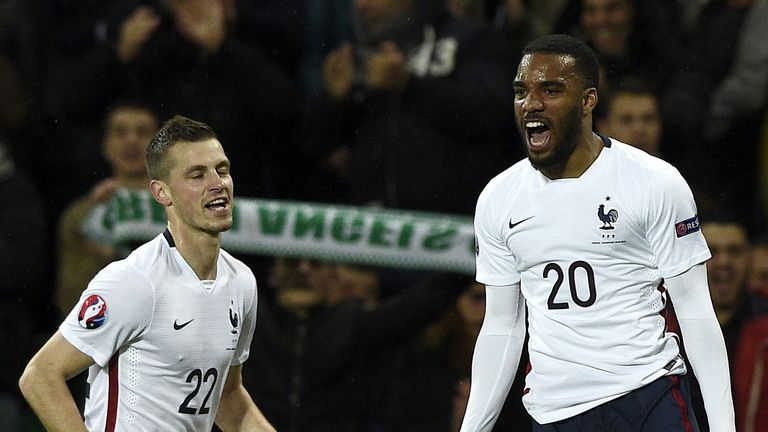 His only international goal so far came against Denmark in 2015