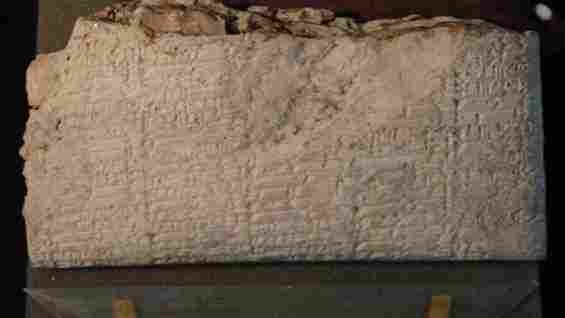 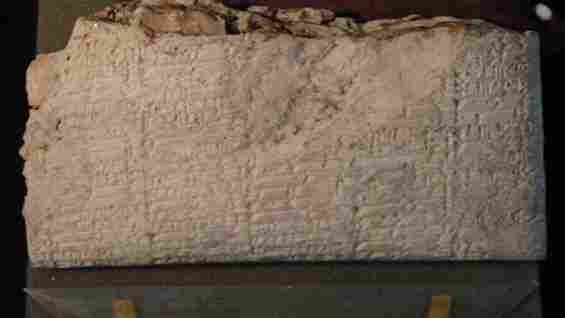 Cuneiform writing on a clay tablet improperly imported into the U.S. by the Hobby Lobby company, which is forfeiting thousands of items. Department of Justice hide caption

Cuneiform writing on a clay tablet improperly imported into the U.S. by the Hobby Lobby company, which is forfeiting thousands of items.

Hobby Lobby, the Oklahoma-based chain of arts and crafts retail stores, has agreed to pay a $3 million fine and forfeit thousands of ancient clay tablets and clay bullae that were smuggled into the United States with improper labels.

The announcement by the Justice Department says Hobby Lobby bought over 5,500 artifacts, such as clay tablets and blocks with cuneiform writing, and cylinder seals for $1.6 million. The artifacts were shipped to the company from Iraq through the United Arab Emirates and Israel with labels that described them as “ceramic tiles” or “clay tiles (sample).” 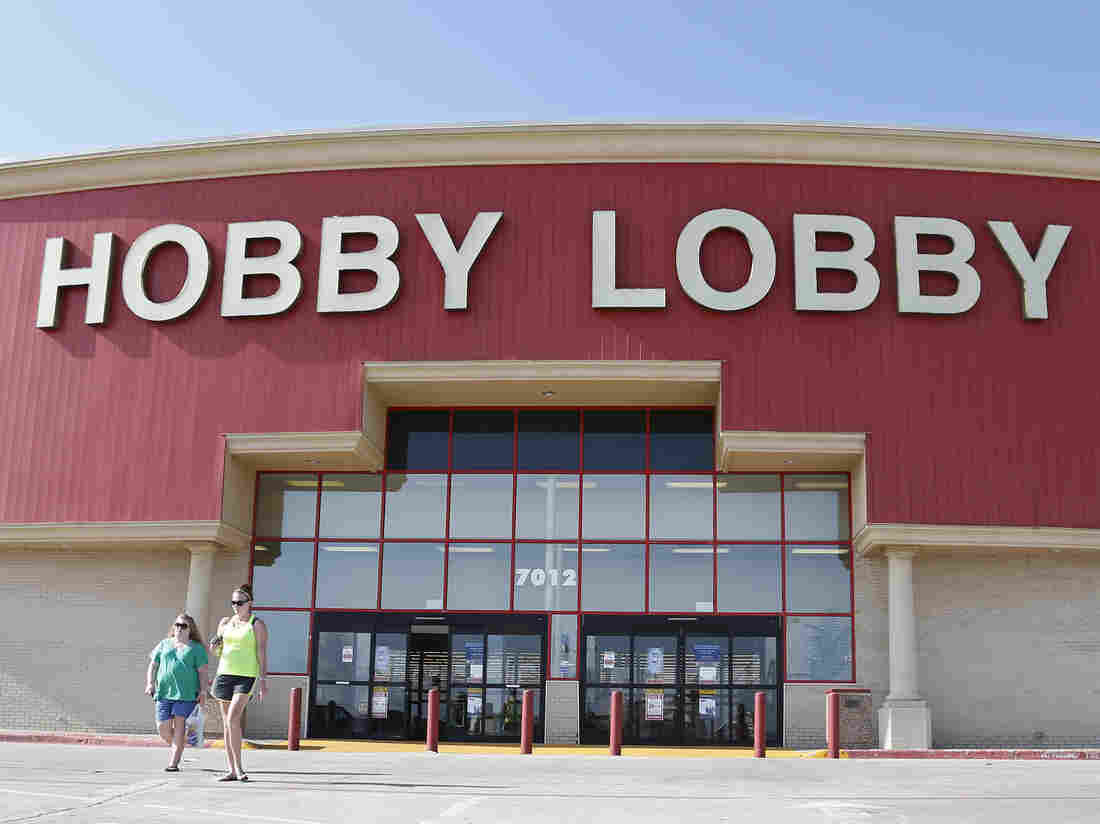 In a statement, Hobby Lobby President Steve Green said the company “was new to the world of acquiring these items, and did not fully appreciate the complexities of the acquisitions process. This resulted in some regrettable mistakes.”

“We should have exercised more oversight and carefully questioned how the acquisitions were handled,” he said.

But the Justice Department prosecutors say the company should have realized that its acquisition of the artifacts “was fraught with red flags.”

In the announcement by Bridget M. Rohde, Acting United States Attorney for the Eastern District of New York, says that in October 2010, “an expert on cultural property law retained by Hobby Lobby warned the company that the acquisition of cultural property likely from Iraq, including cuneiform tablets and cylinder seals, carries a risk that such objects may have been looted from archaeological sites in Iraq.”

The expert also told Hobby Lobby that the government could seize artifacts with “an improper declaration of country of origin for cultural property.”

Green said the company has adopted internal policies for importing cultural property and “is pleased the matter is resolved.”

He added that Hobby Lobby’s interest in acquiring historical Bibles and other artifacts “is consistent with the Company’s mission and passion for the Bible.”