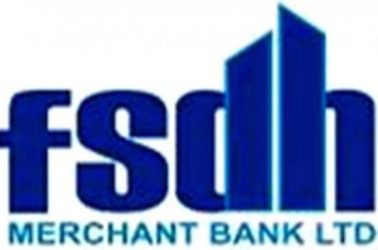 Stanbic IBTC Capital Limited acted as Lead Arranger/Dealer while United Capital Plc and FSDH MB acted in the capacity of Co-Arrangers/Dealers, and FSDH MB as Issuing, Calculation and Paying Agent.

The CP offer, which closed on May 26, 2017, was opened to investors at a discount rate of 18.5 per cent for the Series 3 and 18.8 per cent for the Series 4. The offer was received with considerable investor interest, and a high subscription level despite the persistent lack of liquidity and less than favourable market conditions so far experienced in the first half of 2017.

Managing Director, FSDH MB, Mrs. Hamda Ambah, who disclosed this, emphasized that the success of the bank’s most recent CP Issuance reaffirmed the confidence placed by the market in the bank’s brand and its strategic intent. The CPs was listed on the FMDQ platform on June 20, 2017 and the proceeds of the issuance will be utilized to support FSDH MB’s short term financing requirements.

Commenting on this development, the Executive Director and Head, Debt Capital Market, Stanbic IBTC Capital Limited, Mr. Kobby Bentsi-Enchill, stated, “We are pleased to have supported FSDH MB once again on yet another successful outing in the domestic capital market to meet its funding objectives. Remarkably, Commercial Paper continues to gain momentum as a viable alternative source of funding for blue-chip corporates and high grade issuers, and is also an increasingly competitive investment option for money managers looking for sustainable returns over and above comparable treasury benchmarks”.