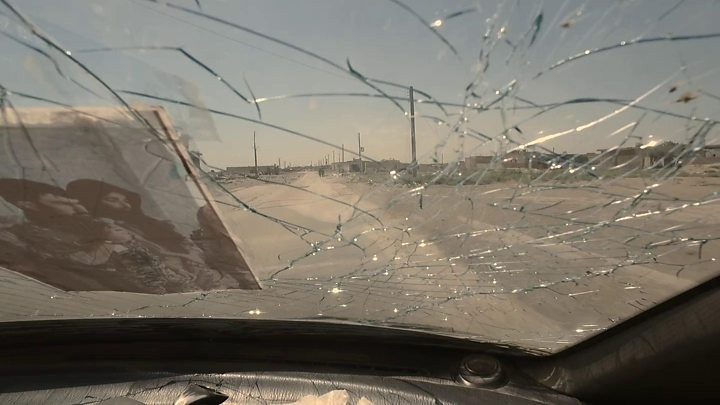 US-backed forces say they have fully encircled Islamic State fighters in the Syrian city of Raqqa, the capital of the group’s self-proclaimed caliphate.

The Syrian Democratic Forces (SDF), an alliance of Kurdish and Arab fighters, say they have now sealed off escape routes to the south.

IS seized Raqqa in early 2014 and established its headquarters there.

The SDF have been gradually advancing on the city since November and launched an offensive to take it on 6 June.

The Syrian Observatory for Human Rights monitoring group confirmed the last route out of the city had now been cut off.

Col Ryan Dillon, a spokesman for Operation Inherent Resolve, the US-led coalition against IS, said that the SDF now controlled “all high speed avenues of approach into Raqqa from the south”.

He said that IS fighters “abandoned by their leadership, are being pressured by the SDF from multiple axes around the city”.

Col Ryan also said the forces had “cleared about 7.5 sq miles (19.4 sq km) from IS in and around Raqqa this week”.

Ali Shervan, a Kurdish SDF fighter, told Kurdistan24: “The city centre is completely besieged, and our forces are fighting from all sides.”

The SDF say they have discovered an extensive network of tunnels used by IS fighters in the city.

Another SDF fighter, Bave Delil, said: “[IS] militants do not fight face to face, rather they send suicide bombers or plant mines to impede the advance of our troops.”

The coalition has said the capture of Raqqa will deliver a “decisive blow” to the caliphate proclaimed by IS in June 2014, months after it took control of the city.

The battle for the city has been brutal for the civilians there.

The UN said on Wednesday that at least 173 had been killed this month, and that the actual figure could be far higher, stressing that “civilians must not be sacrificed for the sake of rapid military victories”.

It is believed that up to 100,000 people are trapped by the fighting. Reports continue to emerge of IS militants preventing civilians from fleeing.

Up to 4,000 militants are believed to be holed up inside Raqqa.

More than 300,000 people have lost their lives in six years of conflict in Syria, which began with protests against President Bashar al-Assad before escalating into a full-scale civil war. Eleven million other people have been displaced by the fighting.