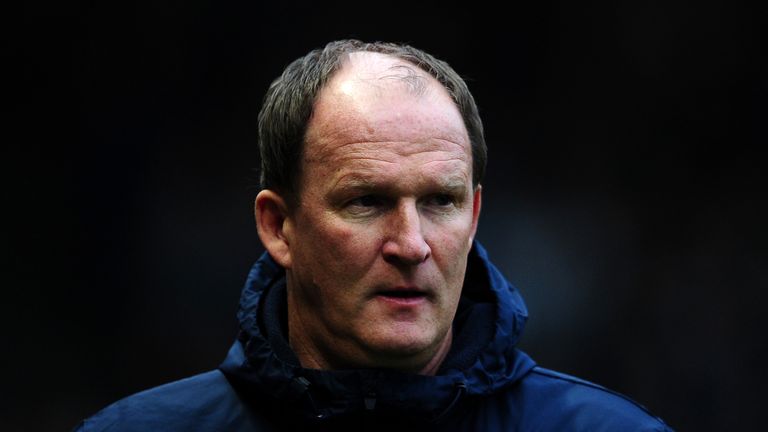 Simon Grayson has a signed a three-year contract to take over as Sunderland manager.

The 47-year-old leaves Preston to take over at the Stadium of Light and brings with him his assistant Glynn Snodin.

After agreeing to leave his four-year spell at Deepdale and move to Wearside, Grayson said: “I’m delighted and excited by the opportunity to manage this club.

“I want to bring the good times back. Sunderland are so fortunate to have such tremendous support and I want to give these fans a team they can be proud of.”

Black Cats chief executive Martin Bain said: “From the outset he demonstrated a tremendous enthusiasm for the job and his desire and ambition to make this football club better shone through.”

Having led Preston to promotion to the Sky Bet Championship in 2015 and two successive 11th-place finishes, the club said: “We would like to place on record our thanks to Simon and Glynn for their hard work and service over the past four years.

“Current first team coach Steve Thompson will continue to look after first team affairs whilst this process in undertaken.” 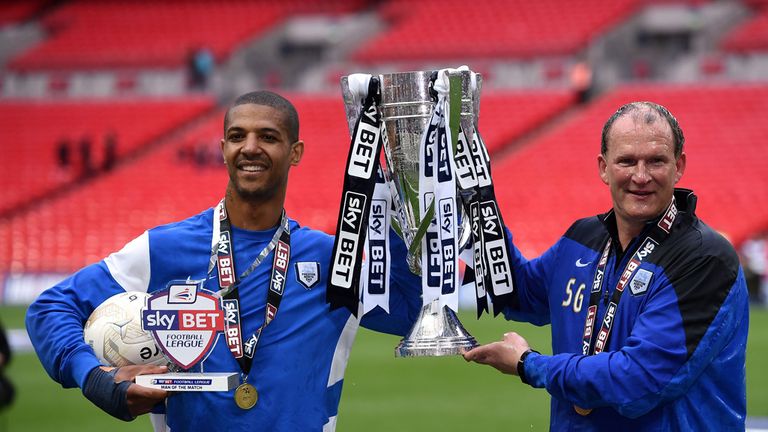 Simon Grayson won promotion to the Championship with Preston in 2015

Sky sources reported earlier on Thursday that Preston had given Sunderland permission to speak to Grayson as they attempted to conclude a drawn-out search for a new boss that has been afflicted by talks over a potential takeover.

The Black Cats were in talks with Aberdeen manager Derek McInnes earlier this summer, but the Dons boss opted to stay put after failing to agree a deal with the Wearside club.

They then turned to Sheffield United boss Chris Wilder, who was one of a number of candidates being considered, but Wilder also opted to stay at his current club and subsequently agreed a new deal at Bramall Lane.

Current owner Ellis Short pulled out of a potential £100m takeover deal earlier this week, while and several members of the squad are still to be offloaded after goalkeeper Jordan Pickford joined Everton, Jermain Defoe moved to Bournemouth.