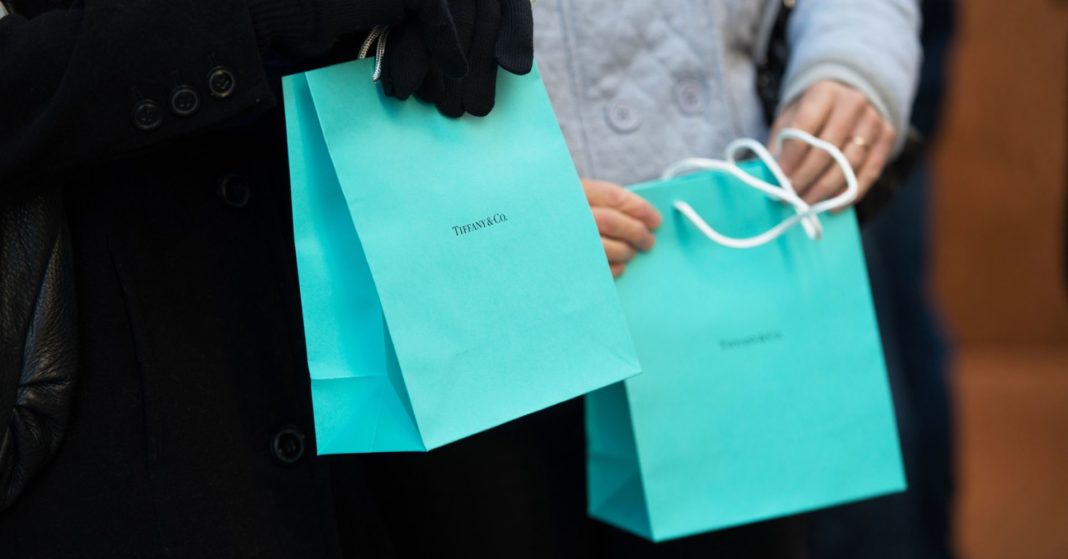 Citigroup, Bank of America, J.P. Morgan Chase, Morgan Stanley and Goldman Sachs — Bank shares all fell at least 2.9 percent as worries over the global economy sent Treasury yields lower. The benchmark 10-year rate fell below the 3-month yield, causing a yield-curve inversion, which often signals a recession is on the horizon.

Nike — Shares of Nike declined 6.6 percent after the sneaker maker reported weaker-than-expected sales in North America for its third-quarter. Nike also warned that its revenue growth could slow during its fourth-quarter. The company stated it was partially hurt by fewer Converse-branded merchandise.

Nokia — Shares of Nokia fell 6.1 percent after the network equipment maker revealed it is investigating transactions at Alcatel-Lucent, the rival it acquired in 2016, and that it alerted U.S. authorities to these possible compliance issues.

Avon Products — Shares of the beauty company rose 10 percent following a Wall Street Journal report that Avon is exploring a sale to Brazilian rival Natura. The company reportedly would acquire both the publicly traded Avon that operates worldwide and the private North American business.

Boeing — Boeing shares dropped more than 2.5 percent after an Indonesian airline canceled a $6 billion order for 49 of the company’s 737 Max jets.

—CNBC’s Jessica Bursztynsky and Nadine El-Bawab contributed to this report.