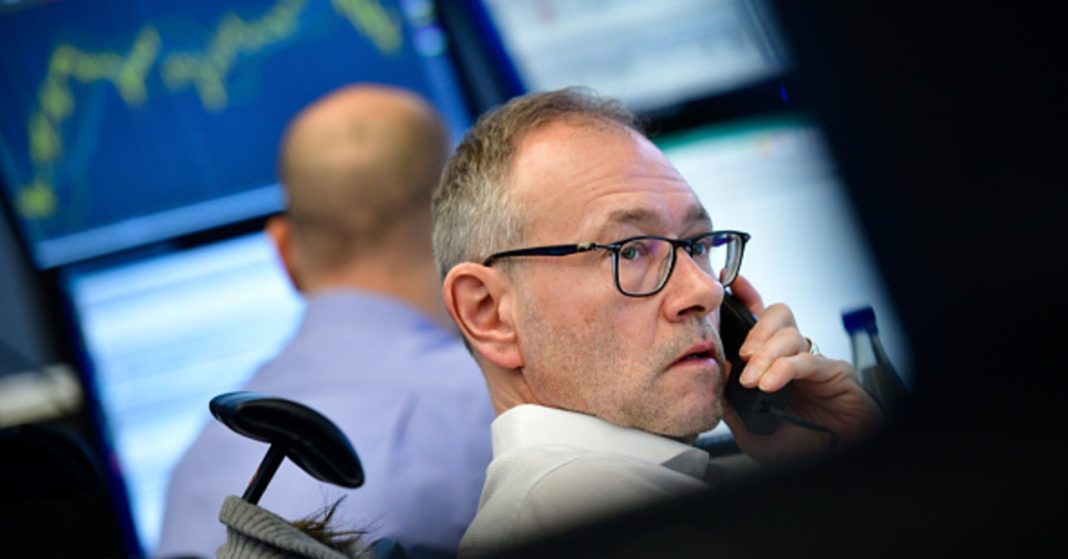 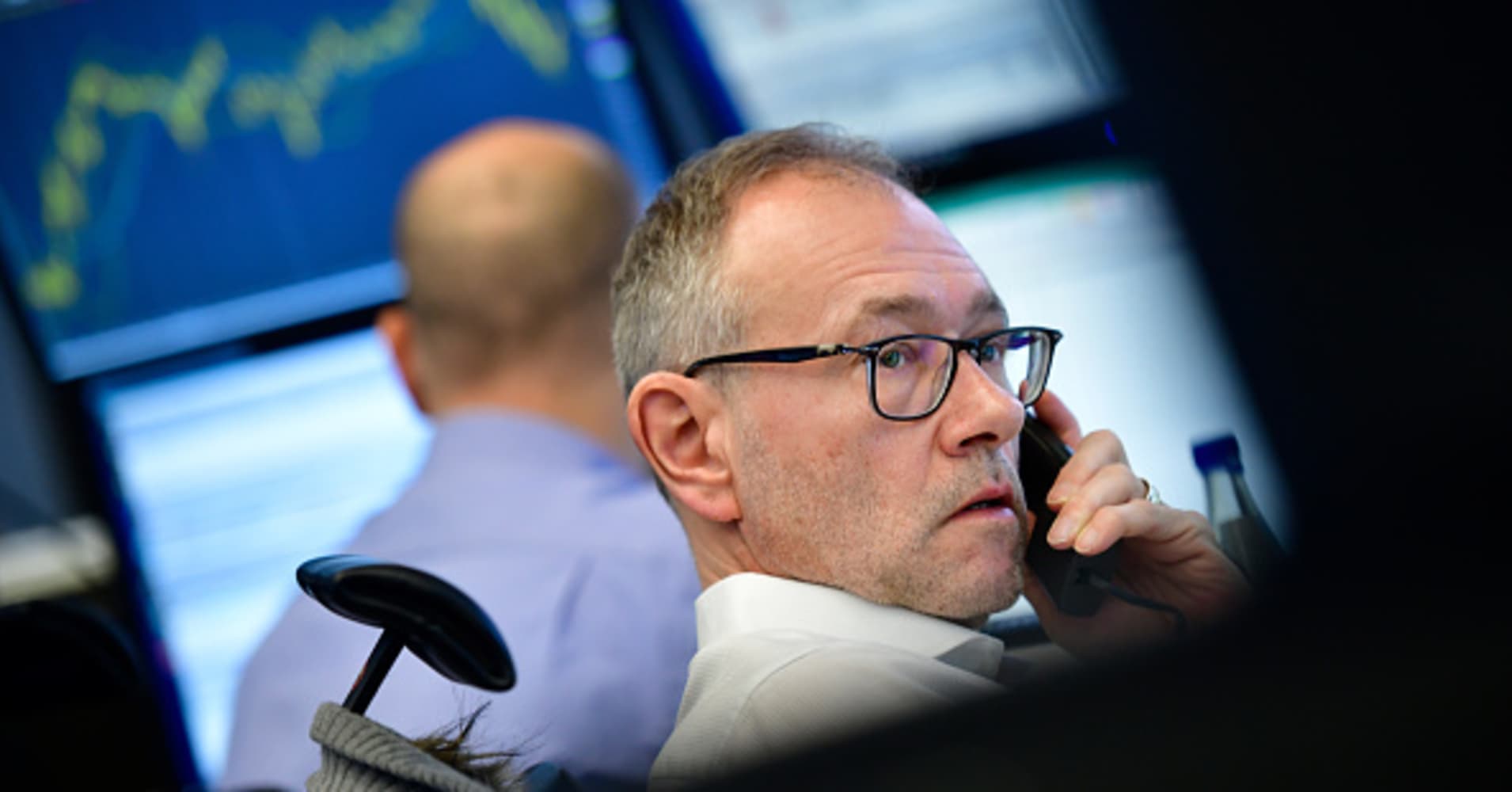 European shares were lower on Monday morning, amid rising fears of an impending recession in the U.S.

The pan-European Stoxx 600 began the session around 0.6 percent lower, with most sectors and major bourses in the red. France’s CAC index was the worst performer in early deals, falling 1 percent.

Market jitters have grown recently over increasing signs of slowing economic growth and a possible recession. German manufacturing contracted for the third month in a row, IHS Markit data showed Friday, dragging the yield on the 10-year bond into negative territory for the first time since October 2016.

The U.S. yield curve — which plots bond yields from shortest maturity to highest and is considered a barometer of economic sentiment — inverted for the first time since mid-2007 on Friday.

Looking at individual stocks, LVMH initially dropped 8.8 percent before paring back losses. Reuters reported that the substantial drop at the start of the session was due to an erroneous “fat finger” trade, where a misclick leads to a trade that was larger than expected or made on the wrong stock. Shares of the French luxury goods maker were last down 0.4 percent.

Bayer, meanwhile, saw its shares fall 2.6 percent after a downgrade from Bank of America Merrill Lynch. The pharmaceutical firm’s chief executive recently said its supervisory board continues to support management, after a U.S. jury ruled against the company in a trial over its Roundup weed killer.

The news is likely to be a boon to Trump, who has long called the inquiry a “witch hunt” and claimed there was “no collusion” between his presidential campaign and Moscow.

Back in Europe, Brexit remains a talking point, with reports of a plot to oust U.K. Prime Minister Theresa May surfacing over the weekend. The British leader met with senior ministers and Brexit-supporting lawmakers on Sunday to discuss the planned departure from the European Union.

The EU has offered the U.K. an extension to the Brexit date, but the length of such a delay depends on whether May’s twice-rejected divorce deal can gain the support of lawmakers.

On the data front, Ifo data on Germany’s business environment and economic conditions are due to be released Monday.