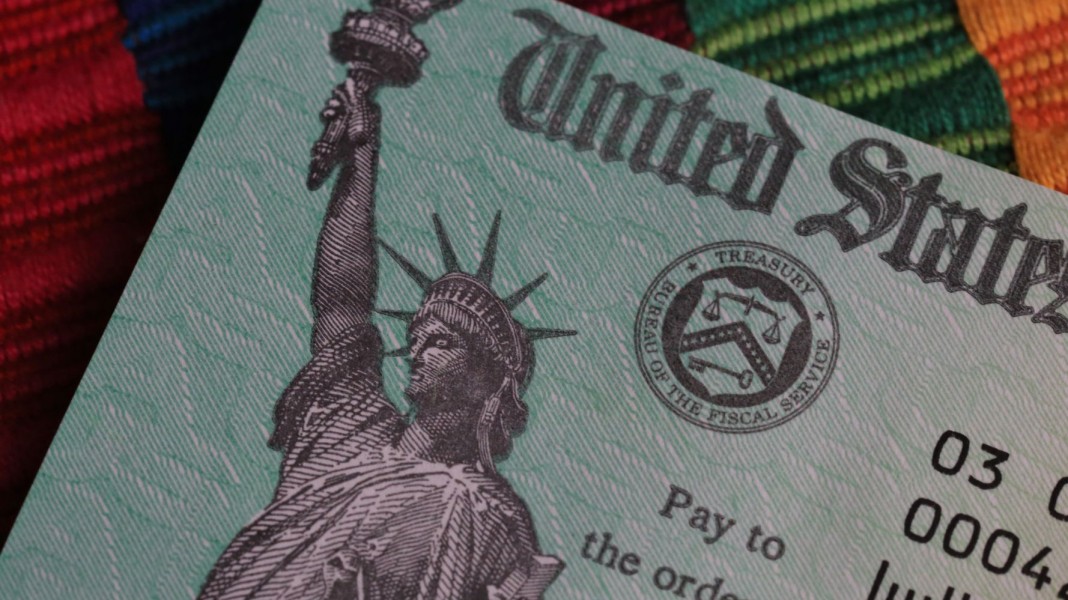 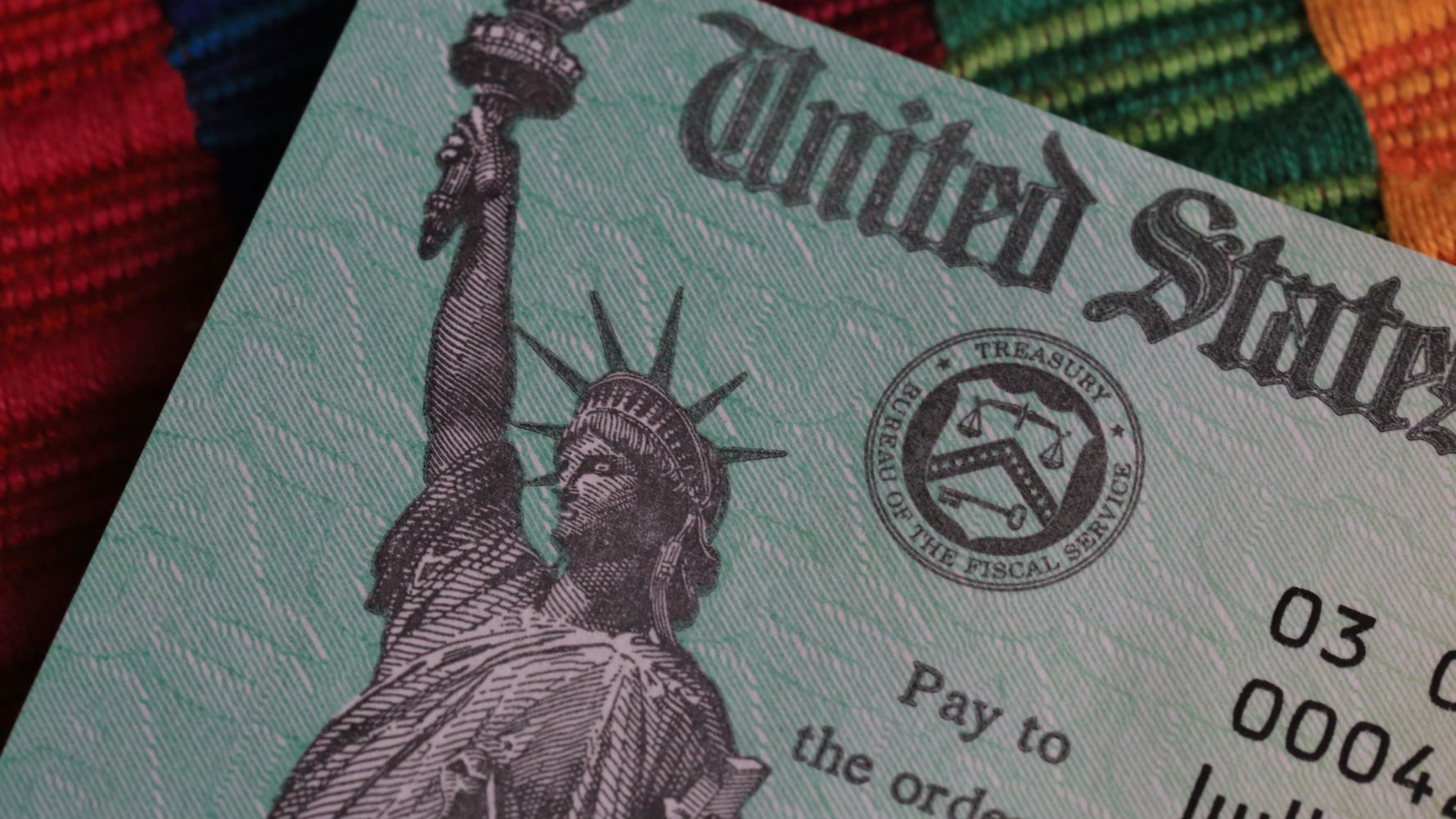 Nearly 8 million Americans have fallen into poverty since Congress authorized the first round of $1,200 stimulus checks in April, and things are only getting worse. Lawmakers scrambled through the weekend to cobble together a new coronavirus stimulus plan, finally ending a half-year stalemate between congressional leaders and the Trump administration.

The good news is that the second round of direct stimulus payments to individuals is included in the latest $900 billion stimulus package, even though they were not proposed in the original legislation.

The bad news? The new check amount is significantly less than the first round of checks that were authorized eight months ago.

Below are answers to the biggest questions about stimulus checks right now.

How much is the new stimulus check?

Unfortunately, those hoping for another $1,200 check will be disappointed. The second round of checks will be for up to $600 per person, about half the size of the first round provided under the CARES Act.

President Donald Trump tweeted over the weekend that he thought Congress should increase the checks and has advocated for direct payments of up to $2,000 per person. Even so, he reportedly approves of the final number.

Who will qualify for a second stimulus check?

The exact eligibility requirements have yet to be announced. However, it’s widely believed that the qualifications will be the same as the first round of payments. If so, eligibility would be based on adjusted gross income from your most recent tax return.

According to a statement issued by House Speaker Nancy Pelosi (D-Calif.) and Senate Minority Leader Chuck Schumer (D-N.Y.) on Sunday, mixed-status families will now be eligible to receive payments. Previously, anyone married to a noncitizen who doesn’t have a Social Security number and filed taxes jointly was denied a stimulus check, even if they would otherwise qualify. This new provision is also retroactive to the CARES Act, meaning some people will receive both payments.

Will dependents get a stimulus check?

According to Pelosi and Schumer’s statement, checks are “worth up to $600 per adult and child,” indicating that child dependents will again qualify for additional funds. In fact, the new stimulus package provides $100 more per child than under the CARES Act.

It has not yet been specified whether adults who can be claimed as dependents, such as college students, will qualify for a check.

When will stimulus checks go out?

The government took months to distribute the first round of stimulus payments. However, now that the Internal Revenue Service is more familiar with the process, distribution of the new round of $600 payments could begin as early as next week, according to Treasury Secretary Steven Mnuchin.

“People are going to see this money at the beginning of next week. It’s swift,” Mnuchin told CNBC on Monday morning. “This is a very, very fast way of getting money into the economy.”

Most likely, payments will be deposited directly to your bank account if you have current bank information on file with the IRS (for example, if you received your last tax refund or will receive this year’s refund via direct deposit). Otherwise, physical checks will be mailed, a process that could take several weeks.

What else does the stimulus package include?

In addition to stimulus checks, the new package offers other forms of relief to individuals and businesses. Some of the major provisions include:

Support for small businesses. The stimulus package also includes $284 billion in forgivable loans awarded under the Paycheck Protection Program. Another $20 billion is allocated for Economic Injury Disaster Loans to businesses in low-income communities. And $15 billion will go to live venues, independent movie theaters, and cultural institutions.

Emergency rental assistance. The package includes $25 billion in rental assistance for families who are struggling to stay in their homes, as well as an extension of the eviction moratorium.

Keep in mind that though a deal has finally been reached, it still needs to be voted on. Congress is expected to vote on the legislation Monday, but until both the House and Senate officially approve the stimulus package, its details are subject to change.