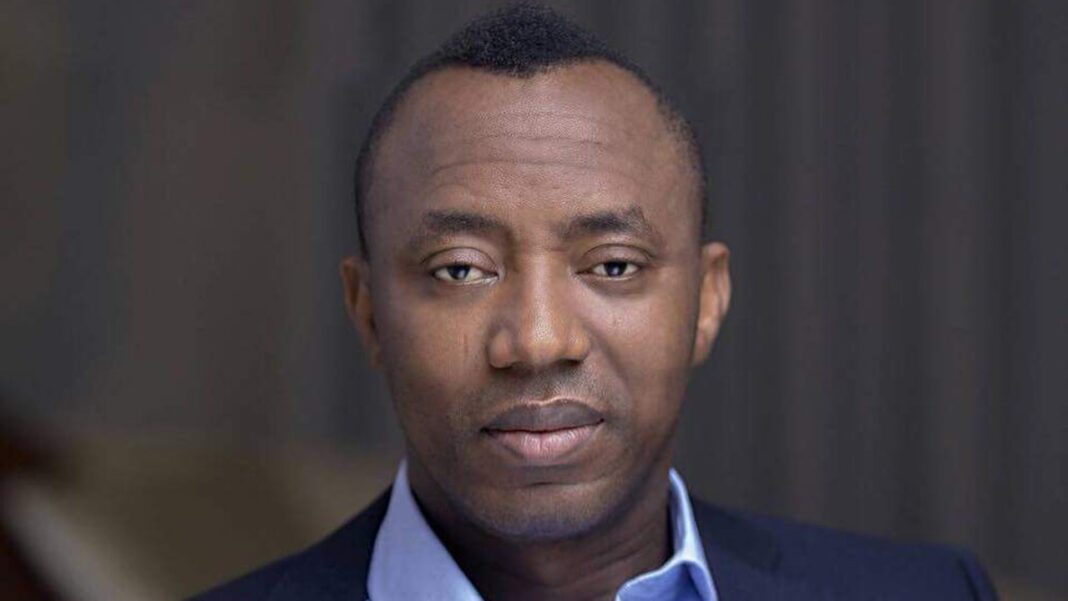 The Nigerian Bar Association (NBA) has condemned the disobedience of the order of Justice Taiwo Taiwo of the Federal High Court, Abuja, directing the release on bail of Omoyele Sowore, by the Department of State Services (DSS).

The NBA made its position know on Sunday in a statement by Kunle Edun, its National Publicity Secretary.

It accused the DSS of approaching the court only when it is convenient for the Nigerian Government to detain citizens but has since refused to comply with the order of the same court directing the release of Omoyele Sowore.

The statement reads, “This is unacceptable in a country where there are laws and a nation where the President recently professed at the United Nations General Assembly to respect the human rights of citizens.

“The Department of State Services is displaying the notorious image of an agency that enjoys treating the judicial process with disdain, particularly as it pertains to obeying orders of courts enforcing the fundamental rights of Nigerians.

“The NBA, therefore, condemns the continued detention of Omoyele Sowere by the DSS as the same amounts to a violation of his constitutional rights to personal liberty.

“The Nigerian Bar Association, therefore, calls for the immediate release of Sowore in line with the order of the Federal High Court made on September 24, 2019, and other Nigerians who have been languishing in DSS detention centers without charges.”