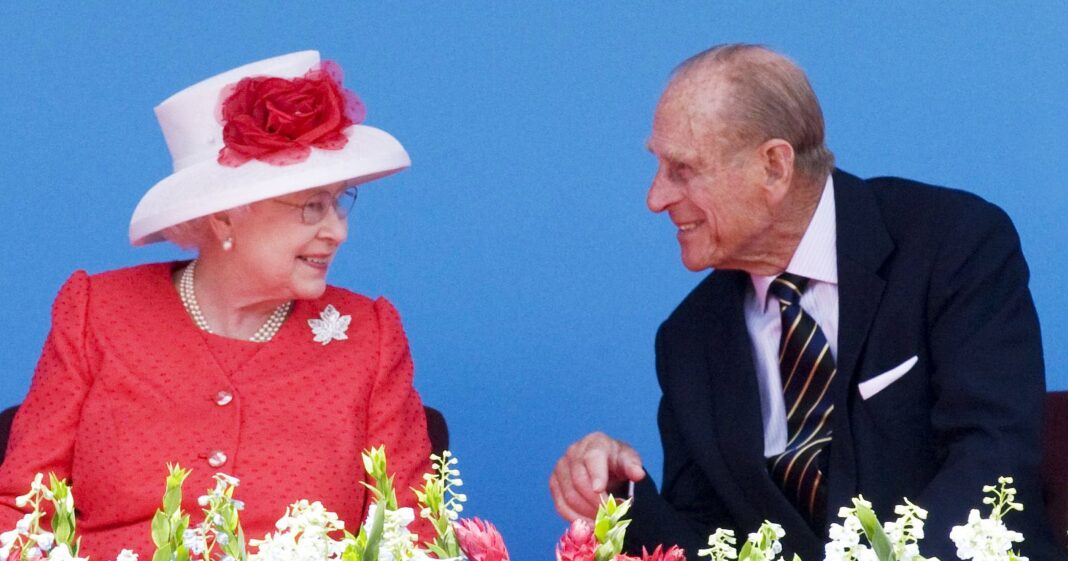 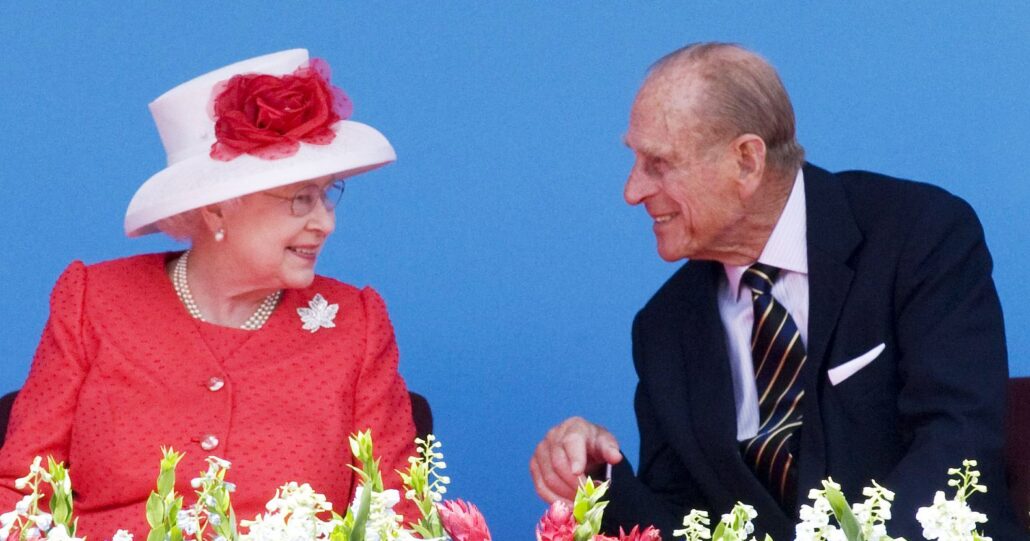 One of a kind! Queen Elizabeth II has been the head of the British royal family since 1952 — and her devotion to her country has become an inspiration for her loved ones through the years.

After King George VI died in 1952, a then-25-year-old Elizabeth inherited his place on the throne. Her coronation occurred the following year. As one of the longest-reigning royals in history, the queen became the first British monarch to reach a Sapphire Jubilee, which she celebrated in 2017 after 65 years as the leader of the Commonwealth.

Through several decades of her reign, Elizabeth had her husband, Prince Philip, by her side. The duo exchanged vows in November 1947 and became the longest-married royal couple until the Duke of Edinburgh’s death in April 2021.

Elizabeth and her husband shared four children — Prince Charles, Prince Andrew, Prince Edward, and Princess Anne — along with eight grandchildren and 10 great-grandchildren. Charles’ sons, Prince William and Prince Harry have always been fond of their grandmother, as has Andrew’s youngest daughter, Princess Eugenie. Following Philip’s death, Eugenie promised to “look after” her beloved “Granny” in a heartfelt tribute to her late grandfather.

In March 2020, Harry stepped away from his senior royal duties and moved to California with his wife, Meghan Markle, and their son, Archie, born in May 2019. The move came as a shock to plenty inside the palace, but the couple did their best to remain on good terms with the monarch.

“They have kept a great relationship with Philip and the queen,” royal expert Omid Scobie told Entertainment Tonight in March 2021 as the Sussexes prepared for their CBS tell-all.

When the sit-down interview aired, Harry reiterated that he’ll “always” love his grandmother no matter how many miles are between them.

“I’ve spoken more to my grandmother in the last year than I have done for many, many years,” he said at the time, adding that he and Elizabeth have been able to reach “an understanding” since his royal exit.

Since Harry and Meghan decided to depart from their palace roles, the queen has had many a “heart-to-heart” with her grandson. “The last thing Elizabeth wants is for Harry to feel estranged from his family,” a source previously told Us Weekly exclusively.

Keep scrolling for a look back at some of the royal family’s sweetest quotes about their matriarch: 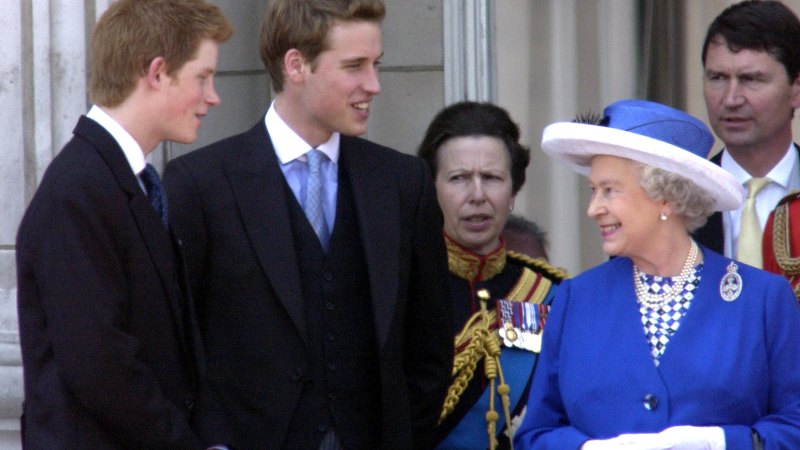 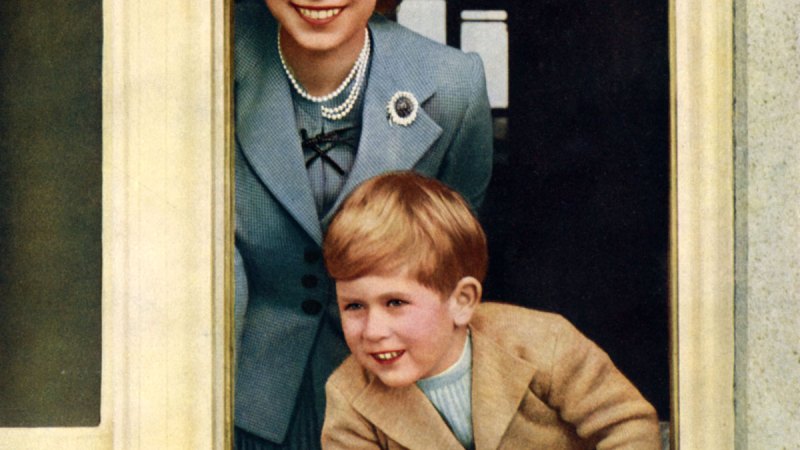 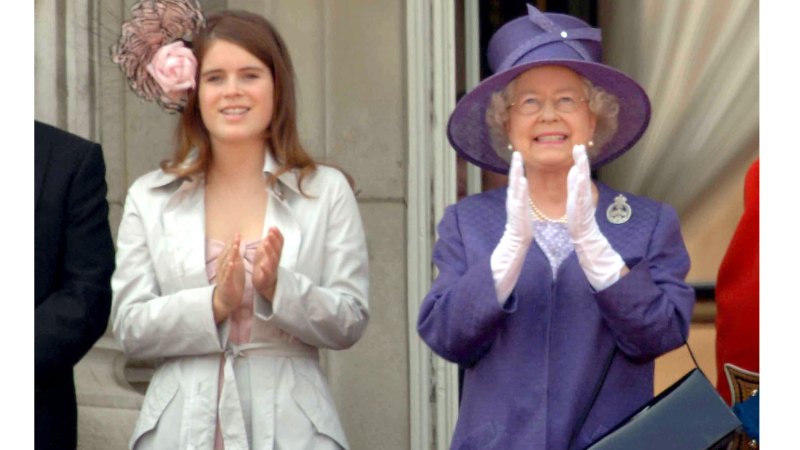 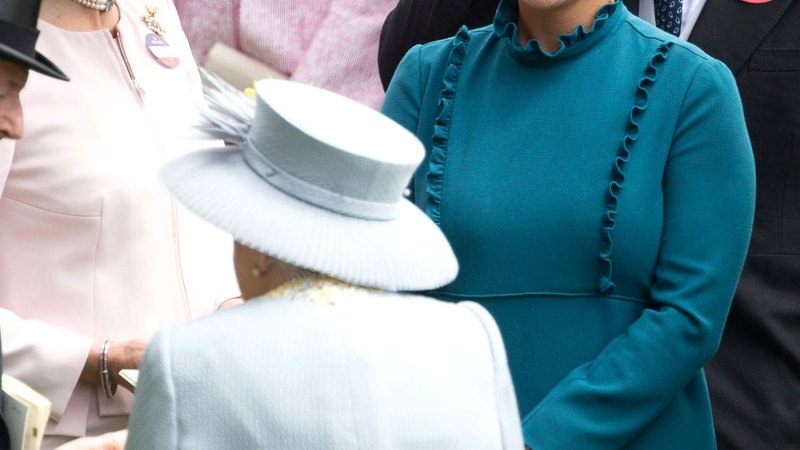 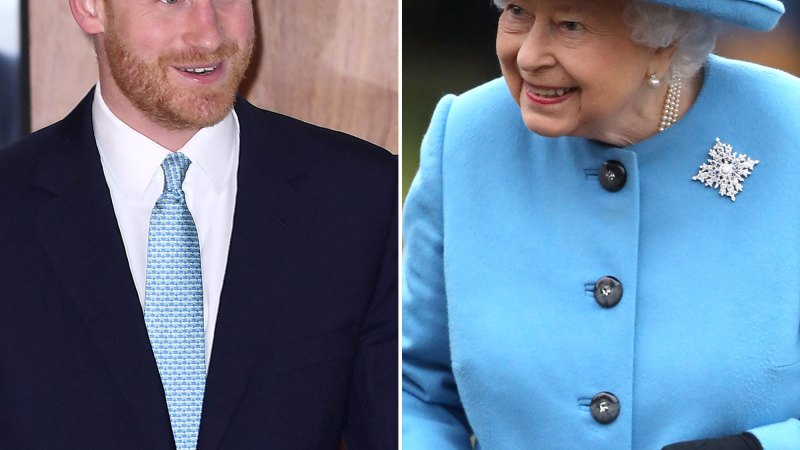 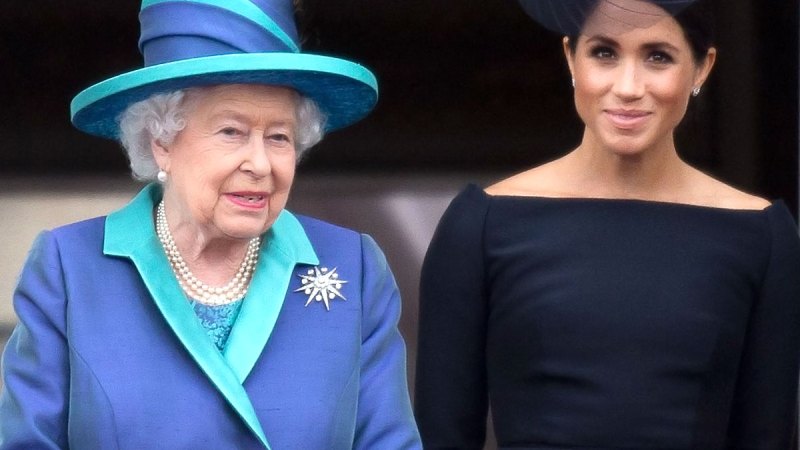