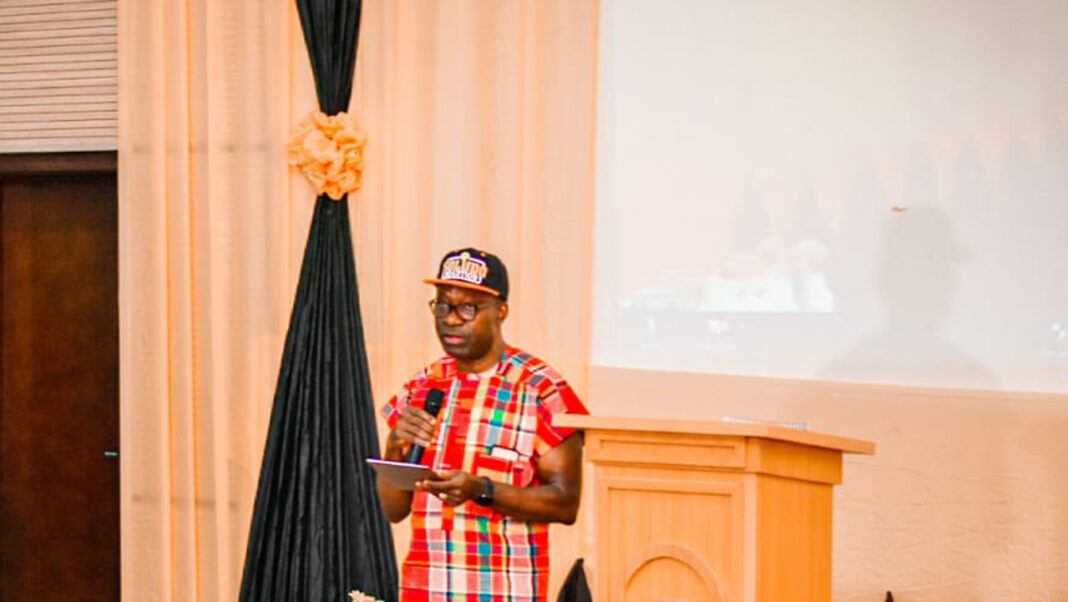 Governor Chukwuma Soludo presented N258.9 billion as the budget for the year 2023 to the Anambra State House of Assembly on Thursday.

The “Budget of Acceleration” presented by the governor is comprised of capital expenditure of N164.2bn and recurrent expenditure of N95.5bn accounting for 63.2% and 36.8% respectively of the budget.

Soludo while presenting the budget commended the working relationship between him and the members of the state assembly since he became governor.

He said: “The executive and legislative arms of government have had a cordial relationship, and I want to thank you all for it. Amidst visible challenges, my administration would implement our agenda of industrializing Anambra State.”

He added that the 2023 budget has a deficit of N13bn, with N91.8 billion or 56 percent of the total being a capital expenditure, which is dedicated to roads, transport, power, and urban regeneration.

The Speaker of the State Assembly, Uche Okafor praised the governor for his achievements in just eight months in office as governor.