So Many Rules that Ivanka Trump’s kids have to follow 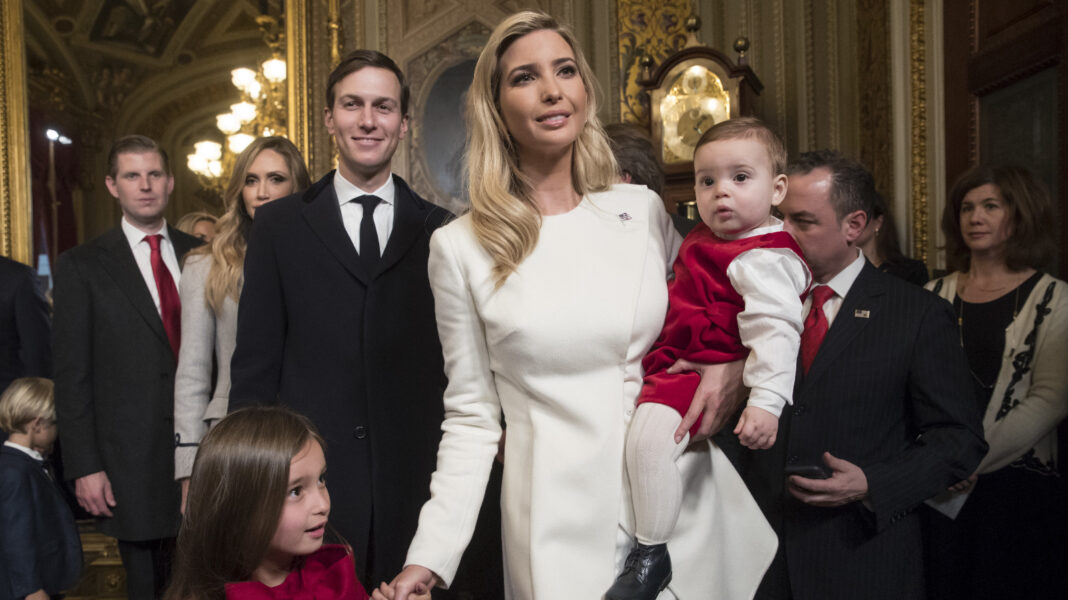 Ivanka Trump converted to Judaism for her husband, Jared Kushner, according to Vogue, and as such, weekends with their kids are very family-oriented. This means no work and no electronics. “[W]e observe the Sabbath,” Ivanka told Vogue in 2015. “From Friday to Saturday we don’t do anything but hang out with one another. We don’t make phone calls.” Phones get shut off for 25 hours, the outlet noted.

Breakfasts for Ivanka’s kids are limited for a very special reason. To avoid what The New York Times calls “decision fatigue,” where a person gets burned out from making too many decisions throughout the day, Ivanka limits their breakfast choices to one of two things: Greek yogurt or oatmeal with toppings, according to Showbiz CheatSheet.

The children learn to speak Mandarin, something that’s made helpful by their Chinese nanny, XiXi, according to Vogue. But those aren’t the only lessons. In an interview with Fit Pregnancy, Ivanka shared that Arabella takes piano as well as ballet lessons (via Redbook.) The kids also get lots of outdoor time, as Ivanka told Fit Pregnancy: “I think being outdoors in the fresh air and playing sports is the stuff of childhood, and that’s very important,” (via Redbook.)

So that’s what life is like for a Trump-Kushner kid. 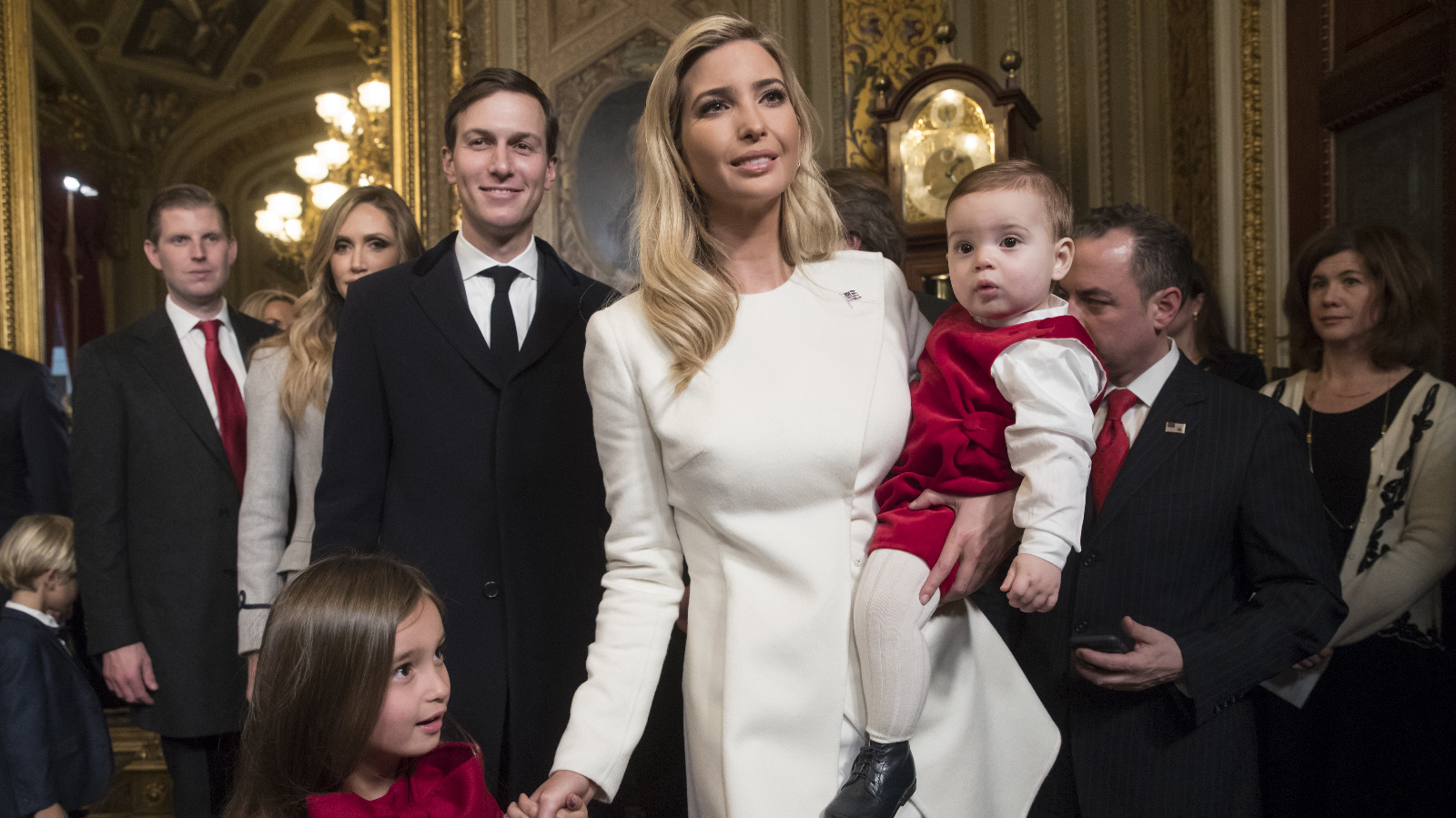