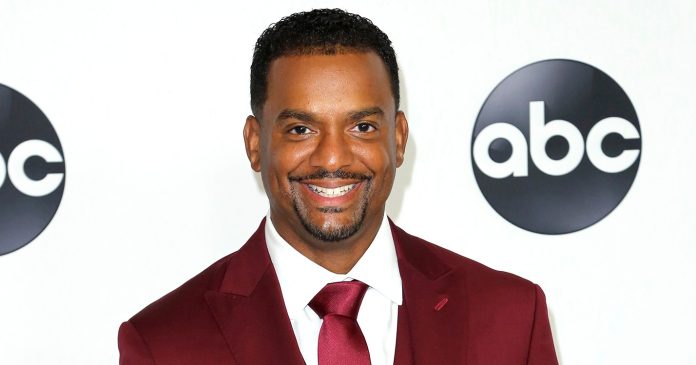 Returning to the ballroom! After news broke that Alfonso Ribeiro is slated to co-host Dancing With the Stars alongside Tyra Banks, the show’s pro dancers have opened up about his return to the dance floor.

“Can’t think of a more perfect fit to host @dancingwiththestars than my brother/uncle (I say uncle because he’s twice my age 🤣😘) @therealalfonsoribeiro 👏🏼🙏🏼🤍 how grateful I am to have your friendship all these years and to have these monumental memories together,” Witney Carson — who won season 19 alongside the 50-year-old Fresh Prince of Bel-Air alum — wrote via Instagram on Thursday, July 15. “I was just a baby, at 18 years old when I got you as a partner and you made my dreams reality! I cannot wait to hopefully be on that stage with you once again, and watch you light it up✨.”

Cheryl Burke, for her part, also gushed over Ribeiro’s new role. “Even though you clearly could be one of the pros, co-hosting seems to be a perfect fit for you as well,” she wrote via Instagram on Thursday. “Beyond excited and see you in the ballroom soon my friend!”

DWTS — which is switching from ABC to Disney+ for the forthcoming season 31 — announced its hosting news hours earlier on Thursday.

“Dancing with the Stars has been such an important part of my life for so many years, and I am ecstatic to officially re-join this tight-knit family as cohost,” Ribeiro said in a press release at the time. “Tyra and I have a longstanding friendship that I hope will resonate with all of the fans at home as we kick off this new season on Disney+.”

“So excited to finally reveal this! I’m reuniting with a very special someone I worked with when I was just 19 years old,” Banks gushed via Instagram at the time, referring to her Fresh Prince cameo in 1993. “I can’t wait to stream live & have crazy fun w/ him!💃🏽🕺🏽”

Banks previously joined the competition show in 2020 after longtime hosts Tom Bergeron and Erin Andrews were let go. Carson, for her part, told Us Weekly at the time that she was “initially very shocked” to learn that America’s Next Top Model creator landed the gig because she had her former partner in mind.

Also read: How Tom Brady Wants To End His Career

“I texted Alfonso and I’m like, ‘You’re the new host, aren’t you? Tell me!’” the Utah native, 28, told Us in August 2020. “And he’s like, ‘It’s not me.’ So I definitely thought [of] Alfonso, for sure. Just because he’s so involved. He loves the show. He is so knowledgeable in dance, and in judging and hosting. So I just thought he’d be a perfect fit.”

Scroll below for the DWTS cast’s thoughts on Ribeiro cohosting the live broadcasts: 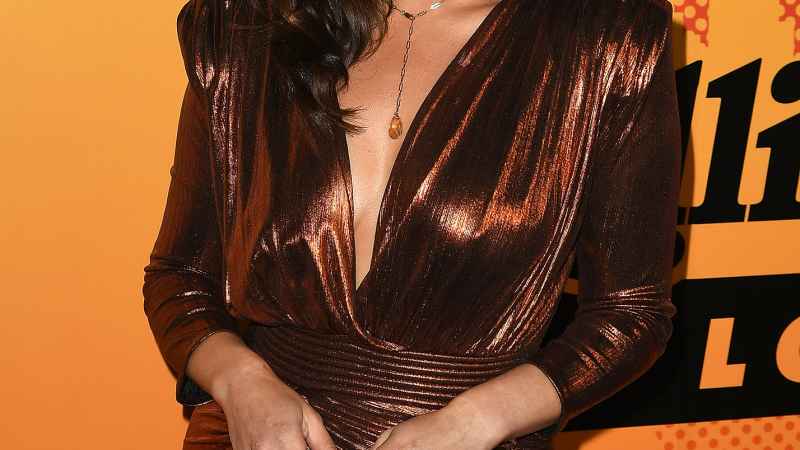 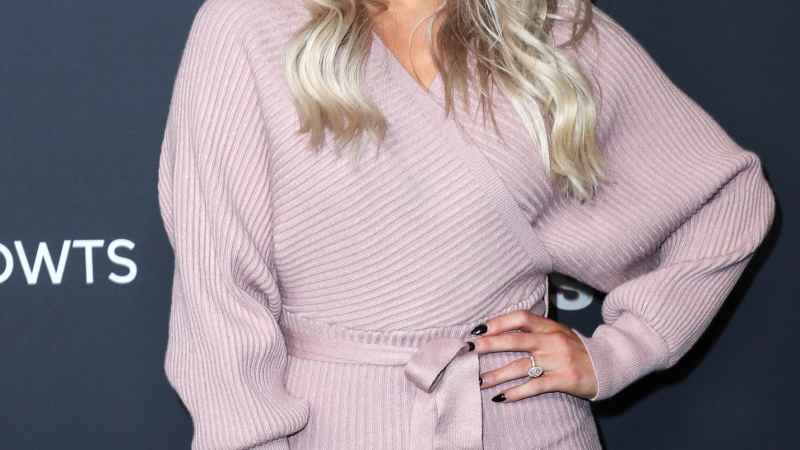 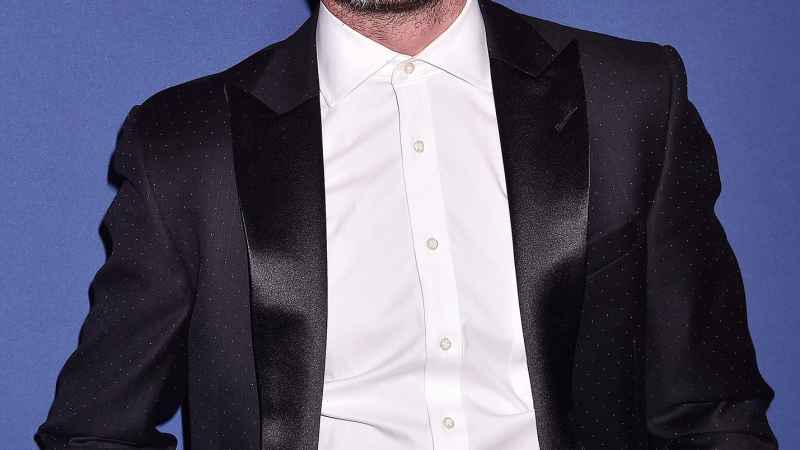 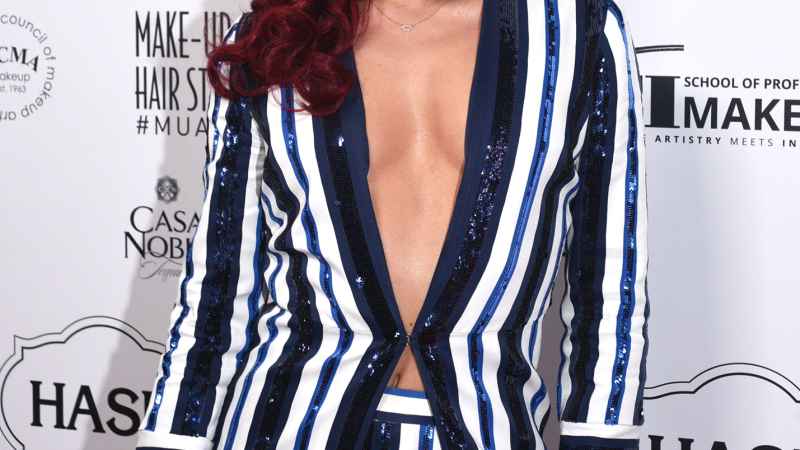 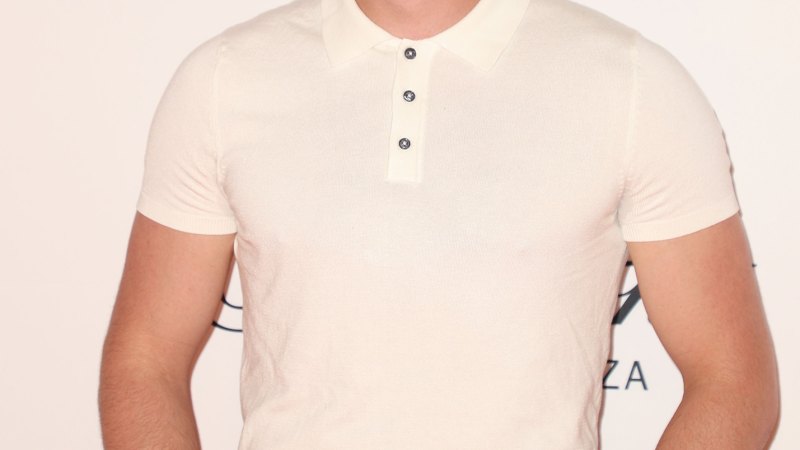 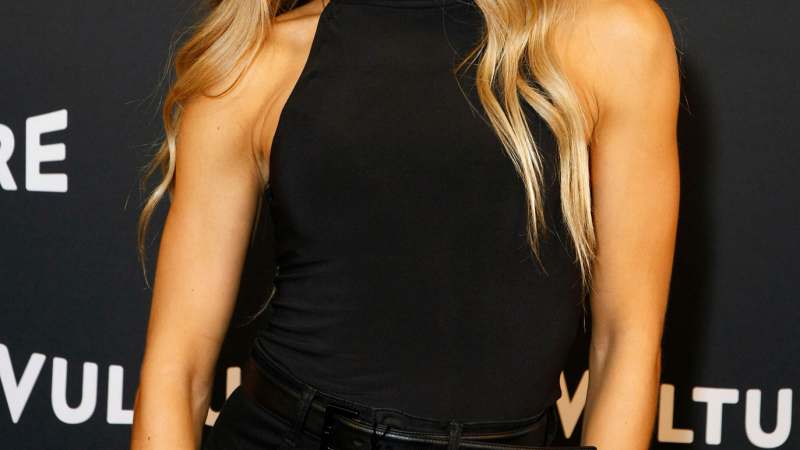 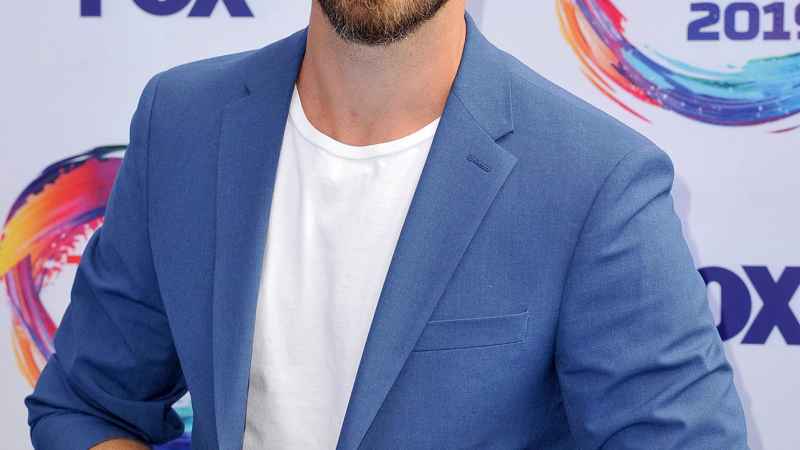 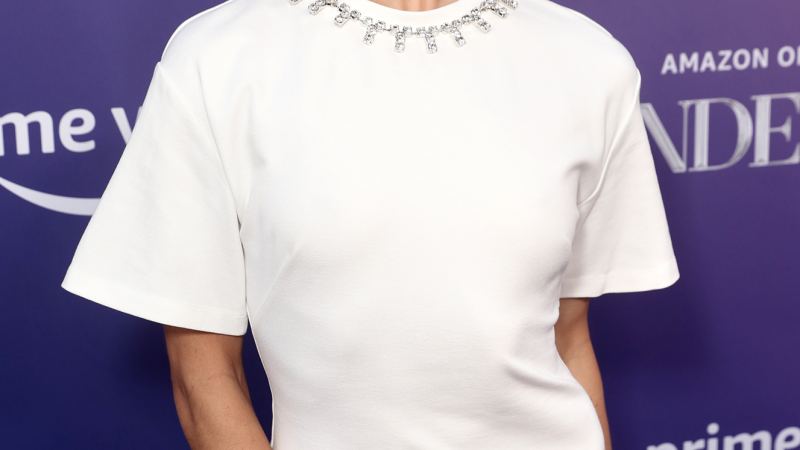 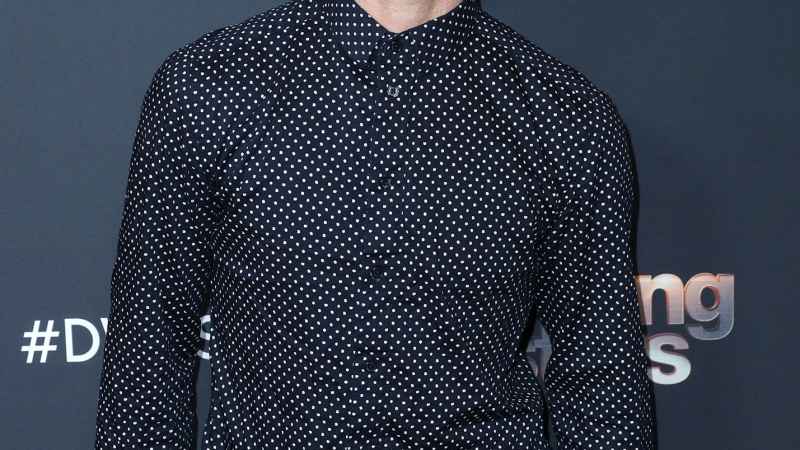 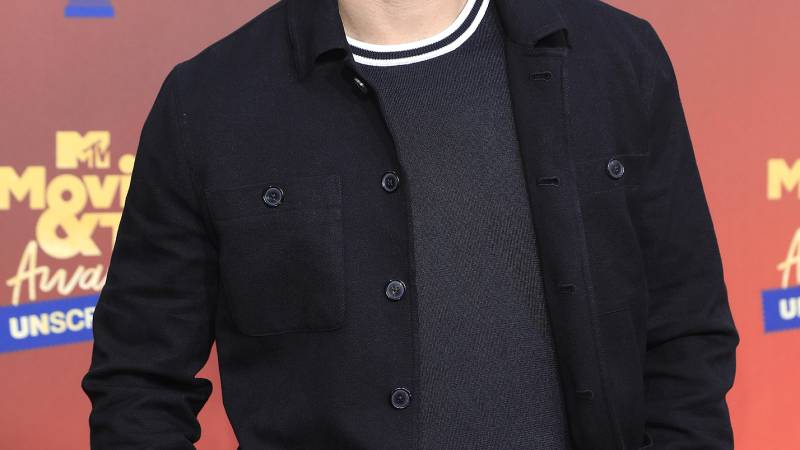