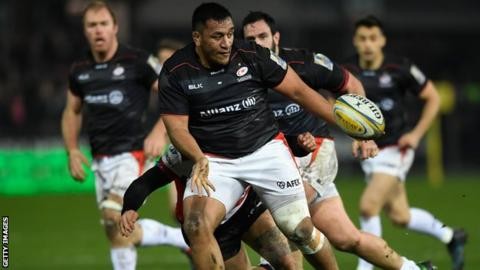 Mako Vunipola is set to make his first appearance in this year’s Six Nations after being included in a 28-man England training squad for Sunday’s game against Italy at Twickenham.

The 26-year-old returned for Saracens against Gloucester on Friday after two months out with knee-ligament damage.

He is likely to feature at least from the bench as one of only two loose-head props retained in the squad.

England are looking to extend their winning streak to 17 matches.