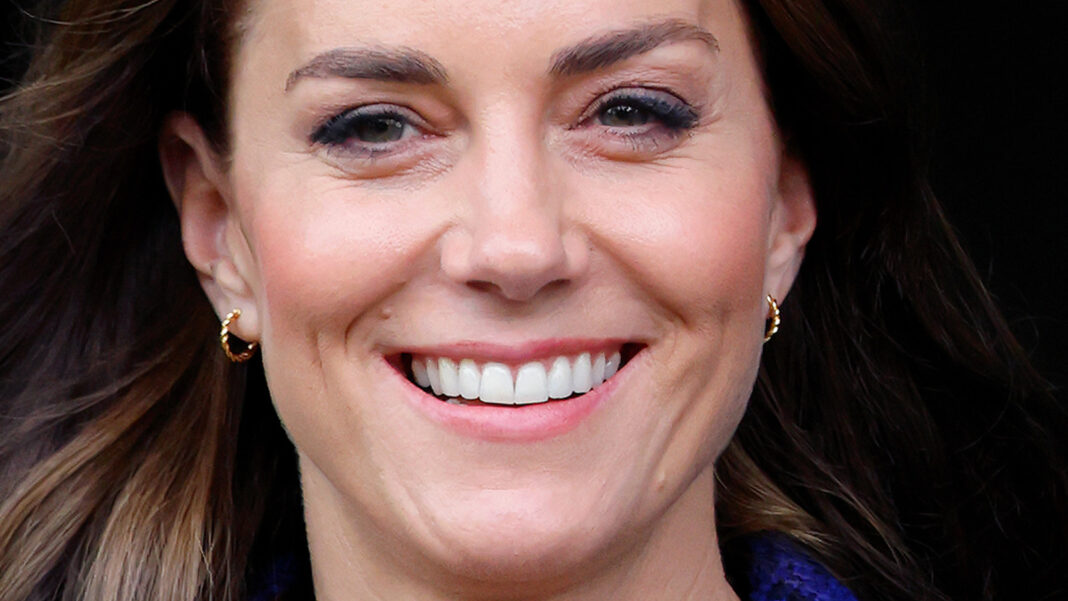 For years, paying for royal weddings has been a bone of contention. According to a YouGov survey, when Prince Harry and Meghan Markle were prepping their walk down the aisle, 57% of Brits thought the royals should pay for the “entire wedding,” including security costs. Only 1% believe taxpayers ought to foot the entire bill. If the one percenters had their way, Brits would’ve forked out a very princely sum just to help kick off Kate Middleton’s lavish life. Amy Eisinger, who used to edit the Wedding Channel, estimated that the newly-appointed Princess of Wales splashed out an estimated £653,000 (the equivalent of about $748,000 in 2022 money) just on wedding flowers alone.

For her bridal bouquet, The Guardian reports that Kate chose a seasonal assortment of local flowers that could be found in an English garden. They heralded the blushing bride for selecting only home-grown flowers and praised her modest lily of the valley bouquet.

Meanwhile, florist Shane Connolly praised Kate for her environmentalism and for not going down the “green bling” route. “The choice of British flowers — and of living trees that can be replanted — is very green, very zeitgeisty,” Connolly told The Guardian. “And in that old-fashioned royal way, Kate and William have used this opportunity to encourage people to buy British. I’m very pleased.” It’s not surprising Connolly was delighted as he was the chosen royal florist. But the question is, how did Kate’s wedding flowers cost so much?