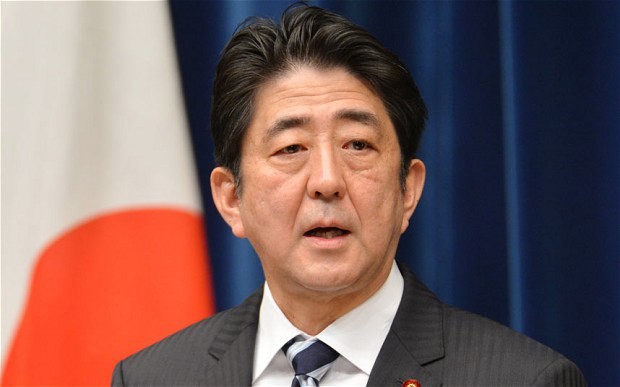 The Japanese Prime Minster, Shinzo Abe, has called for snap elections, a year before elections were expected.

Mr. Abe, at a press conference on Monday, also announced he will dissolve parliament on Thursday.

“I will dissolve the House of Representatives on the 28th,” he said.

His decision comes amid rebounding approval ratings after a record low over the summer and with the opposition largely in disarray, the BBC reports.

Although Mr. Abe did not set a date for the vote, Japanese media suggest it will be on October 22.