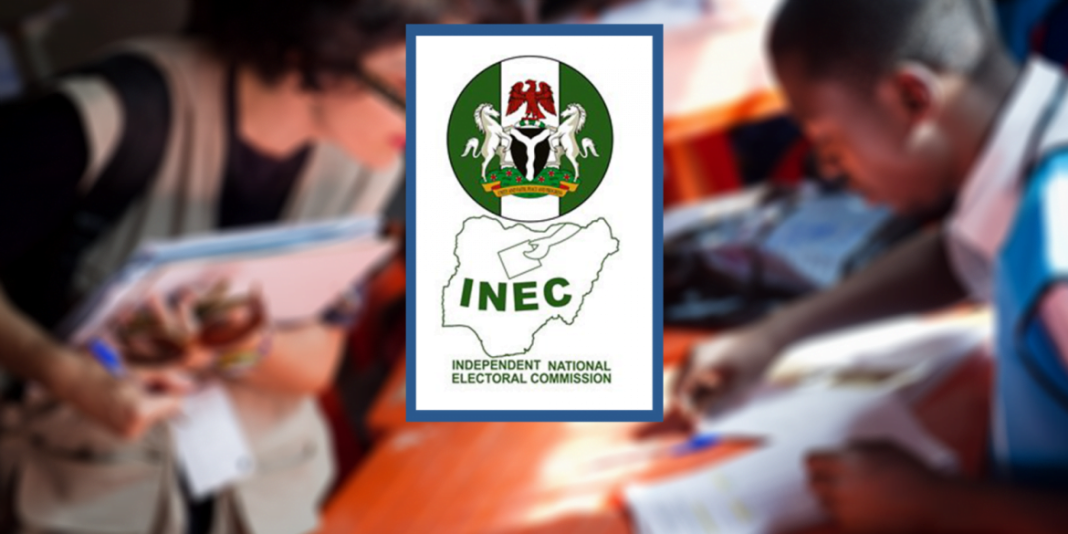 Socio-Economic Rights and Accountability Project (SERAP) and 185 Nigerians have filed a lawsuit against the Independent National Electoral Commission (INEC).

They want the court to declare the failure of the electoral body to extend the deadline for voter registration unconstitutional.

INEC recently extended the last day for the conduct of primaries by political parties by six days, from June 3 to June 9.

But the commission did not extend the online pre-registration which ended May 30 2022 and the Continuous Voter Registration (CVR) ending 30 June 2022.

In the suit FHC/L/CS/1034/2022 filed last Friday at the Federal High Court in Lagos, SERAP demands that the INEC decision be declared a violation of eligible Nigerians’ rights to participate in their own government.

The suit is asking the court for an order to compel INEC to extend voter registration by a minimum of three months.

“The extension of voter registration would ensure that Nigerian voters are treated equally and fairly. The future of Nigeria’s democracy depends on it”, it reads.

The applicants insist voters are critical stakeholders in the electoral process and that treating all eligible Nigerian fairly would advance the people’s right to vote.

Also read: Johnny Depp’s Joke About His Severed Finger Post-Trial Has Everyone Talking

SERAP and others also want an order restraining INEC, its agents, privies, and others from discontinuing the continuous voters’ registration pending the hearing and determination of this suit.

The suit filed by Kolawole Oluwadare and Opeyemi Owolabi noted that extending the voter registration exercise would further bolster voter confidence in the electoral process.

The court is expected to fix a date for the hearing this week.