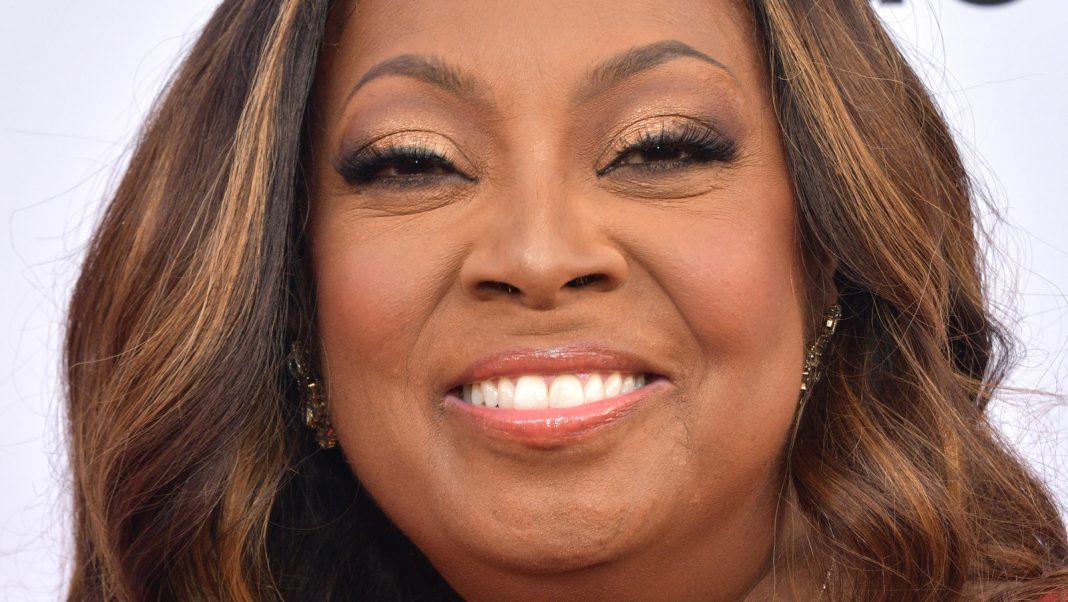 After being unhappy with her weight throughout the first few seasons of “The View,” Star Jones underwent gastric bypass surgery in 2003. She chose not to talk about it on the

show, claiming she had a “medical intervention” and crediting her weight loss to diet and exercise. Her co-hosts Meredith Vieira and Joy Behar felt pressure to go along with the story, even though it was a lie. “She was in tremendous denial and we had to pretend it was something other than what it was,” said Behar on the reunion episode.

While this is the first time they have publicly spoken about the truth to Jones’ face, it was previously a topic of discussion in the 2019 tell-all book, “Ladies Who Punch.” In the book journalist Ramin Setoodeh wrote, “Behind the scenes, Barbara [Walters], Joy, and Meredith resented her for making them act as if she’d lost the weight on her own, which was forcing them to lie.”

Jones was also interviewed for the book, saying, “I always felt it was our obligation to protect each other. And I don’t think they did the same for me.” But as of the reunion, she’s had a change of heart (via People). “I regret that I was not strong enough to admit that I was in a depression and really ill about my health. I really regret that I just wasn’t there.” On the bright side, Jones says she’s happier and healthier than ever today.