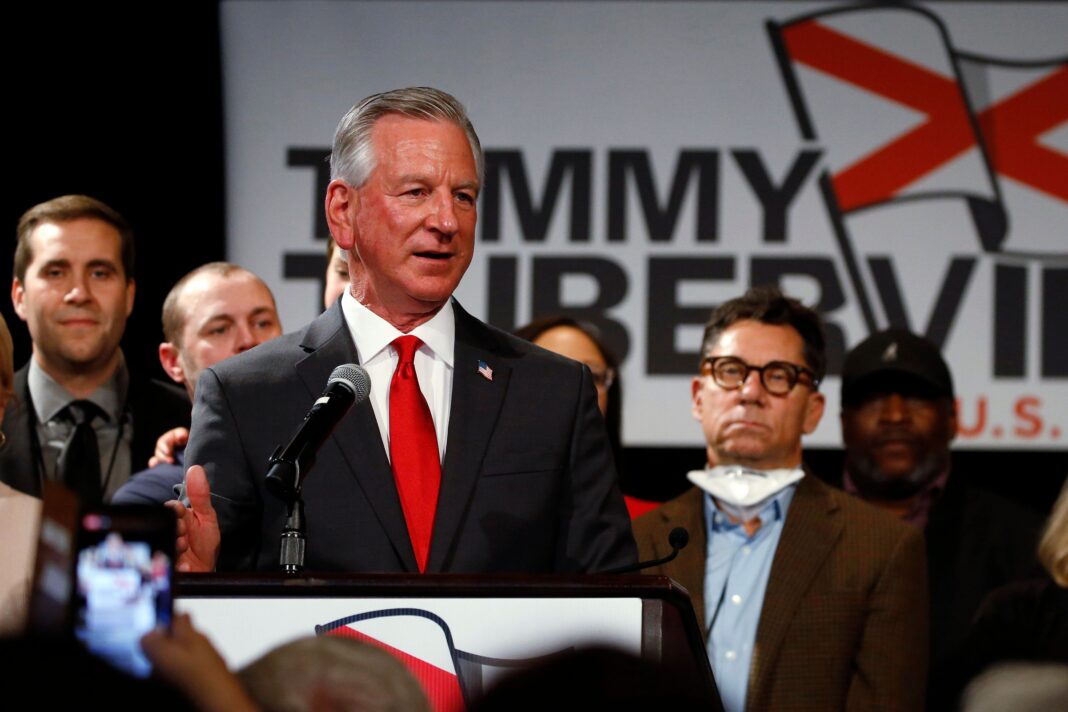 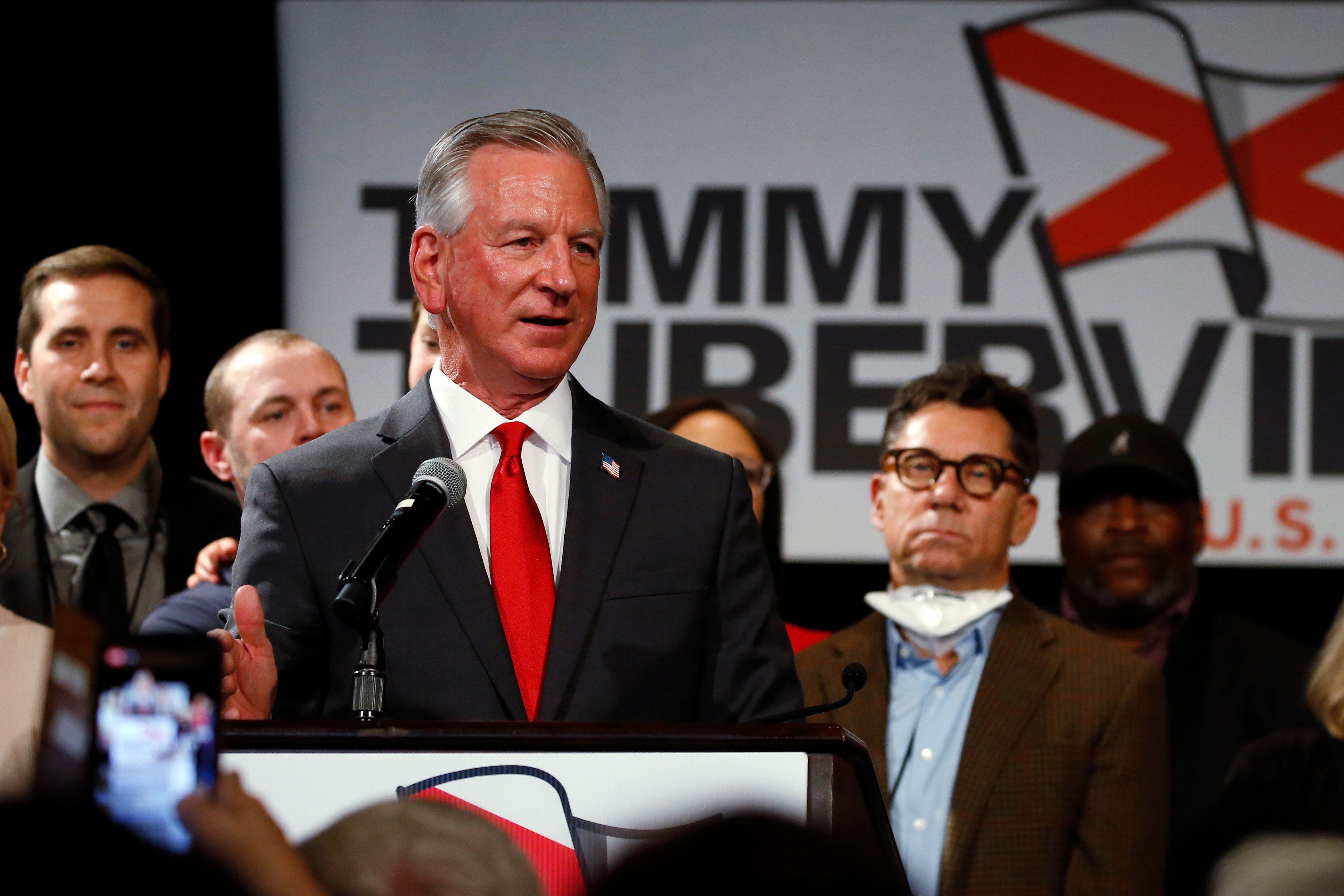 Trump has repeatedly railed against the democratic process in recent days, falsely declaring himself the winner and calling for the counting of votes to be stopped in places where he is leading.

“The election results are out of control,” Tuberville wrote. “It’s like the whistle has blown, the game is over, and the players have gone home, but the referees are suddenly adding touchdowns to the other team’s side of the scoreboard.”

The election results are out of control. It’s like the whistle has blown, the game is over, and the players have gone home, but the referees are suddenly adding touchdowns to the other team’s side of the scoreboard.

The American people deserve transparency and to know the integrity of our votes are preserved. #Election2020

Tuberville’s tweet went viral for all the wrong reasons, as critics pointed out why his analogy just didn’t make sense:

It’s like one team was up 7-6 in the second quarter and claimed game was over and nothing else counted.

What the president is doing would be like if Coach Tuberville discussed the 2008 Auburn football season by only talking up his 5 victories and pretended the 7 losses — including that loss to Alabama, hooboy — didn’t happen. https://t.co/4OycGQe1bS

No Tommy. It is more like when you went up 7-0 on Oklahoma in 2010 and then 45 more points came in for Oklahoma but you cried to the refs that those points shouldn’t be allowed because you were winning when they happened. Then you lost 45-7.

No, it’s like your side scored once and tried to declare the game over before the other team got a chance.

No, it’s like the game has 20 minutes left and one of the coaches is like, “I think it’s over! Call it!” And you know that.

The votes are being counted. It’s an election. This may be the first one you’ve ever paid attention to but they all work like this.
Legal observers from both parties have been in counting rooms the entire time.

No it’s not.. it’s like Donald winning at half time, then deciding the game is over once the other team scores. Every vote counts. He can’t just claim the win, take the ball and run home.

You’re off to a crap start.