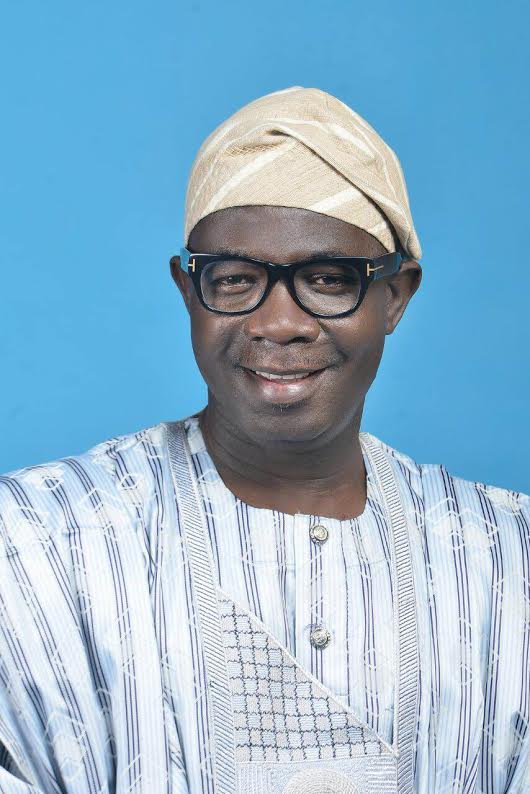 Angry residents of Akure, the Ondo State capital, on Sunday booed the state deputy governor, Mr. Agboola Ajayi, to show disapproval over the increasing spate of kidnappings and killings in the state.

Recently, lecturers working with the Rufus Giwa Polytechnic, Owo, were abducted and later killed by unknown gunmen, which generated panic and tension across the state.

Most worrisome was that many of the abductees were reportedly killed by their captors in the course of being kept in their dens.

The Deputy Governor, who had attended the Annual Prophetic Praise Festival 2018 held in Akure on Sunday, attempted to debunk the claim that the state was becoming unsafe for residents and investors.

Ajayi said the state was relatively peaceful compared to some other states, most especially in the northern part of the country, which elicited violent reactions from the people.

“Ondo state is relatively peaceful. Unlike some other states, no kidnapping or strange killing here and this was because the government is working round the clock to ensure safety of lives and property.

“Our state remains one of the most investor and resident-friendly states in Nigeria. We are receptive to strangers and new ideas and our state is peaceful and we will continue to ensure that our people are safe all the times,” he said.

Hardly had he concluded the statement when the crowd reacted swiftly and started expressing loud discontentment in the hall and the atmosphere became supercharged.

The noise from the crowd impeded the deputy governor from making further comment, as his voice was subsumed by side comments from the congregation.

However, Ajayi, who noticed the disapproval from the people, quickly changed his statement, and said Ondo state was relatively peaceful compared to some other states most especially in the northern part of the country.

Saturday’s abduction took place in two different locations in the state. It was reported that one of the victims, Michael Olopete is a lecturer in the Department of Marketing at the Rufus Giwa Polytechnic, Owo and was abducted on the Owo-Ipele Road, while other two said to be travellers were abducted along Owo-Ikare expressway.