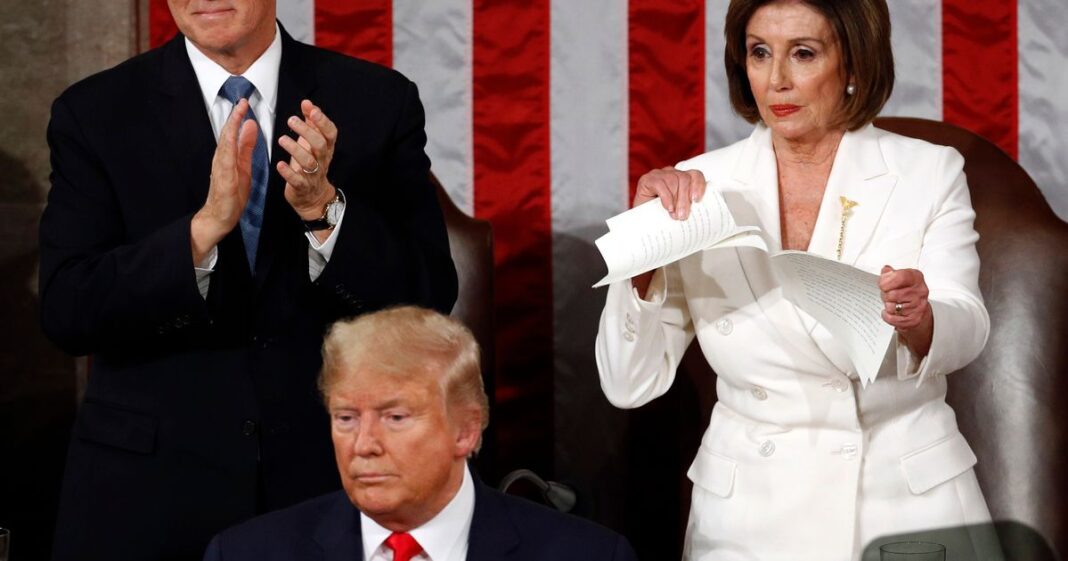 anchor George Stephanopoulos about the former president’s scheduled announcement on Tuesday, Pelosi at first demurred. But she actually had a lot to say about Trump’s intentions and the state of the Republican Party. Wowplus news

“I think it’s bad news for the country, let’s put it that way, because this is a person who has undermined the integrity of our elections, has not honored his oath of office, who has encouraged people — strange kinds of people — to run for office who do not share the values of our democracy,” she replied. “They’ve said it very clearly in their statements.”

Trump’s stock fell when candidates he backed fared poorly in the midterms. He’s now locked in a feud with another GOP contender, Florida Gov. Ron DeSantis.

Pelosi’s own status as House speaker is in flux as well. Some midterm House elections have yet to be finalized, but it appears likely the GOP will win a thin majority. Pelosi also is weighing her political future after her husband was seriously injured by a hammer-wielding home intruder.

But she was certain about the negative impact of Trump and the GOP.

“He’s not been a force for good,” she continued. “So, I don’t think his candidacy is a force for good for our country. But that’s up to the Republicans to decide who they will vote, choose.”

“Understand this, we have very vast differences,” she continued. “Republicans do not support science, so they disregard what we’re saying about climate. They don’t support governance, so they don’t want to honor what science tells us in terms of the planet, in terms of health care, and the rest. So, we have some very big differences.”