Protesters gone from downtown Ottawa but camps remain nearby 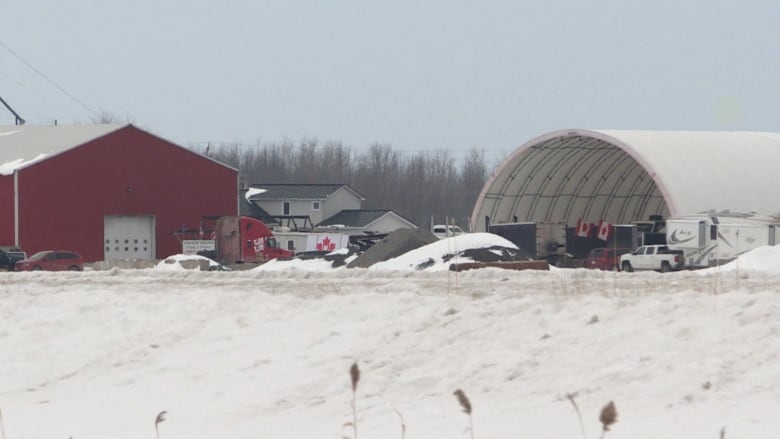 Protesters may no longer be set up in downtown Ottawa but some have relocated elsewhere in the region, with private property owners offering up sites for people to regroup.

Trucks, trailers and Canadian flags have been spotted on at least four sites in Ottawa’s vicinity in recent days following the removal of protesters from the city’s downtown.

The protesters, some of whom called for an end to COVID-19 mandates, first rolled into Ottawa nearly four weeks ago.

After last weekend’s arrests, some of those protesters are no longer camped in front of Parliament Hill but have taken up spots on properties within a couple hours drive.

One site is located on a private property near Arnprior, Ont., about 70 kilometres west of Ottawa. An unverified video posted to Youtube late Monday shows tractor-trailers, passenger vehicles and dozens of people supposedly involved in the protests gathered on a rural property. Tents are set up with food, water and fuel supplies.

“We are not going to quit, no matter what anyone says. We are here to the end,” said one person featured in the video.

In a statement, the Ontario Provincial Police said it is aware of the situation near Arnprior and that the people who have relocated onto the private property have done so with permission from its owner.

“The OPP continues to monitor the situation as well as maintaining open dialogue with individuals at the location,” Sgt. Tylor Copeland wrote in an email to CBC.

Other sites east and south of Ottawa

Another site is in the south-Ottawa suburb of Greely, where a steady number of vehicles have been seen coming and going through a set of gates adorned with Canadian flags.

People at the site refused to do an official interview with CBC but said they had permission to use the land and had remained in the area to help “in any way” they could. They also said there were local residents sleeping in their cars on the property because they were too afraid to return home.

They also told CBC that last weekend’s police action left them feeling discouraged, but not defeated.

It’s unclear how many people are staying on the site, but Karin Glaser, who works at ANS Scrap Metal, which is located beside the lot, said it’s been quiet so far.

“If they stay quiet, if they’re not bothering my customers or my staff, causing any violence, they can get on with their day,” she said.

When asked how she felt about protesters relocating to other areas of Ottawa she said “if they’re not even from here, I don’t think they should be here. There’s a reason downtown was cleared out. Go home. Be done with it.”

Nearly two weeks ago, trucks and other protesters were also staying at a farm in Embrun, Ont., in the Township of Russell, which has since been cleared.

“It’s still left a distasteful taste in many residents’ mouth, the fact that it was set up in the first place and those at the other extreme who supported them,’ said the township’s Mayor Pierre Leroux.

Dozens of trucks are also located in Vankleek Hill, Ont., about 100 kilometres east of Ottawa. They were first set up at a truck stop but have since relocated to a nearby farm. 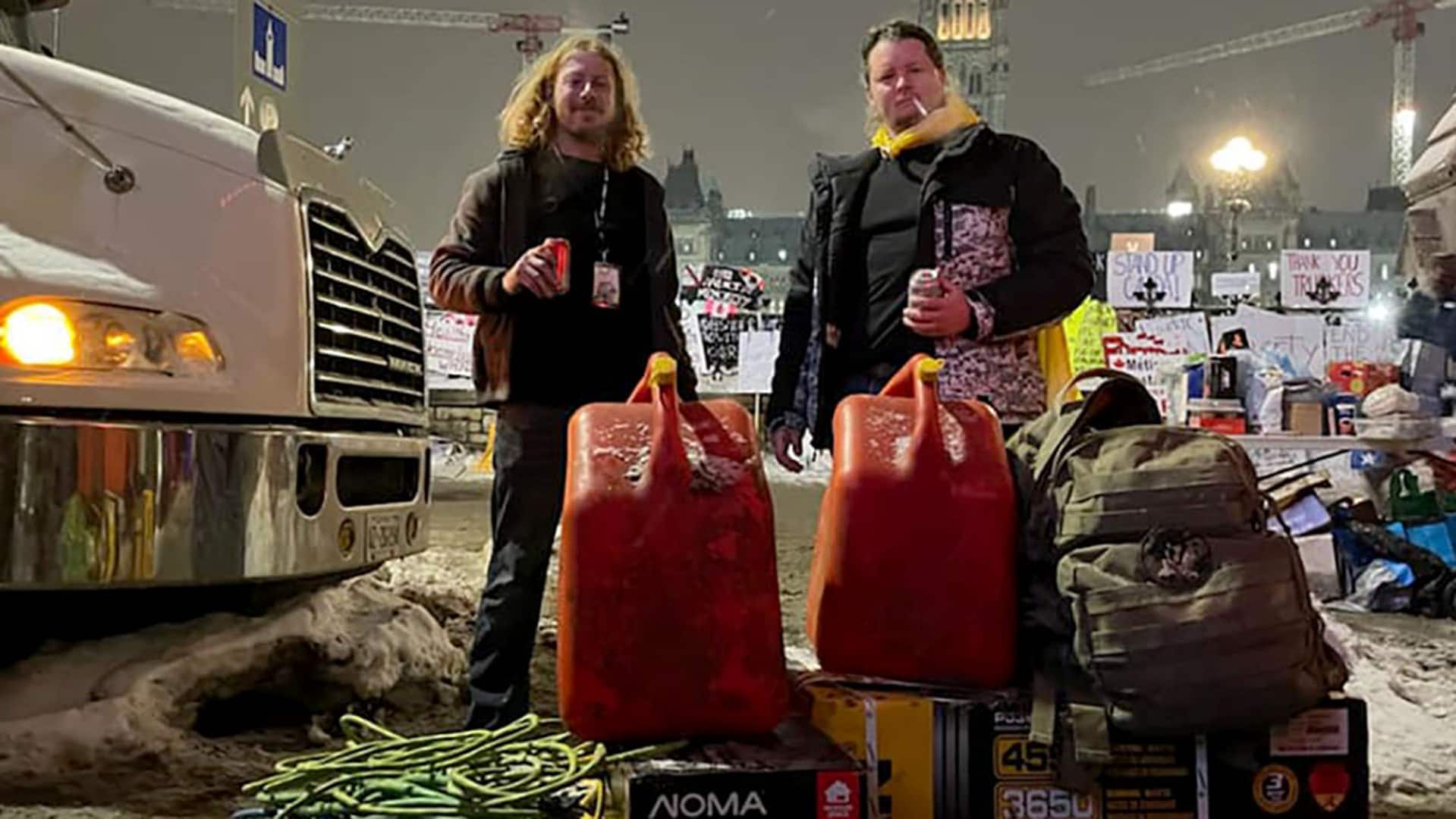 The divisions and distrust the Ottawa protests exposed

The blockades may be gone but the protesters’ anger isn’t. Ioanna Roumeliotis explores what drove people to the nation’s capital and what some hope comes next. 6:01

‘Situation is not over’

Experts warn these satellite camps could lead to a resurgence in blockades. “Definitely the situation is not over,” said Joao Velloso, a law professor at the University of Ottawa whose research focuses on policing and protests.

“The occupation in Ottawa, it was just a tiny and maybe most visible part of the protest,” he said, adding other blockades have been organized across the country.

Velloso said at this point, however, there is not enough information to determine exactly what people at these sites are planning.

In a statement sent to CBC Tuesday, the Ottawa Police Service said it couldn’t share operational plans or strategies but it was “working to ensure that the unlawful protest is not given a chance to return.”