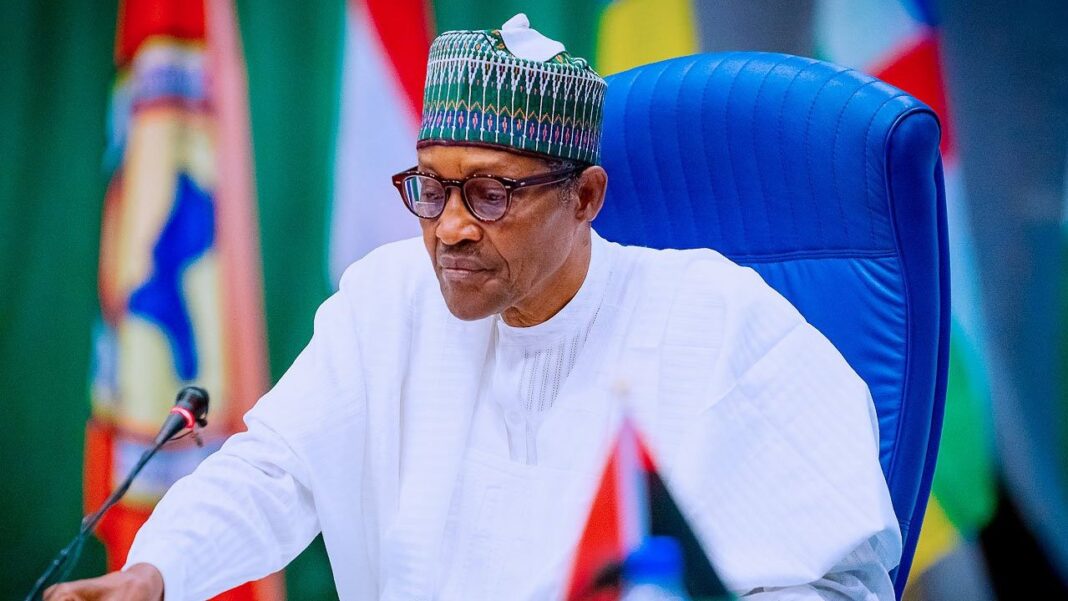 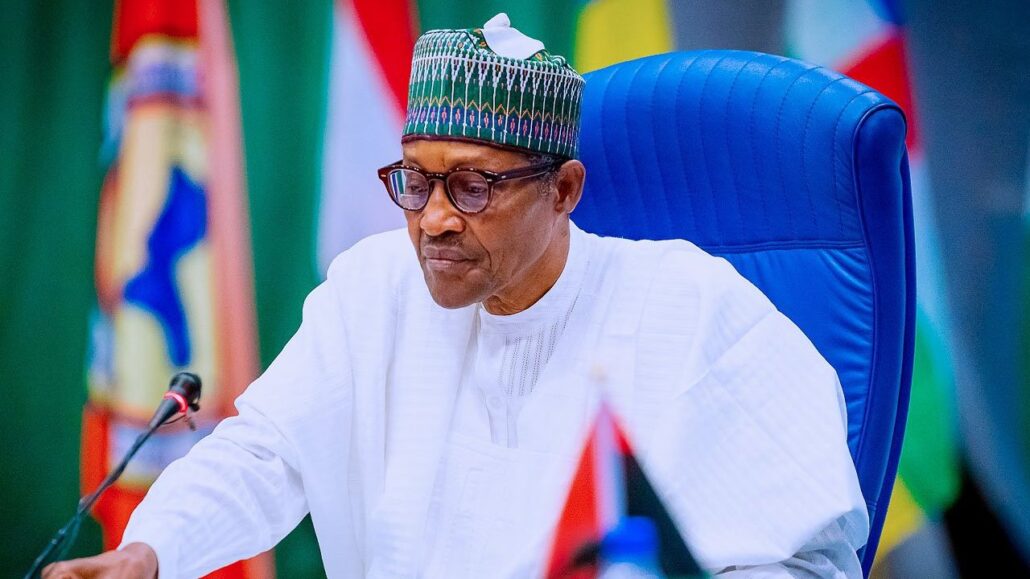 The Forum of Presidents of Youth Organisations in the Middle Belt region has called on the Federal Government to publicly condemn the atrocities perpetrated by armed herdsmen across the country.

The youth Presidents also want the arrest and prosecute the leadership of Miyetti Allah Kautal Hore and other Fulani Socio-cultural groups who have consistently admitted to the wanton killings and destruction of communities across the country.

In a communique at the end of the Forum’s conference in Abuja on Friday, the Middle Belt youths urged the Federal Government to “proscribe all militant Fulani groups as was done in the case of the Independent People of Biafra (IPOB), given that the Global Terrorism Index has repeatedly ranked Fulani militia as the fourth deadliest terrorist group in the world” adding that “other extremist groups should be proscribed.”

The Forum also called on the Federal Government to increase the funding, equip security agencies, recruit additional police personnel, and improve their training to enable them to confront criminals.

“The Forum calls on Mr. President to uphold his Oath of Office as President of all Nigerians and to lead following the provisions of the Constitution of the Federal Republic of Nigeria. He must be seen to be the President ‘for everybody and nobody.’

“The Forum appeals to President Buhari to respect the Federal Character Principle in appointments into key positions and siting of projects. The Middle Belt region has been badly treated in the past six years in appointments at the federal level.

The group called on states to step up their efforts in improving internally generated revenue to tackle development challenges and make life more meaningful for their people.